100+ Celebrities That You Wouldn’t Have Guessed Are Liberals

You might know a few of these liberal celebrities, but you'll be surprised how many you've never heard of! 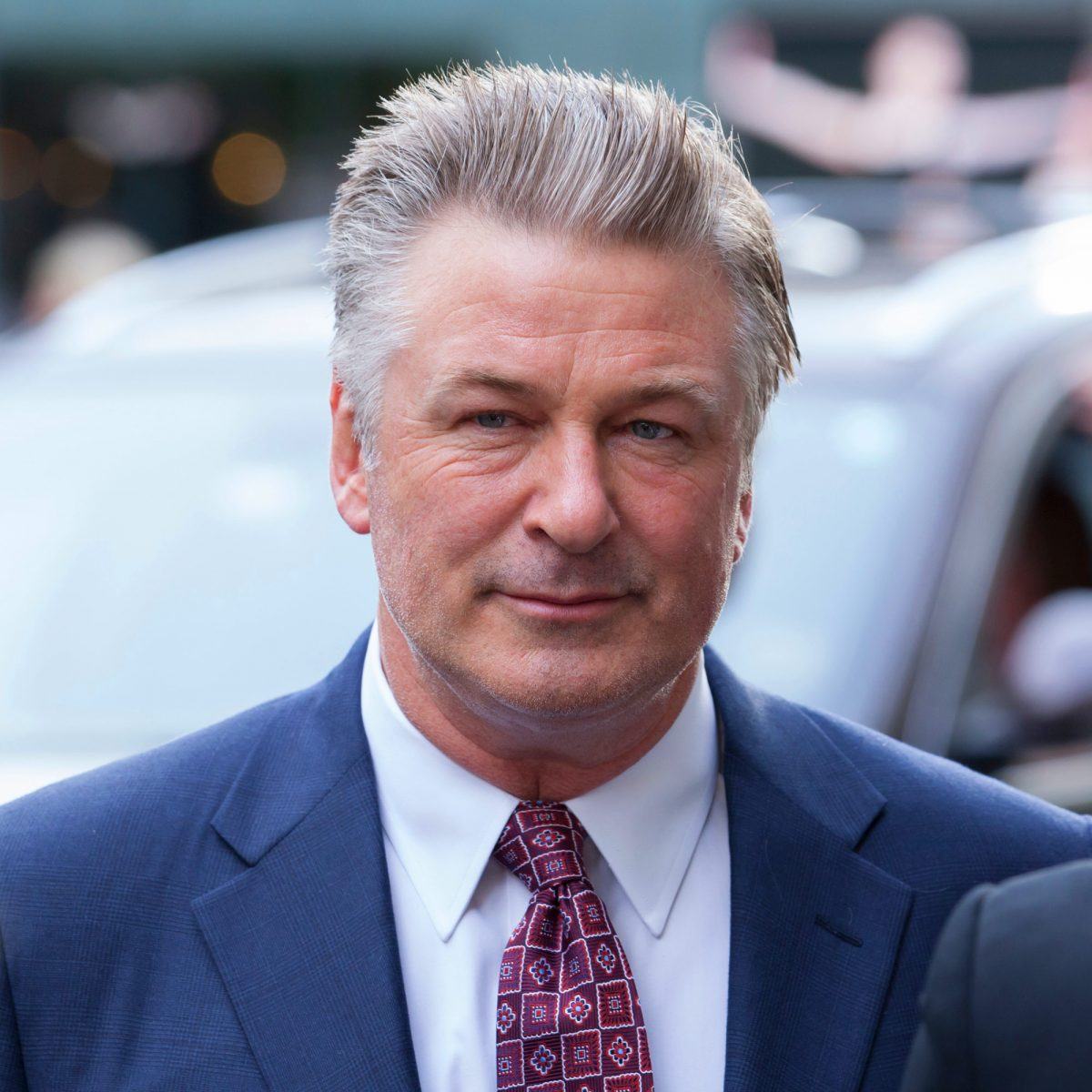 The star of award-winning “The Hunt for Red October” cannot and will not be silenced about his views on politics. There’s no hiding the liberal views of the Long Island, New York born-and-raised Alec Baldwin. He has been a strong supporter of Democrats since the late ‘80s. In fact, he’s donated over $150,000 toward candidates and committees who share his liberal beliefs. If there is a controversial political topic, you can almost bet you’ll find Baldwin voicing his point of view. 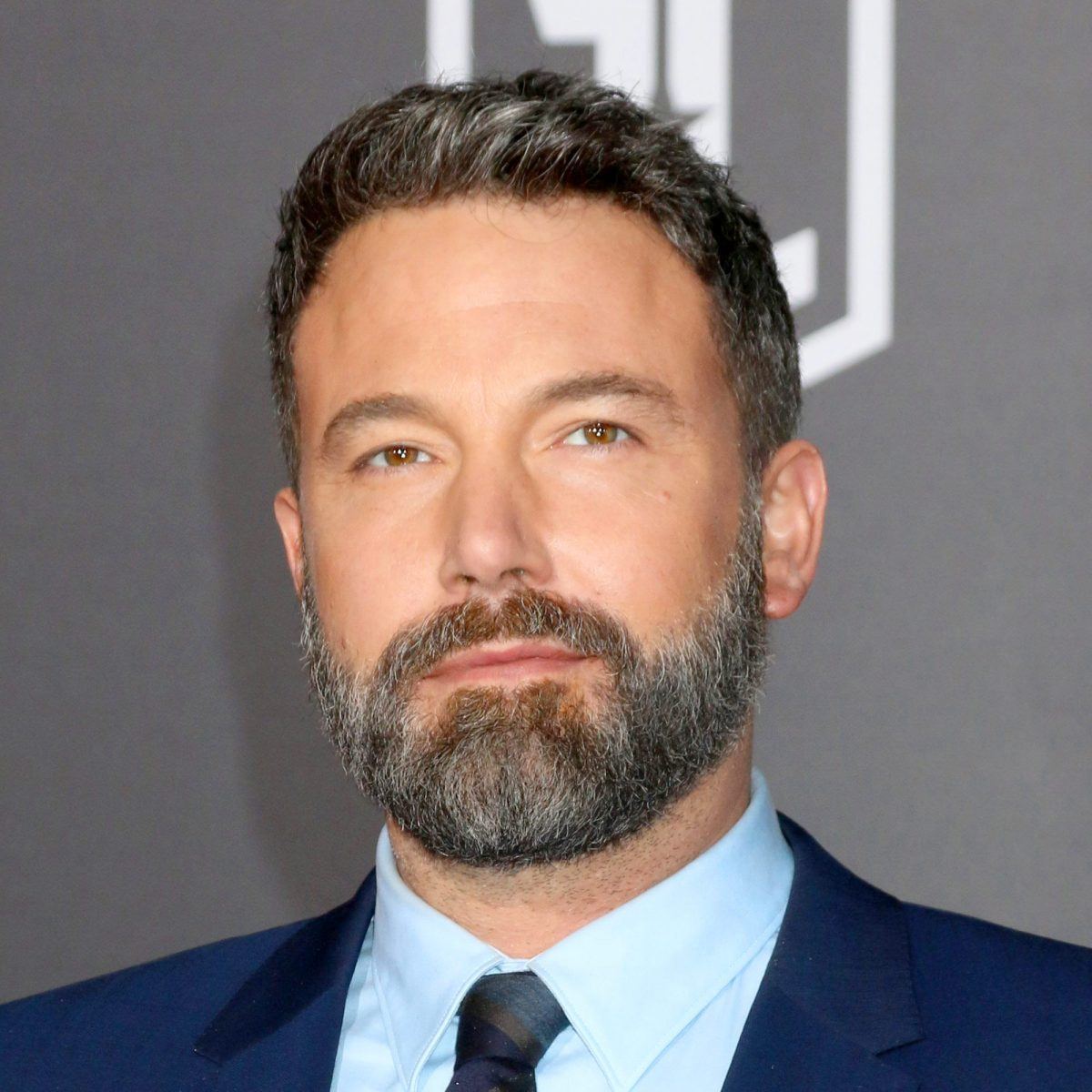 The new “Batman” has long been a strong supporter of left-wing policies, including delivering UN speeches and openly campaigning for Democrat candidates since 2000. Affleck even spent time on the phone banks calling registered Democrats for Vice President Al Gore’s presidential campaign. More recently, he has been a vigorous opponent of President Trump and got into a debate with Sam Harris over Muslim immigration, arguing on Bill Maher’s show that Harris was racist for his opposition to Islam. 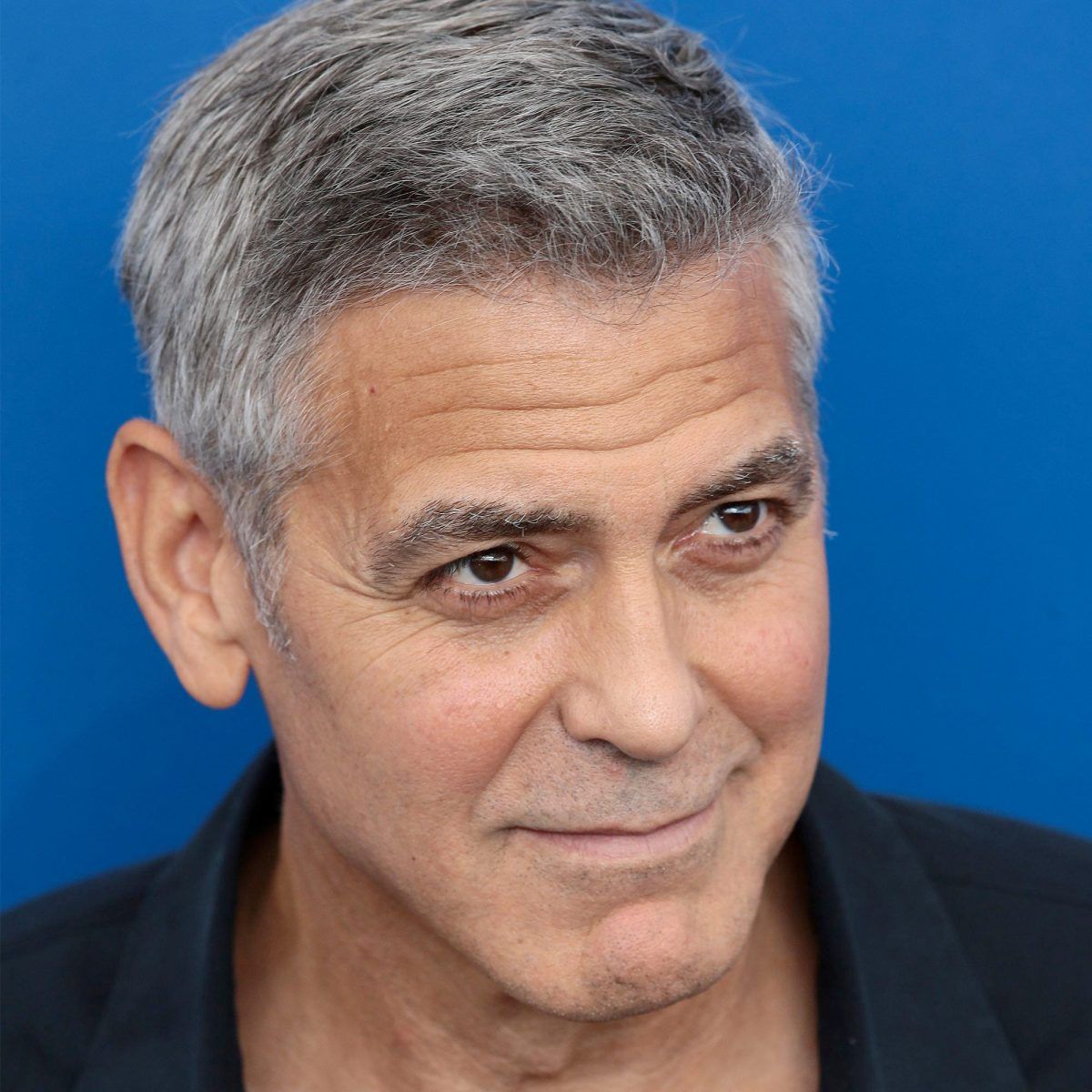 Here is another outspoken Democrat who does not shy away from voicing his political liberalism. Clooney is an established and world-renowned producer, director, actor, and screenwriter. Included in his long list of qualities are his strong political views, which range from supporting gay marriage to advocacy for President Obama and even endorsing Hillary Clinton’s 2016 presidential campaign. Love him or hate him, Clooney’s talents are admirable, and his political liberalism is clear.