Kamioner: Ukraine Bash Paid For By US Taxpayers

Edgar Allan Poe wrote a brilliant short story in 1842 about a time of plague called The Masque of the Red Death. The gothic horror fiction is about a reckless nobleman who tried to avoid a deadly plague by throwing a masquerade ball in his abbey.  In the end, the host and his wealthy guests still succumb to the plague.

As such, recent events in Ukraine bring Poe into focus. It’s a story we’ve been following. Poe’s tale of frenzied elites seems to be true in Ukraine, which is in the middle of an economic plague. Reputable sources fill us in on corruption, political instability, and ultimately a grotesque celebration of rogue wealth at a masquerade in Kyiv. 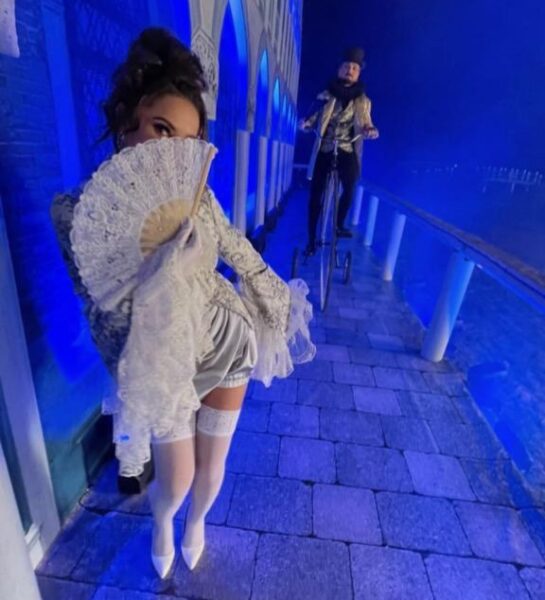 Fuks was celebrating his 50th birthday like a Bond villain. We are told that he invited about 100 guests and spent over $300k just on trashy decorations at a private golf course owned by his recently estranged mentor, secretive Ukrainian billionaire, Vitaly Khomutynnik, who together with Fuks attempted to get access to former President Trump’s inauguration events.  According  to Ukrainian investigative journalist Mikhailo Tkach, Mr. Fuks claimed that his friends paid for his birthday bonanza; pressed, Mr, Fuks “admitted” that he didn’t know which of his friends organized the extravagant event or how much was spent. 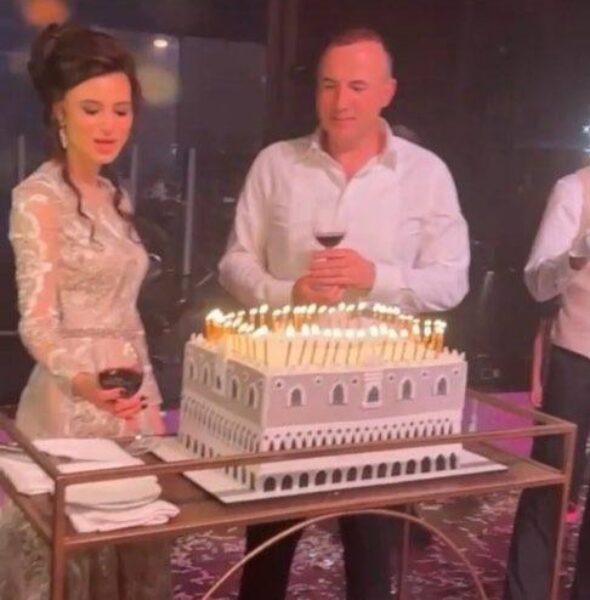 Why should Americans care that 1990s era gangsters transformed into “businessmen” and for the night transformed into masked Venetian revelers? We should care because we paid for it. Not only are Ukrainian sanctions not working, but the likes of disgraced Russian builder Mr. Fuks are misappropriating funds from Ukraine’s budget, which is already heavily subsidized by the American government. These are funds that the U.S. and IMF have provided to Ukraine as aid and loans. As the Biden administration has massive financial secrets to keep in Ukraine, the spigot will no doubt be kept on. Yes, a multi-million masquerade birthday bash themed as a Venetian Carnival gets thrown in Kyiv, while Ukraine is in store for a real economic plague. American taxpayers paid for this masked ball. They should know what they paid for.

Another Brandon miscue. Did he tell someone over there that an investigator needed to be fired or else they wouldn’t get the money? Oh wait, nothing to see here.

My Money, and I wasn’t even invited !