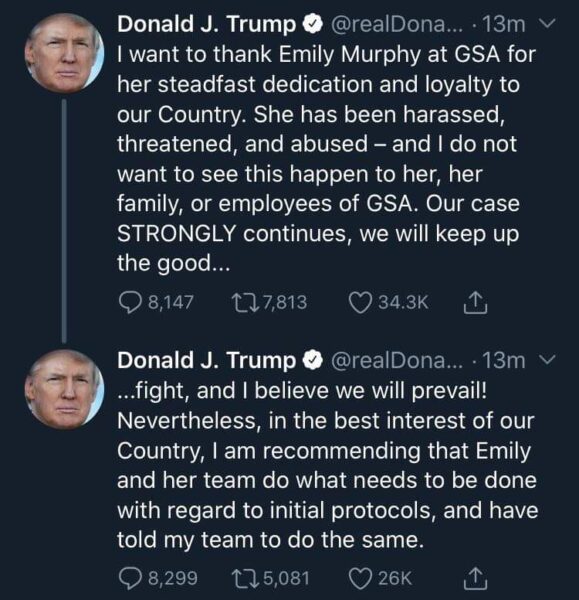 Nurse Reveals Why She’s Refusing To Get COVID-19 Vaccine