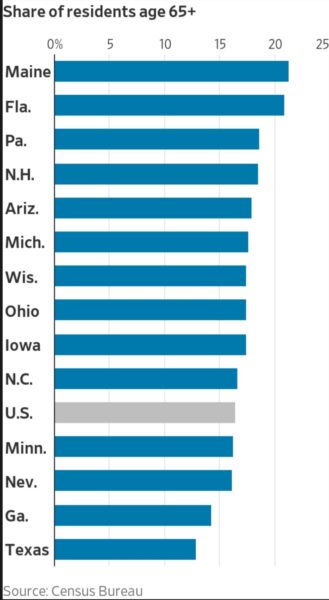 MORE NEWS: Whoopi Goldberg Claims Trump Won’t Run For President In 2024 Because He’ll Be In Jail

MORE NEWS: Rand Paul Torches Fauci – Tells Him To Apologize To ‘Every Single Parent And School-Aged Child In America’

Pennsylvania Lt. Governor Says Trump Will Get ‘Clock Cleaned’ If He Goes To Supreme Court To Approve Ruling

Hanson Has Wise Words For The President