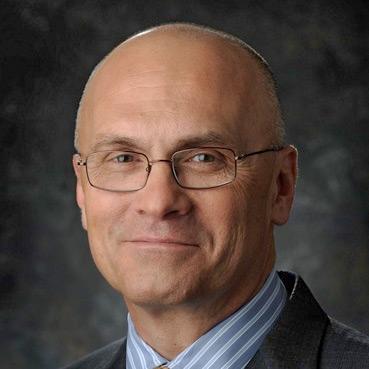 GOP Sen. Toomey Says Trump Can’t Be The GOP Nominee In 2024 Because He Cost Republicans Senate And White House

While Border Is Deluged With Ilegals, Biden Backs Sanctuary Cities