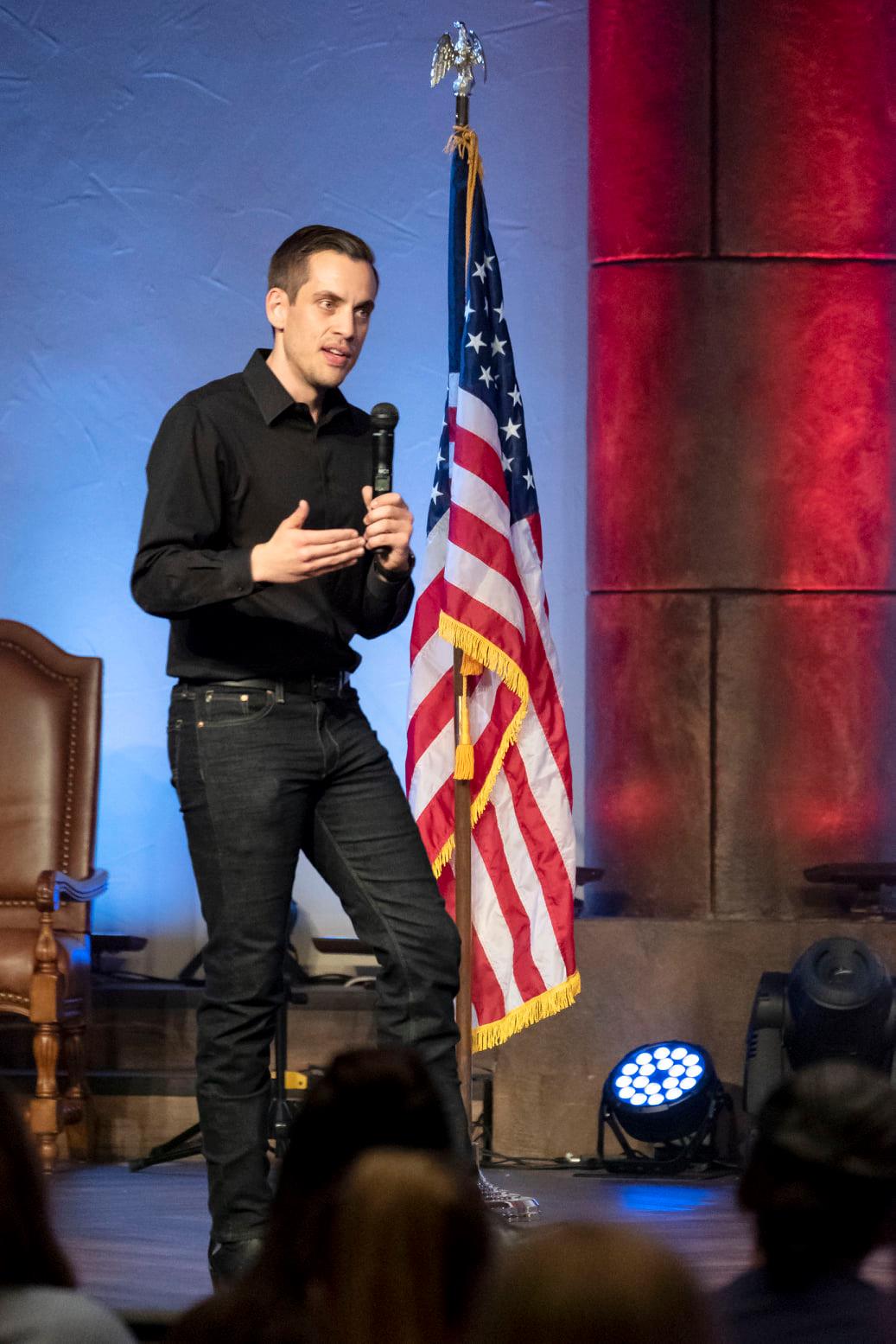 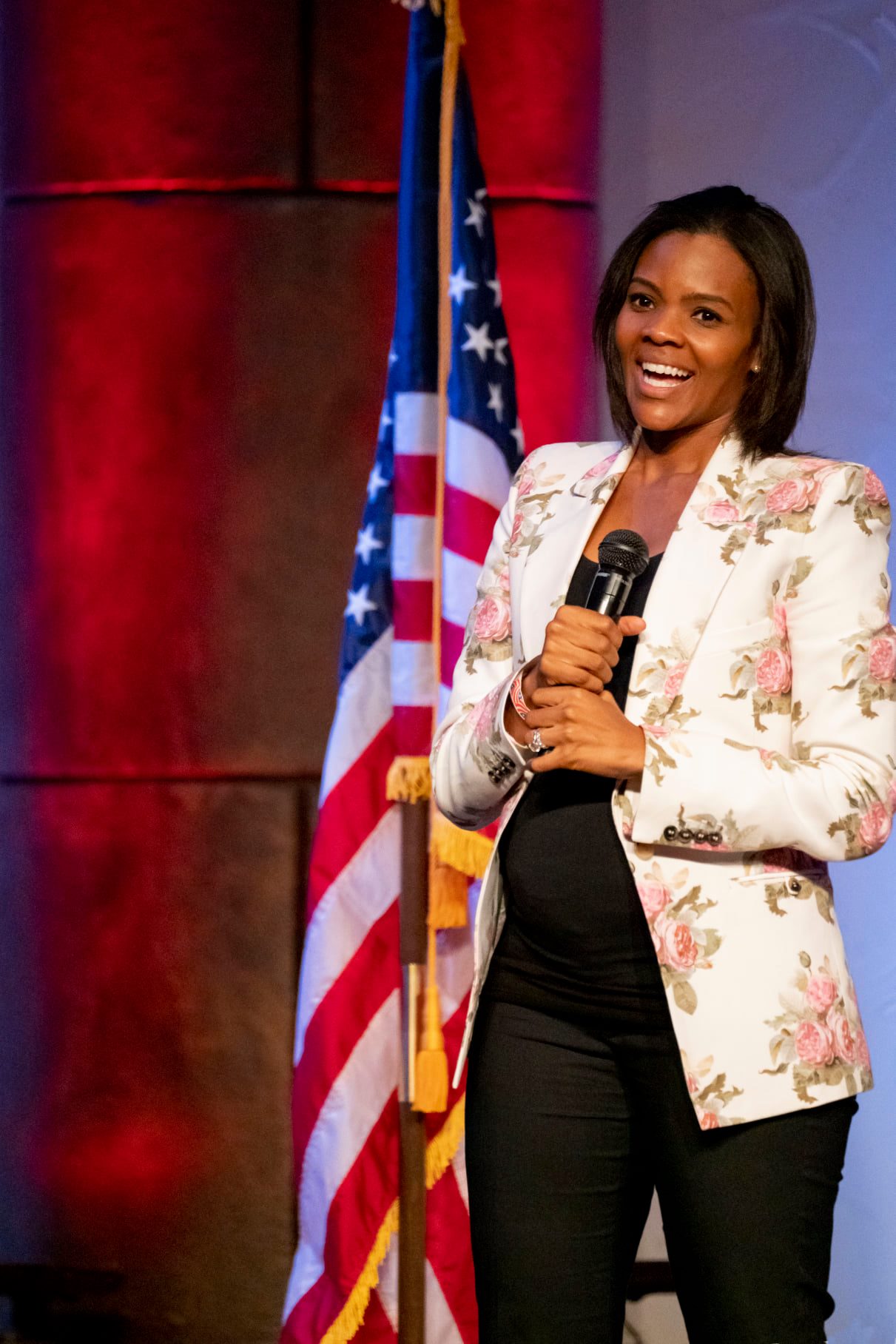 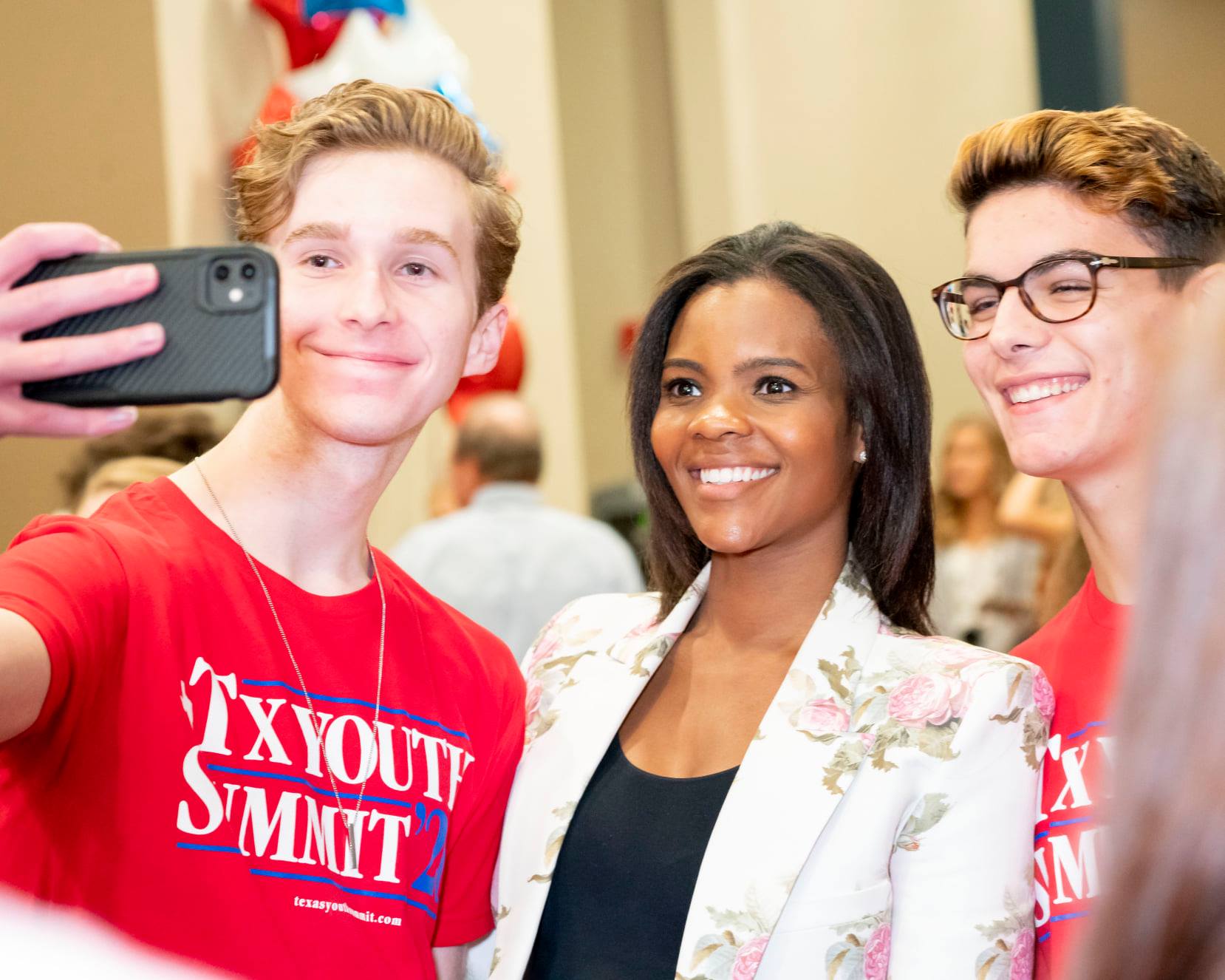 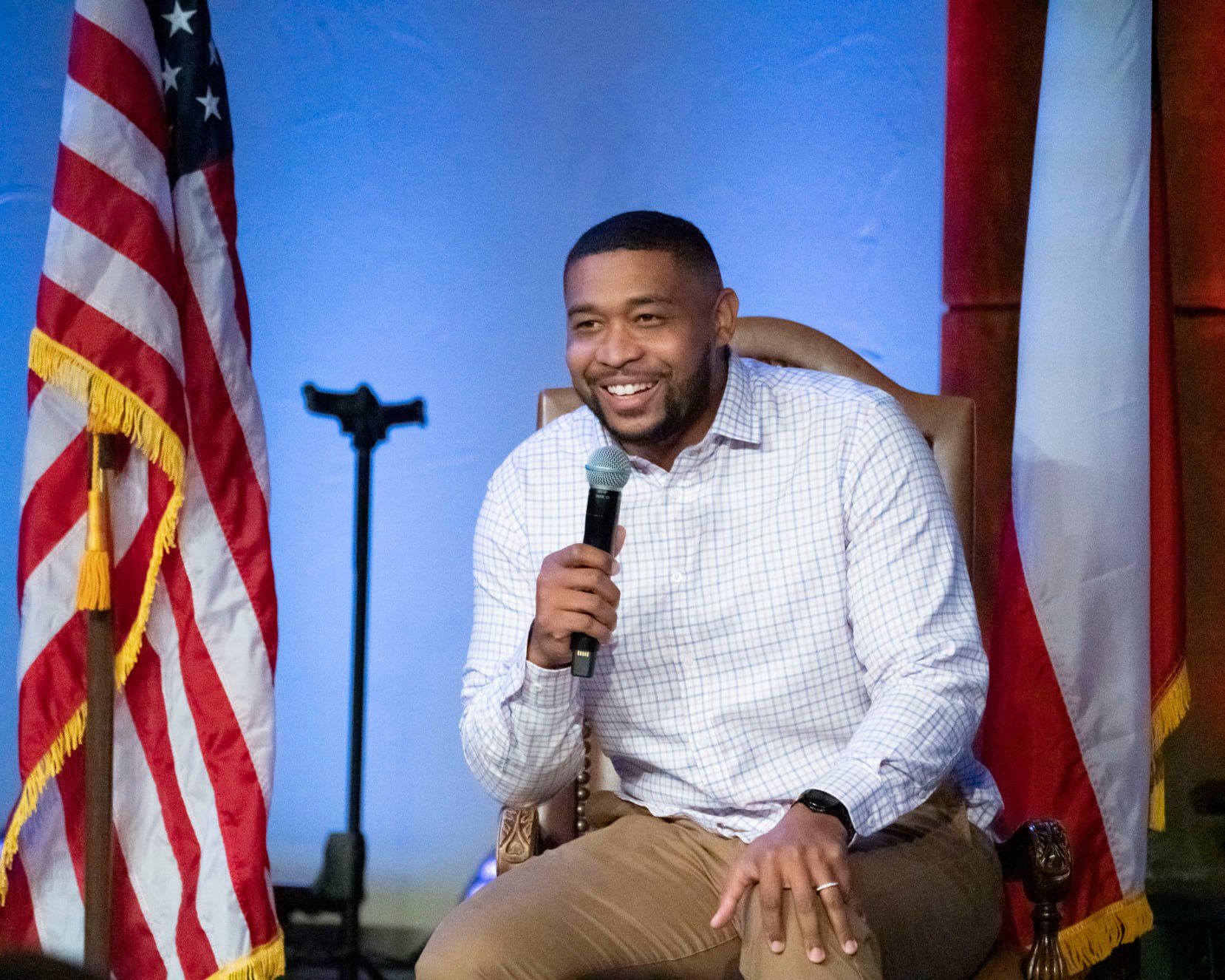 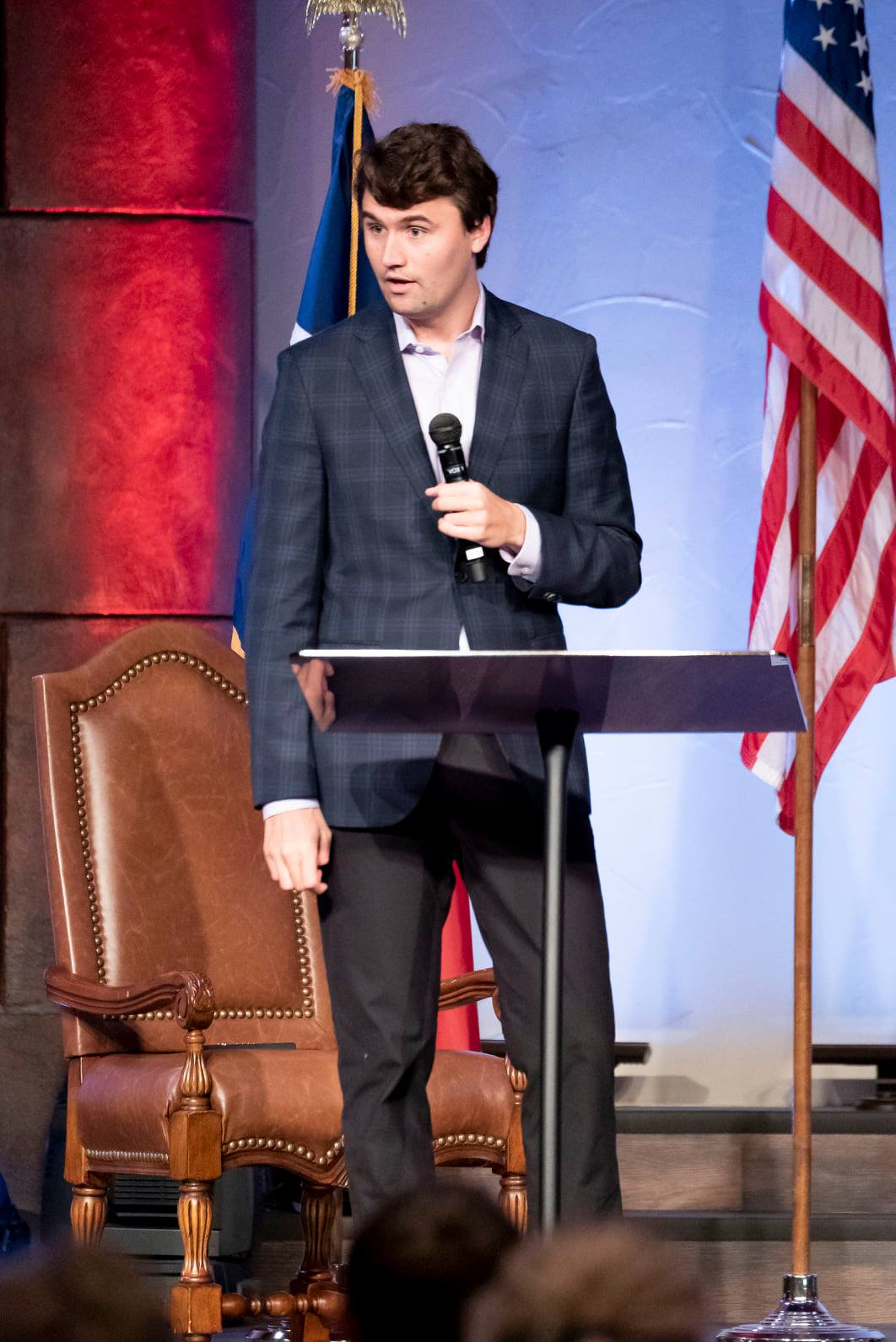 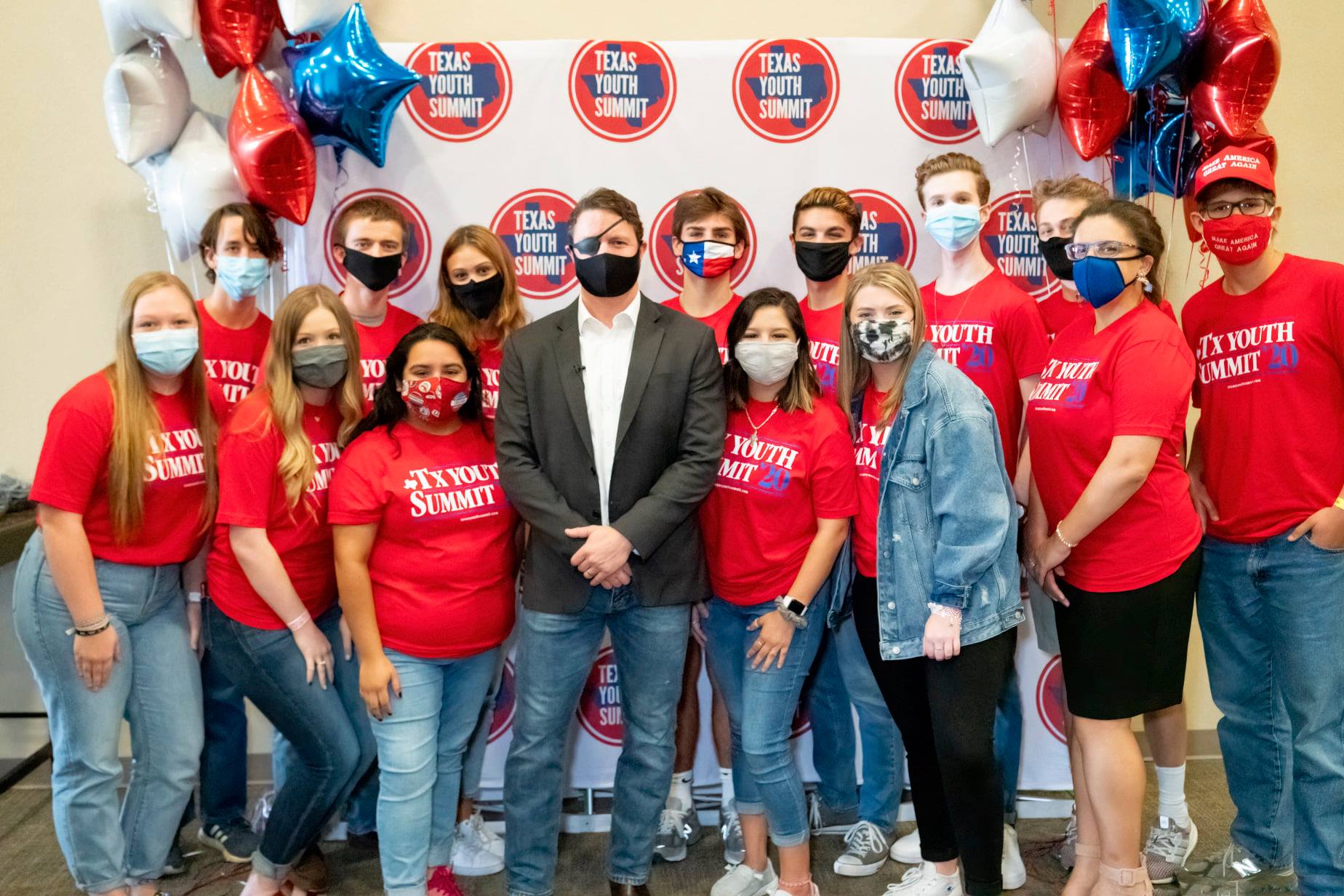 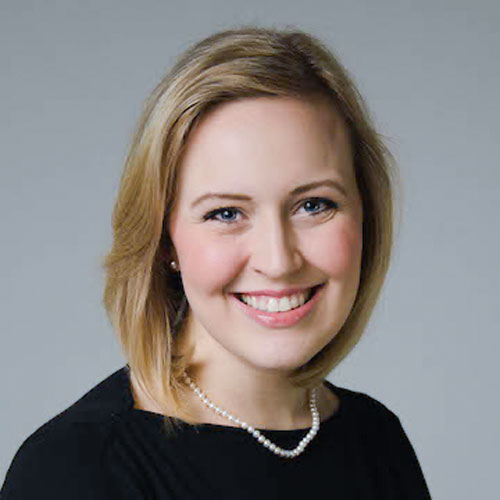 Tucker Carlson Slammed By Fans For Calling Out Sidney Powell, She Responds

What About A New Form of Government?