Fans of the British royal family are in shock right now after a dead body was found on the grounds of Prince William and Kate Middleton’s Kensington Palace home.

The Independent reported that the body was found in Round Pond in Kensington Gardens, which is right in front of Kensington Palace, where William and Kate live with their three young children. 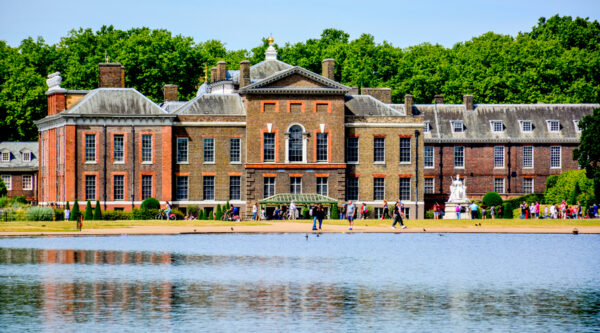 The body was reportedly found on August 29, and it has yet to be identified.

“My sister Endellion is alive, safe and well,” said John Lycett Green, her brother, in a message to friends. “Thank you all for the support and love you showed for Delli and her family.”

“Sorry to all of you that, like us, were grieving for the wonder that is Delli. We were told a body was found and was her. It was not, and Delli was found last night,” he added. “RIP the soul that was found in Kensington Round Pond on Saturday morning.”

Police have yet to identify the body at the time of this writing.

“The death is being treated as unexplained at this time, but is not thought to be suspicious. Inquiries are ongoing,” a police spokesman said.

This comes after a royal expert spoke out to say that William and Kate saw the coronavirus lockdown as “a rare gift” because royal children are usually “unavoidably denied the privilege of prolonged time with their parents.”

Royal commentator Victoria Arbiter wrote for 9Honey that William and Kate’s children will likely be “the most well-adjusted generation the royals have ever known.”

“For George, Charlotte and Louis a lifetime of duty eventually awaits, but thanks to the relative normality their childhood affords, their royal calling will feel less like a prison sentence and more one to be proud of,” she added.