This amazing country was built by God-fearing good guys with guns.

The men who fought for our liberty and built our nation from sea to shining sea were driven by a spirit of hard-nosed independence. They lived off the land, with which they had an intimate relationship, and they accomplished their great deeds with a Bible in one hand and a rifle in the other.

President Donald Trump understands this. “Our nation’s untamed spirit of adventure, exploration, and discovery is kindled in the great outdoors. It’s the same spirit that calls settlers and pioneers to head West to brave the unknown and to carve out a new life on the wild frontier,” he said during the recent signing of the Great American Outdoors Act.

America’s outdoorsmen are the heirs to that tradition, and for a vast majority of them, federally protected land is some of the only land available for hunting, fishing, hiking, and other outdoor pursuits. Protecting these lands is crucial to ensuring that the outdoor lifestyle can be enjoyed by generations to come. The great Spirit of the Wild will cleanse your soul, and thanks to our great president, we the people who own the land can now maximize the healing powers of nature on maximum sacred grounds.

With the signing of the Great American Outdoors Act, President Trump took a major step to secure our great American way of life — a way of life that is under constant assault, as evidenced by New York Attorney General Letitia James’ effort to obliterate the NRA with a lawsuit.

The Act, which is supported by more than 850 conservation groups and 43 sporting groups, is the most significant act of conservation achieved by any president since Teddy Roosevelt, providing $900 million a year in guaranteed funding for the Land and Water Conservation Fund.

This historic legislation, which comes only a year after President Trump designated 1.3 million acres of public land as new wilderness, also provides for nearly $10 billion in additional funding to restore and maintain facilities and infrastructure in the nation’s national parks and on public lands.

But this is about more than ensuring that every red-blooded, liberty-loving American has somewhere they can go to feel the thrill of releasing an arrow and watching it take down a 12-point buck from 30 yards out.

Federal lands and the Americans who enjoy making the most of them are also a vital part of the economy. In 2017, our nation’s outdoor recreation economy accounted for 2.2 percent of GDP and 5.2 million jobs. Federal lands are crucial to that economy.

In 2019, more than 327 million people visited America’s national parks, generating over $41 billion for the economy. Currently, the Land and Water Conservation Fund and public lands support 400,000 American jobs and contribute nearly $60 billion to the economy — and according to a recent economic analysis, every $1 million invested in the LWCF supports anywhere from 16 to 30 jobs. It is estimated that about 100,000 such jobs will be created by the Great American Outdoors Act.

By signing the Great American Outdoors Act, President Trump has secured his place in history as the greatest conservationist president in over a century. Thanks to his leadership, a vital aspect of the American Way is being protected and preserved. 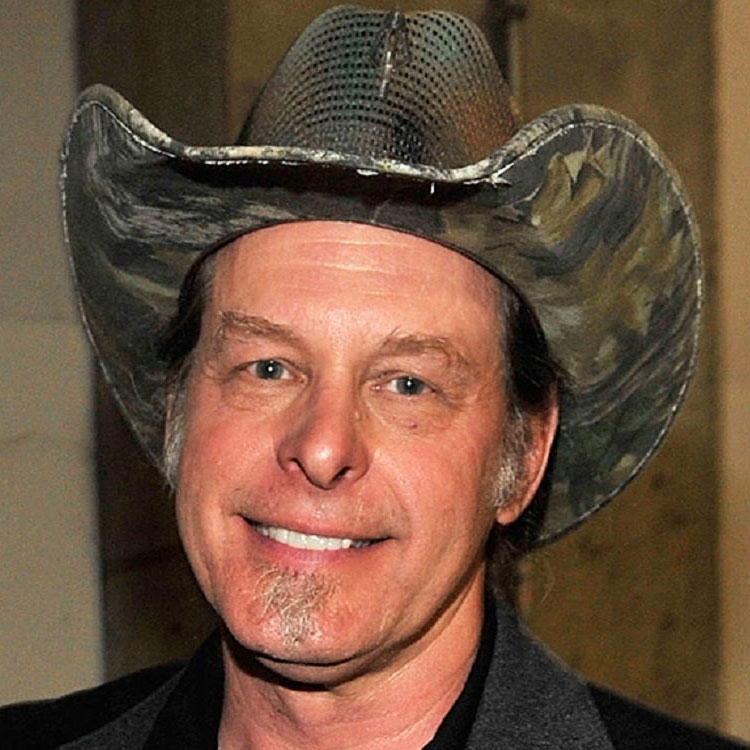 Ted Nugent is a singer-songwriter and guitarist from Michigan.