President Trump and the RNC: A brighter future for the U.S. economy

The Democratic National Convention was a clear warning for America — the radical Left will destroy the U.S. economy if it takes control of Washington this November.

Unlike the increasingly radical Democratic Party, the GOP understands the importance of empowering American workers, removing barriers to economic success, and eliminating job-killing regulations. Prior to the devastating coronavirus pandemic, this pro-growth mentality allowed President Trump to build a booming economy that brought record-setting prosperity to working families across the country and reached milestones that few thought would be possible at the start of his administration.

Former President Barack Obama — who warned Americans that the anemic growth we experienced during the Obama-Biden administration would be a “new normal” — went so far as to scoff that his successor would need a “magic wand” to bring back the blue collar jobs this country had hemorrhaged throughout decades of globalist leadership. That prophecy began to unravel before President Trump even took the oath of office, as the stock markets began to soar on news of the 2016 election results. The record-breaking pace of our economic resurgence following the slowest recovery since World War II even managed to occasionally surprise some of Donald Trump’s biggest supporters.

Crucially, the Republican Party understands that President Trump is more than capable of replicating his success in a post-pandemic world. During the first night of the RNC, numerous Republican lawmakers and politicians enthusiastically endorsed the president’s proven economic platform, arguing that it is exactly what our country needs to bounce back from the artificial economic contraction caused by the pandemic.

“President Trump built the most inclusive economy ever. Seven million jobs created pre-COVID-19, and two-thirds of them went to women, African Americans, and Hispanics,” remarked Senator Tim Scott (SC), noting that the White House “put hard-earned tax dollars back in people’s pockets by cutting their taxes, especially for single-parent households.”

Representative Matt Gaetz (FL) made a similar observation, highlighting President Trump’s remarkable track record and asking, “Who better to lead us out of these times than the president who already built the strongest economy our country has ever seen?”

The Republicans are right: If the Democratic Party manages to eke out a victory in this election, the ramifications for the U.S. economy will be catastrophic.

While the Democrats did their absolute best to downplay their radical political agenda during the DNC, they still quietly approved the most far-left policy platform in American history.

In fact, the official 2020 Democratic Party Platform heavily borrows from the 110-page manifesto released by the so-called Biden-Sanders “Unity” coalition earlier this summer, envisioning expensive and draconian environmental regulations that would tank the U.S. economy, reverse the domestic energy revolution we’ve experienced over the past three and a half years, and destroy millions of jobs.

“Democrats believe we must embed environmental justice, economic justice, and climate justice at the heart of our policy and governing agenda,” the document states, vowing to “take immediate action to reverse” the actions President Trump took to unshackle the American economy by eliminating job-killing regulations and withdrawing from the disastrous Paris Climate Agreement.

The Democrat ticket, however, has publicly embraced several unhinged environmental proposals that the Party did not even dare to include in its policy platform, including a pledge to ban or heavily regulate fracking. If implemented, a fracking ban alone would destroy an estimated 19 million jobs and reduce the country’s GDP by $7.1 trillion by 2025.

Biden has also promised to eliminate the president’s historic middle-income tax cuts on his first day in office, which would result in significant tax hikes for American workers and businesses. Even that wouldn’t be enough for Biden, though, as he plans to raise taxes by about $4 trillion in total — the biggest tax increase ever proposed by a major party presidential candidate.

On top of all that, Biden recently indicated that he would completely upend the 401(k) system that millions of Americans use to save for retirement. While the Biden campaign is pitching the nebulous proposal — Biden still hasn’t divulged any real details — as an effort to improve “fairness,” the reality for most hard working Americans would be a huge financial headache with few if any tangible benefits. The cumulative effect, however, would be far greater — an economy-wide reduction in savings that would act as a further drag on business investment and job creation.

A vote for the Democrats this November is a vote for economic suicide. Only President Trump can get the U.S. economy back on track in the wake of this unprecedented global crisis. 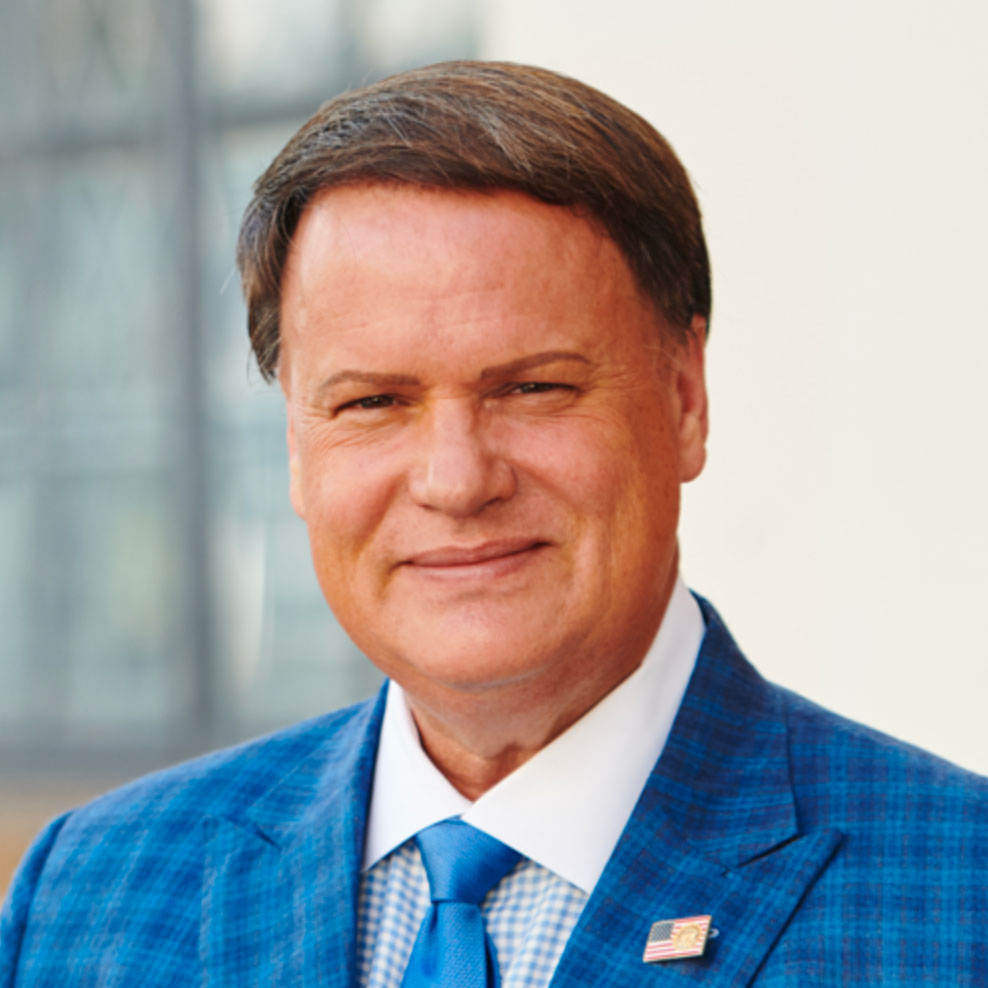 Mr. Julio Gonzalez, National Tax Reform Expert, is the Founder and CEO of Engineered Tax Services, Inc. (ETS) Mr. Gonzalez’ focus was to bring specialized engineering tax studies to mainstream America, which historically had only been available to Fortune 500 and public companies through the National Accounting Firms.