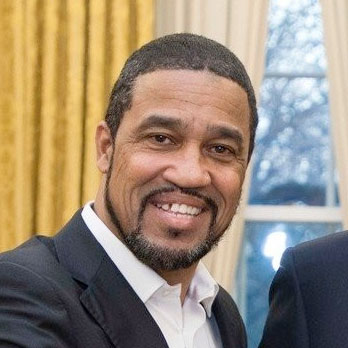 Chuck Schumer Says JOE BIDEN Has Restored Dignity and Respect To The Oval Office…You This Guy?