Biden’s feckless response to the coronavirus pandemic is a perfect example of how dangerous his blind fidelity to China can be. When President Donald Trump took bold emergency steps to curb the early spread of the virus by restricting travel from China and other COVID-19 hot spots, Biden parroted Beijing’s talking points by calling the life-saving travel restrictions racist. “This is no time for Donald Trump’s record of hysteria and xenophobia — hysterical xenophobia — and fearmongering to lead the way instead of science,” Biden declared on January 31, the very day the travel restrictions were announced.

Even after infectious disease experts concluded that President Trump’s proactive measures helped prevent an uncontrollable surge in COVID-19 cases and deaths and saved many lives, Biden continues to insist that the president’s handling of the pandemic was racist.

Notably, Biden has also downplayed China’s rapid economic, military, and geopolitical growth, insisting that Beijing will never pose a serious challenge to Washington. “No other nation can catch us, including China,” he said recently, implying that he knows this to be true based on his meetings with Chinese President Xi Jinping.

Of course, Biden’s failure to appreciate the threat posed by China long predates the novel coronavirus outbreak in Wuhan. He spent most of his career in Washington helping to pave the way for China’s ascendancy, and over a year ago he naively asserted that the world’s second-largest economy isn’t even “competition” for America.

Instead of pushing back against China and condemning its long history of human rights abuses and trade violations, Biden has consistently advanced the communist regime’s interests throughout his decades in Washington. In 2000, then-Senator Biden actively opposed efforts to hold China accountable for egregious human rights abuses and voted against key bipartisan amendments rebuking the communist regime for human right violations, including forced abortions, slave labor, organ harvesting, and outright suppression of religious freedom.

Rather than challenging these evil atrocities, Biden instead actively rewarded China by pushing for their integration into the World Trade Organization (WTO), triggering a rapid decline of American manufacturing that greatly harmed the U.S. economy. Since China gained entry into the WTO, the U.S. has lost more than 60,000 factories and millions of the blue collar jobs that once sustained our large and vibrant middle class.

When Biden was serving as vice president, the Obama-Biden administration adopted a “Pivot to Asia” strategy that allowed Beijing to become a major player on the world stage. Toward the end of his tenure, he championed an ill-conceived NAFTA-esque trade deal called the Trans-Pacific Partnership that would have cemented his disastrous globalist legacy in place had President Trump not cancelled it shortly after taking office.

Suspiciously, the Chinese communist regime also helped facilitate a lucrative business deal between Biden’s son Hunter and a Chinese-backed private equity firm while the vice president and his son were visiting the country at taxpayer expense aboard Air Force Two. Now, that’s what a real quid pro quo looks like.

America needs a president who will stand up to the Chinese communists, not kneel before them. President Trump has been tougher on China than any other U.S. leader before him, condemning the regime’s long history of human rights abuses — including millions of forced abortions — persecution of Chinese Catholics, and especially its multitude of illegal trade abuses.

“Our Country has lost, stupidly, Trillions of Dollars with China over many years. They have stolen our Intellectual Property at a rate of Hundreds of Billions of Dollars a year, & they want to continue,” President Trump declared last year, adding that he “won’t let that happen” in the future. That’s not the sort of statement we would ever hear from Joe Biden.

American Catholics must do everything in our power to prevent Beijing Biden from winning this November. The future of our country and the sanctity of our beliefs are at stake. 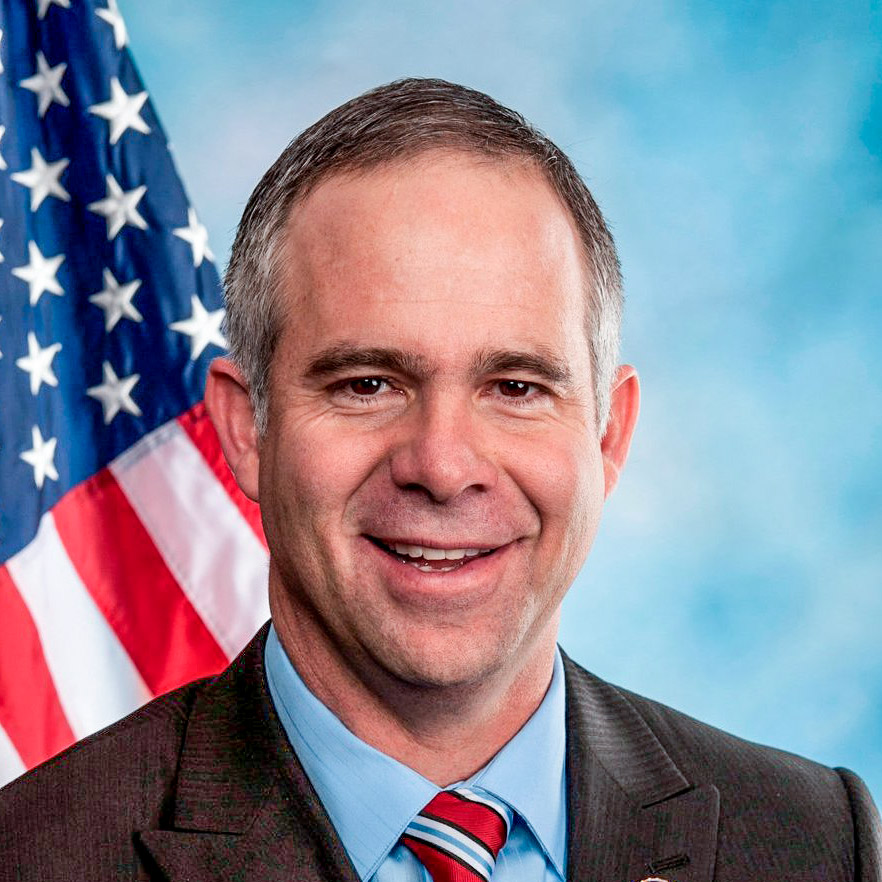 Part of Atlanta Wants Out Of Liberal City