The bias is clear

By The Political Insider Staff
February 14, 2020

Facts regarding Tomeka Hart, the juror in question, have been coming out of late, facts that probably should have been known by the judge or prosecutors in the case long before now.

Hart, it has been revealed, donated to Democrat candidates rather frequently (she donated $100 to Kamala Harris during the trial), actually ran for Congress as a Democrat, posted on social media that supporters of the President are racists, and even shared a post mocking Stone for decrying the ‘excessive force’ used in his arrest.

During selection she testified she had no bias or specific information about Stonehttps://t.co/8DkdoH44wG

MORE NEWS: American Elections Should Never Be for Sale

Judge Napolitano appeared with Fox News personality Tucker Carlson to discuss the case which has ignited Democrats to pursue new impeachment charges and investigations against the President and Attorney General Bill Barr. 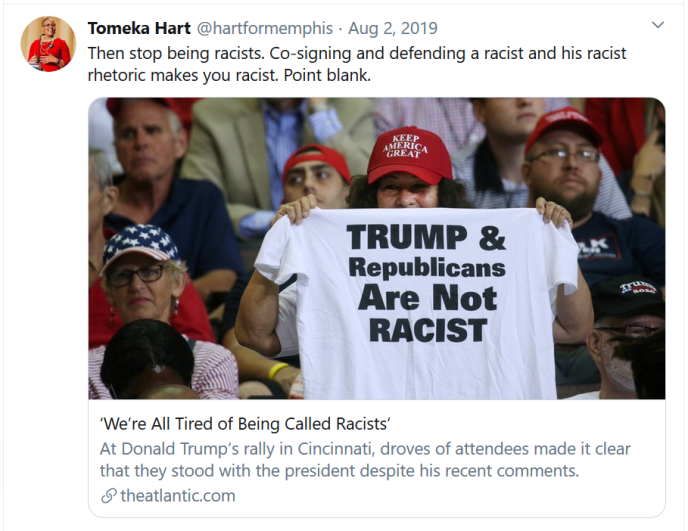 American Elections Should Never Be for Sale