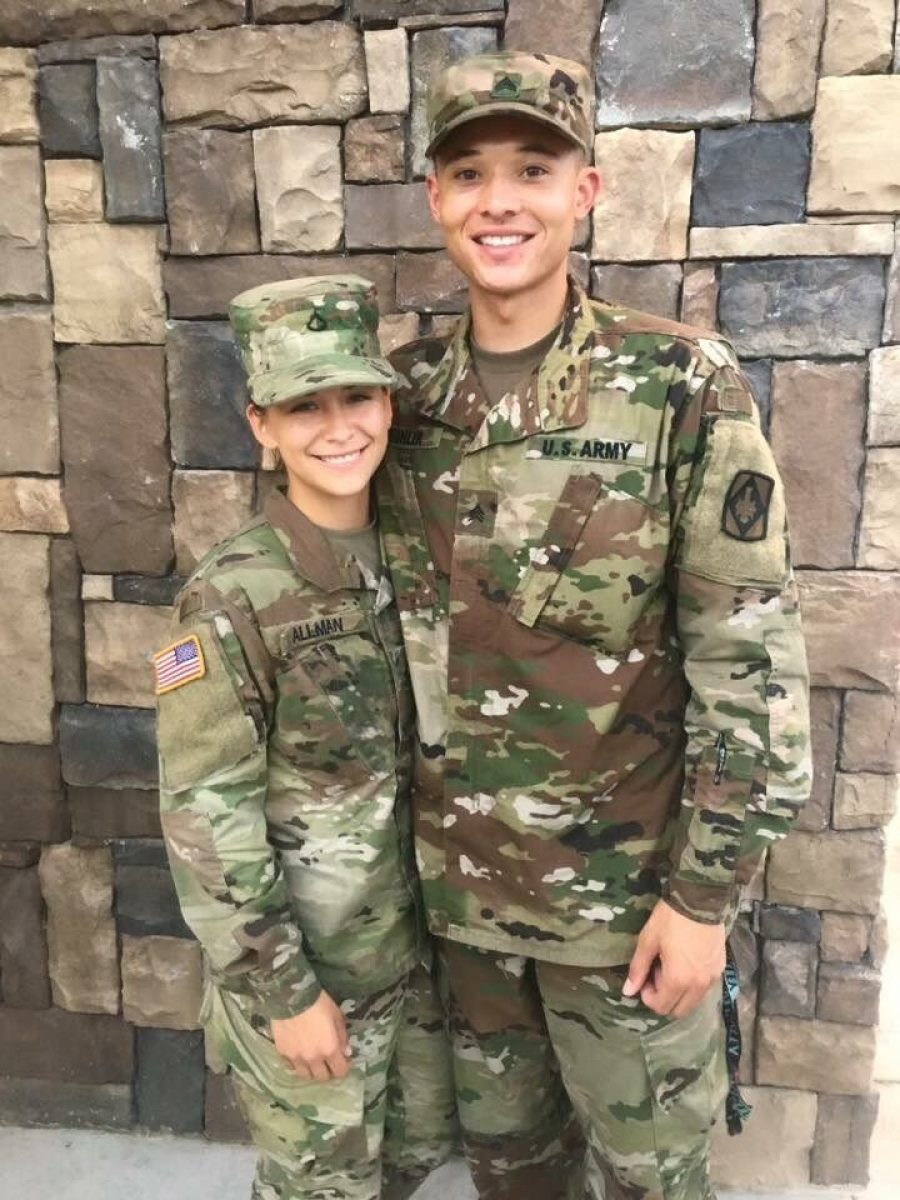 Meghan McCain Unleashes On Biden, Fauci, And Amazon Over Hypocrisy – ‘I Was Lied To’