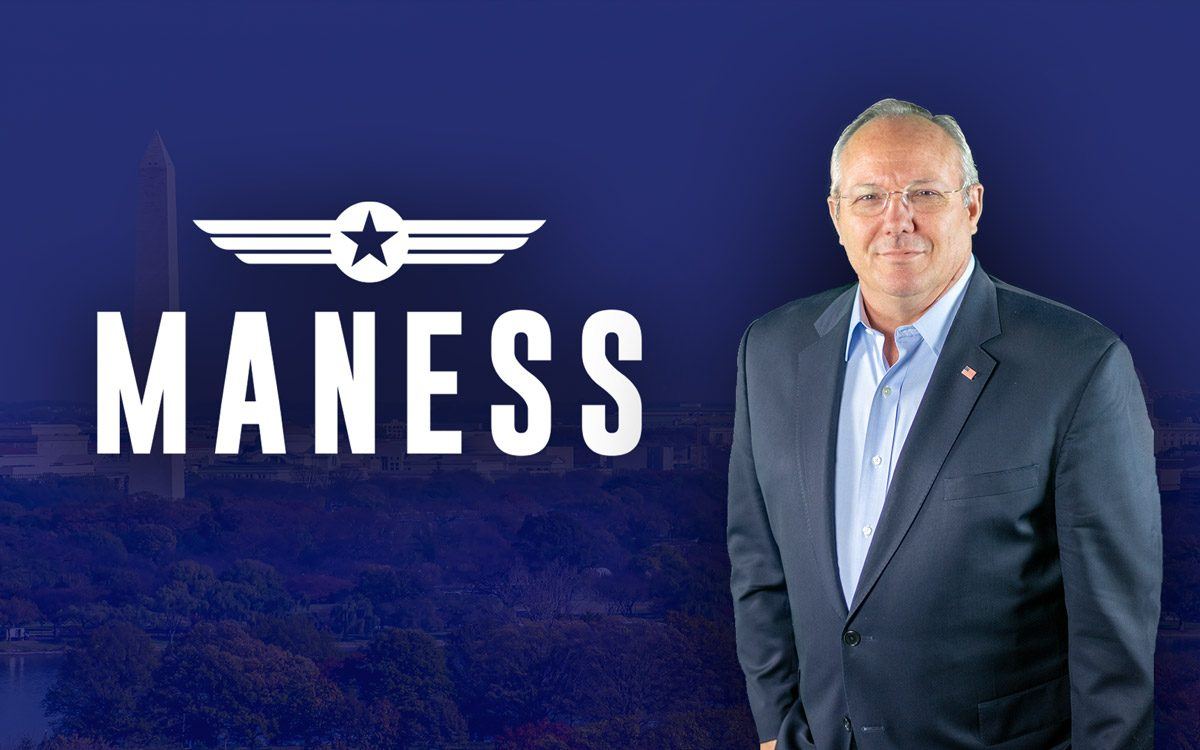 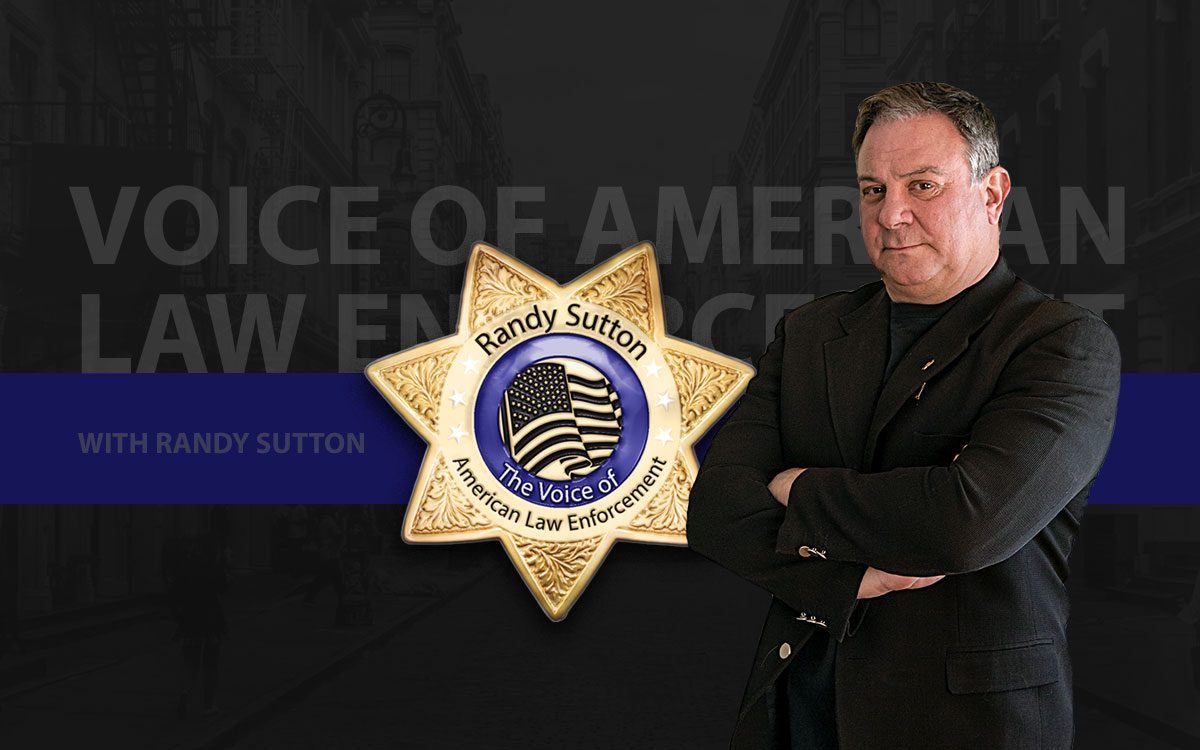 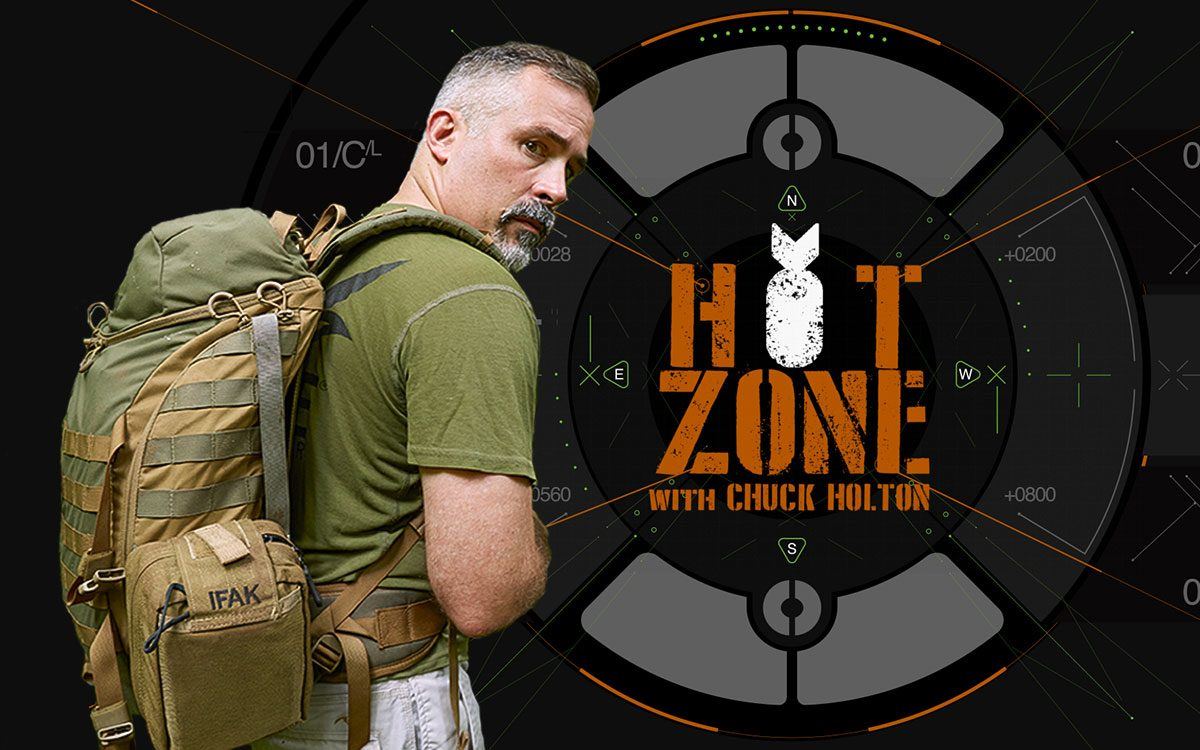 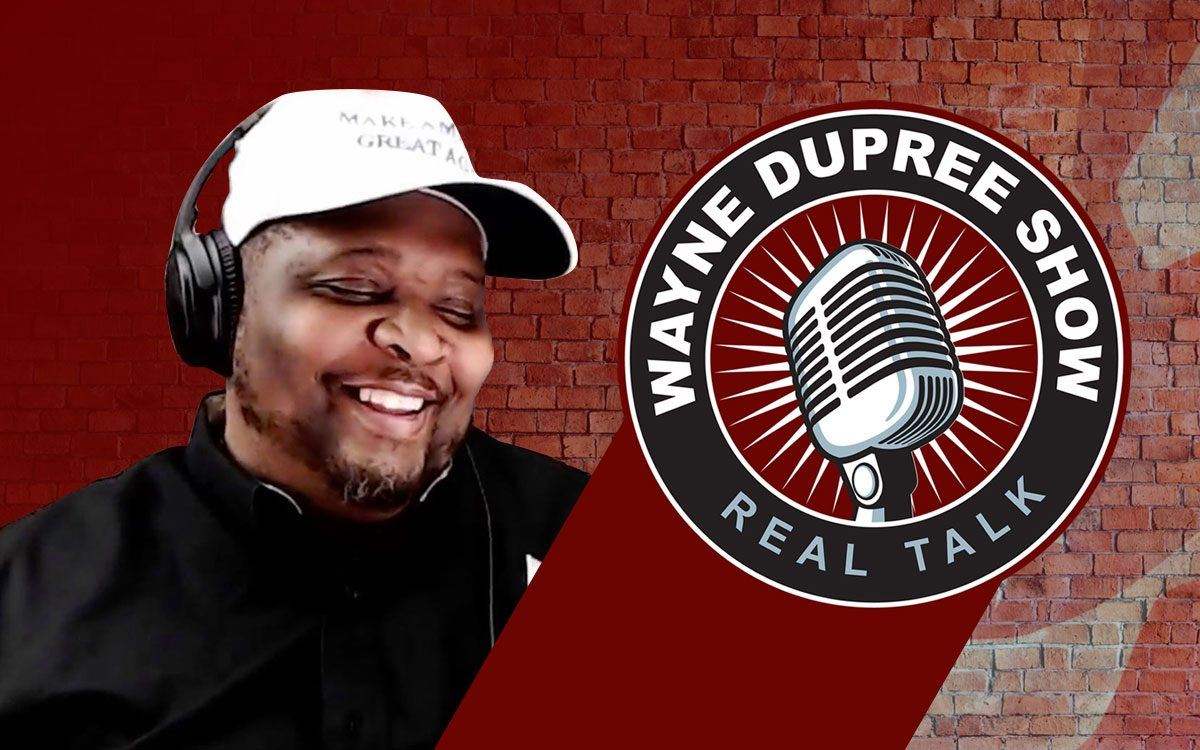 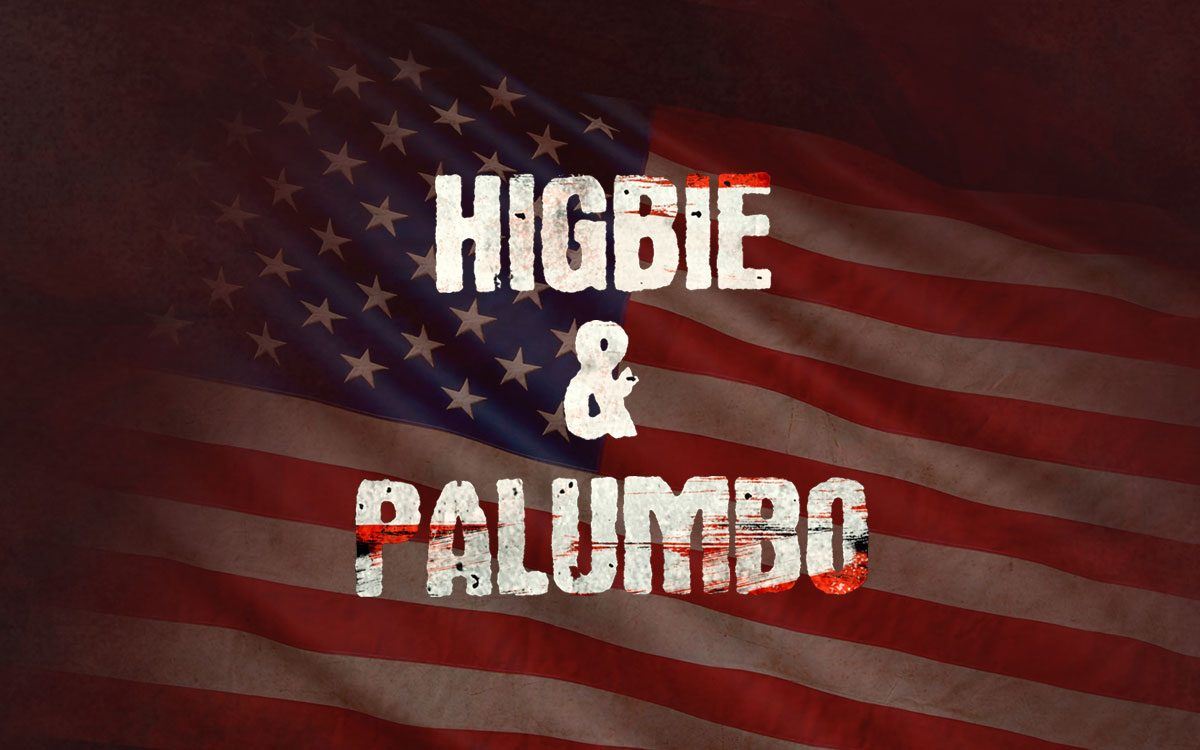 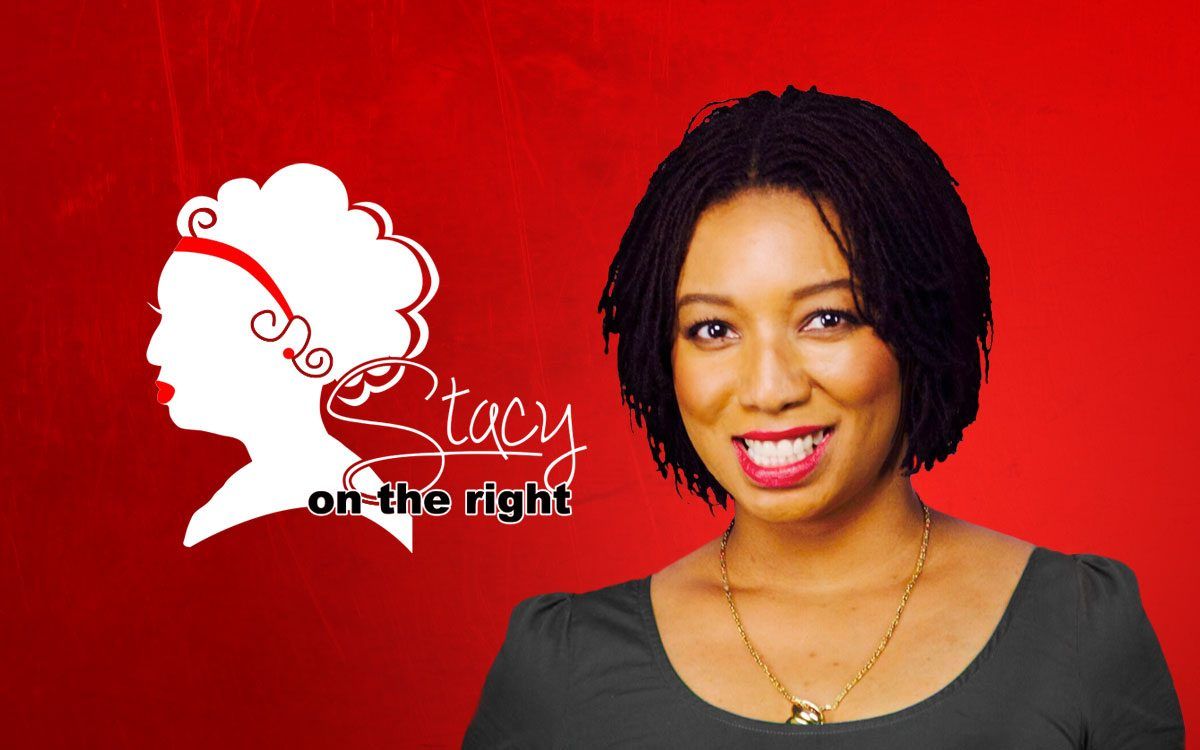 Brutal Attack Response Delayed Due To “Autonomous Zone” in Minneapolis