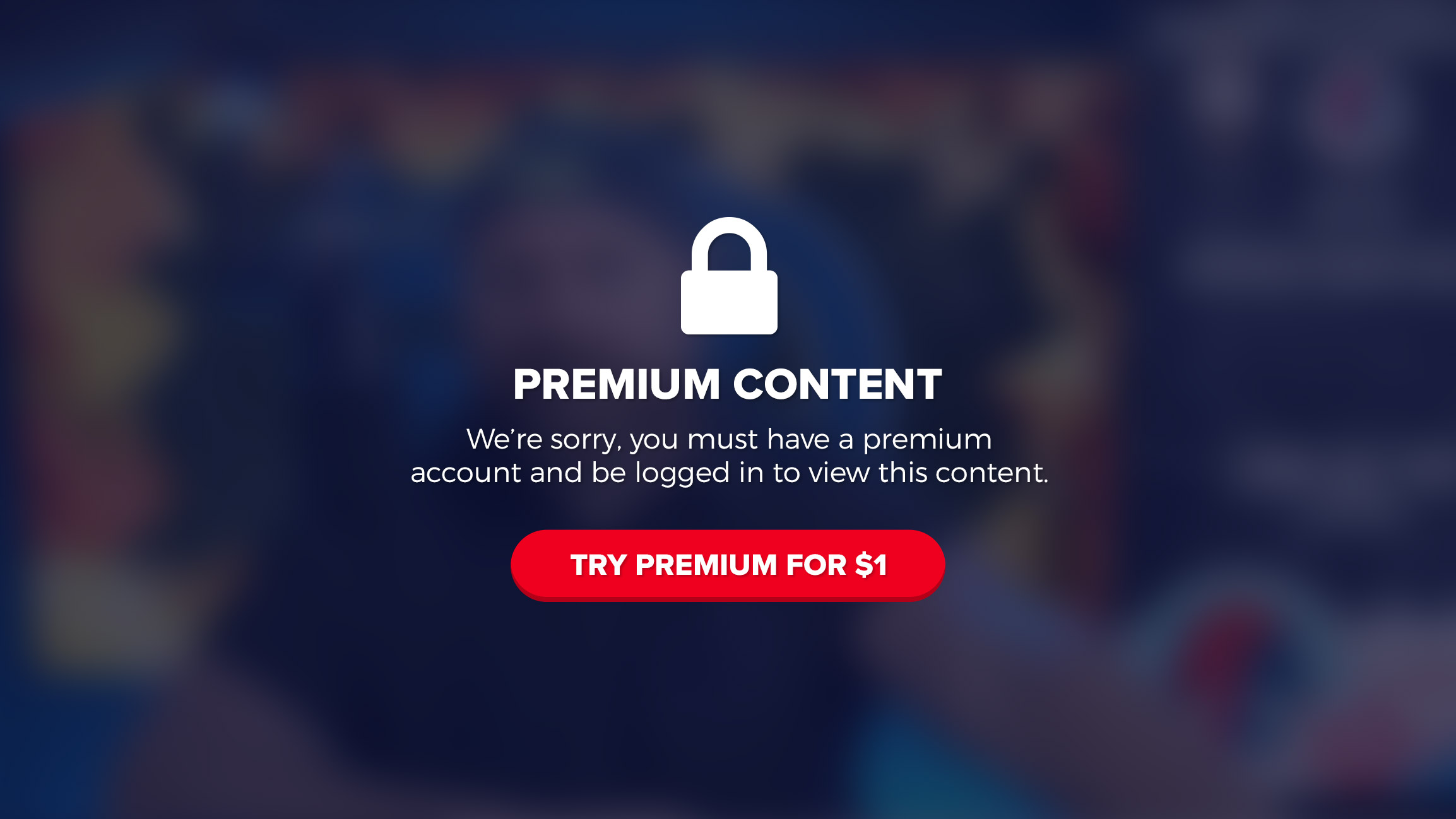 Palm Springs Unified School District patrol officer Alfredo Luna was arrested in 2021 on charges related to an investigation into domestic extremism by the FBI Joint Terrorism Task Force.
According to documents filed in Riverside County Superior Court, Luna, 41, was arrested on Inauguration Day, Jan. 20, after a prior search of his home turned up an unregistered assault rifle. District officials said he had been placed on paid administrative leave shortly after his arrest. Authorities alleged that Luna, who also previously worked as a Cathedral City police officer, was an adherent of the QAnon conspiracy theory and a right-wing militia group.

An American patriot with a voice for freedom. Alfredo Luna has experience as a combat veteran Marine in Iraq and almost a decade and half in law enforcement including as a gang detective and under cover operations.

Certified multiple times as an expert witness in the California courts and surviving four officer involved shootings, Alfredo operates in chaos as only a warrior could and is the host of the ALPHA WARRIOR SHOW. Alfredo, welcome to the Rob Maness Show. 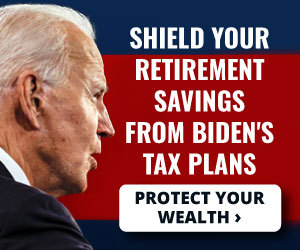