Hollywood celebrities are often thought of as being very anti-gun, but here are some celebrities that are very much pro gun—a few of these celebs may surprise you! 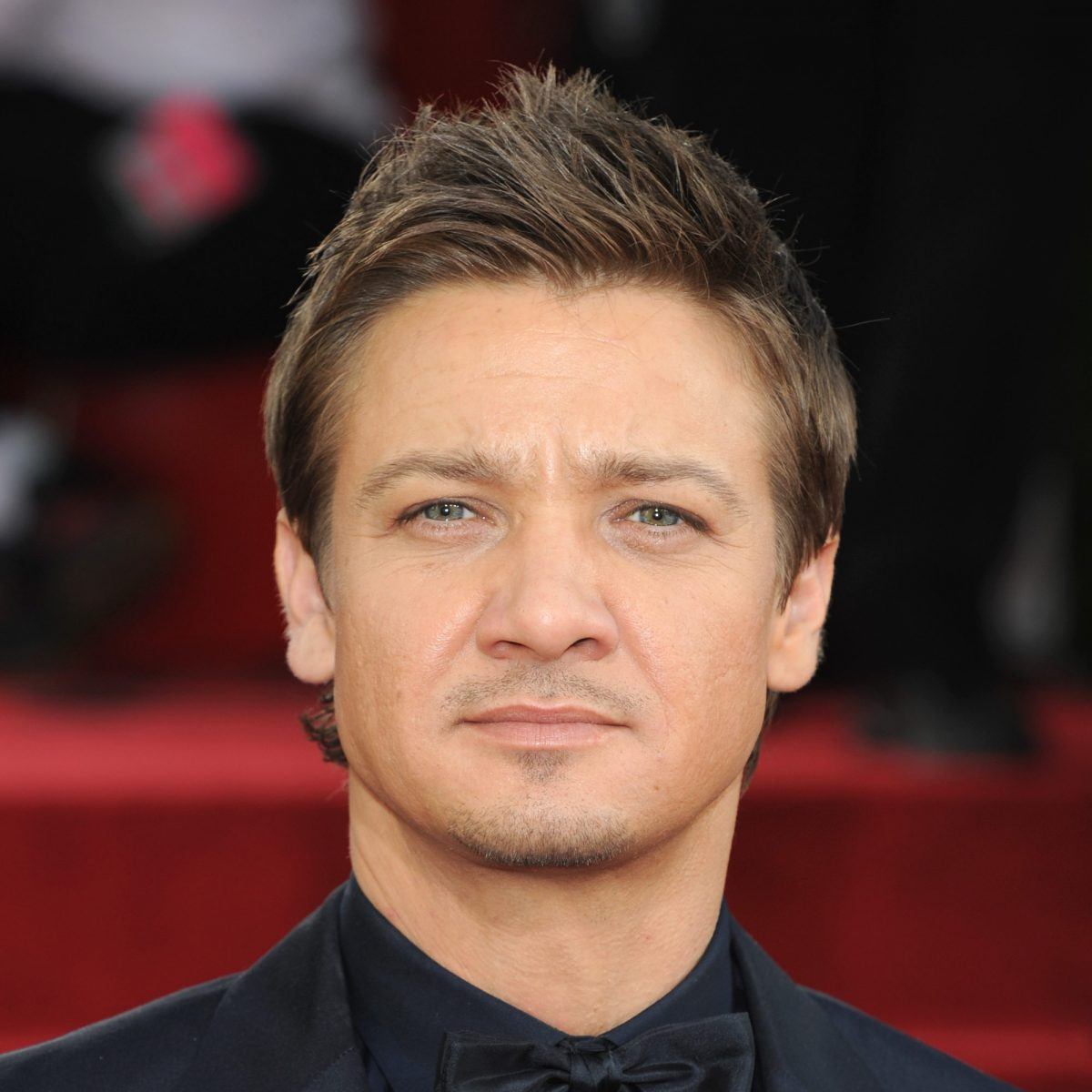 While he may use a bow and arrow as Marvel’s Hawkeye, Jeremy Renner is a strong supporter of the Second Amendment. After the Sandy Hook shooting, he wrote, “Taking guns from people is no answer. I own guns and want to to keep it that way. But guns don’t kill people… people kill people. Blaming movies or video games is no actionable solution.” 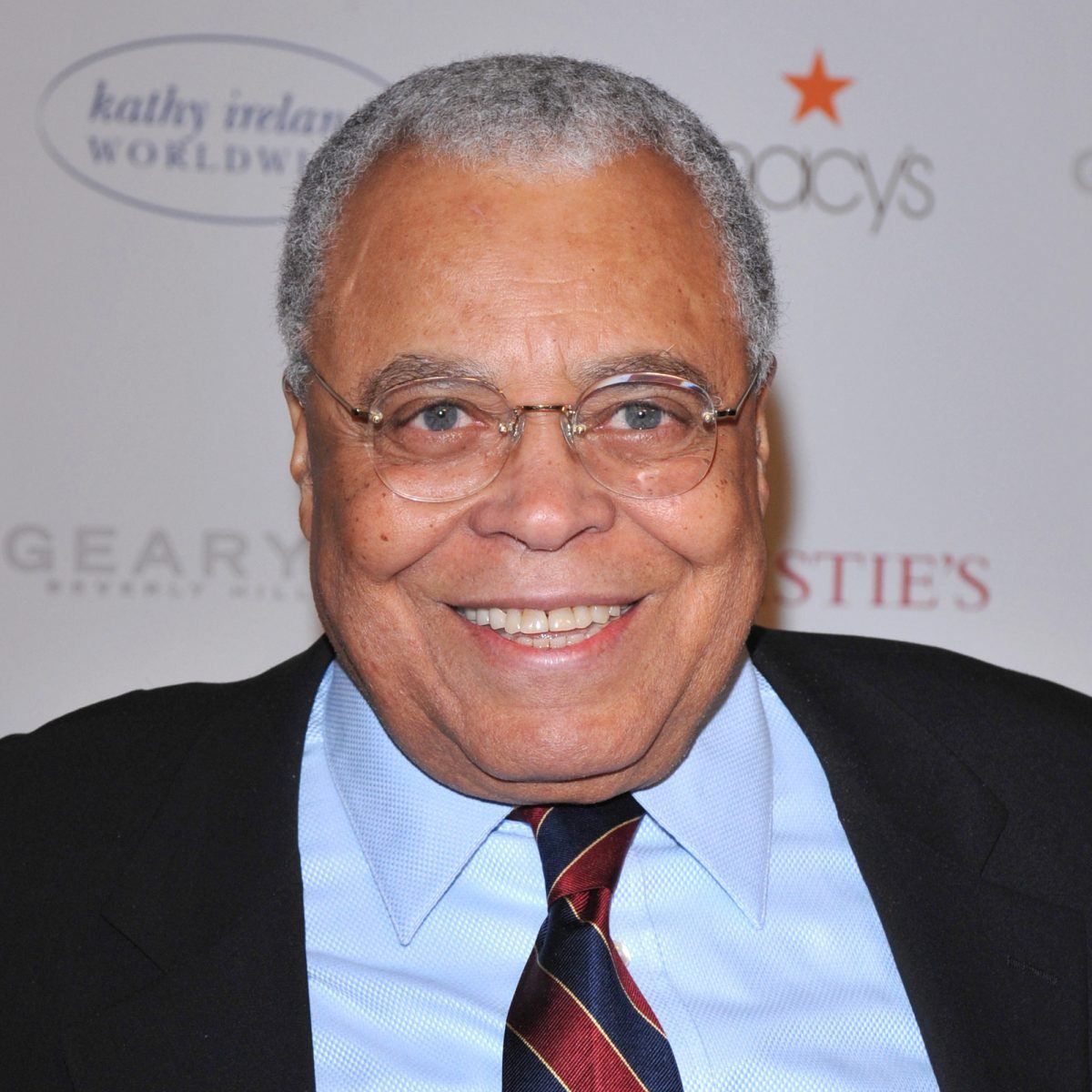 The voice of Darth Vader has also lent his voice to the National Rifle Association through his membership, although he is not active in the group. He’s said that he doesn’t get into the NRA’s right-wing politics but believes “in my right to have a gun in my house.” 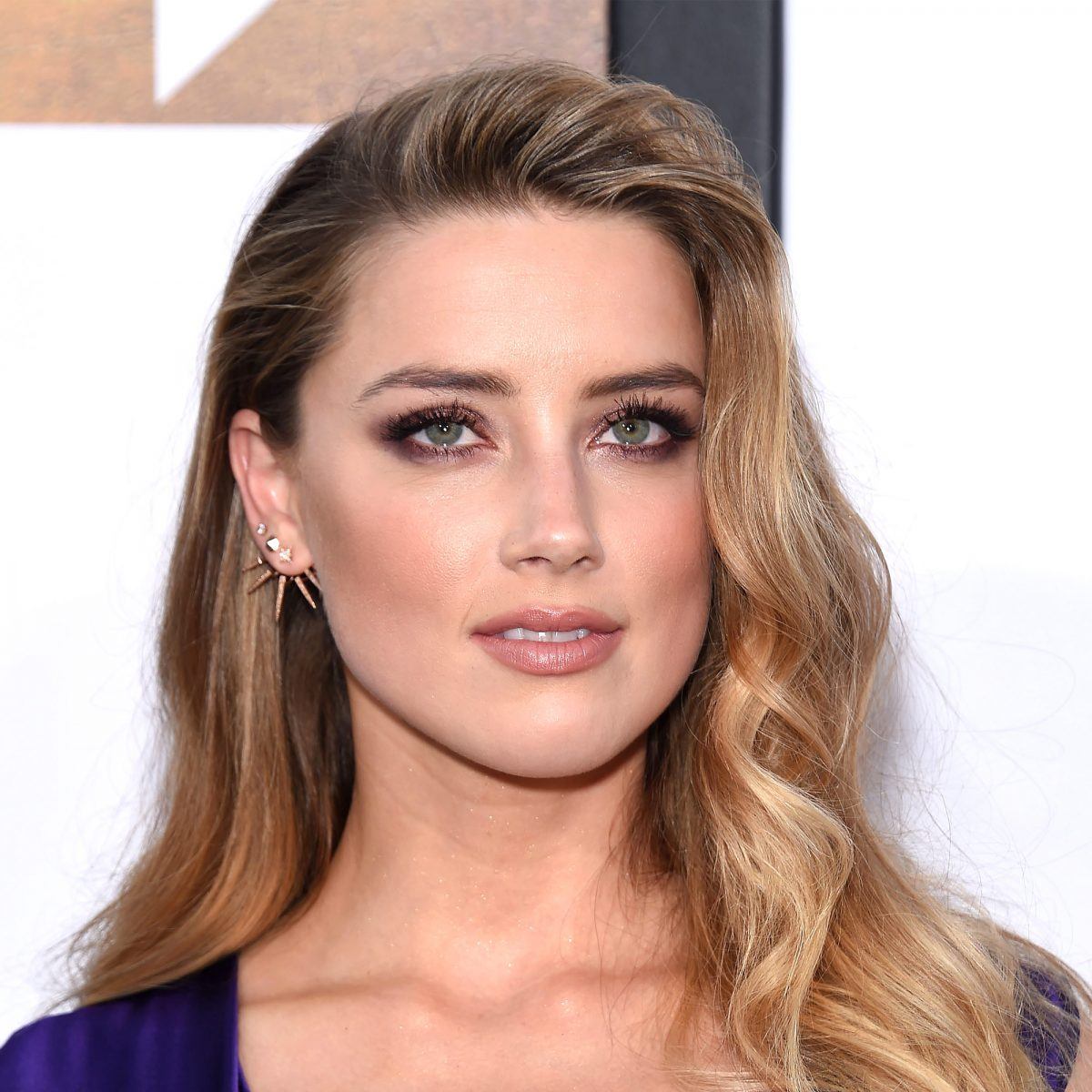 This “Friday Night Lights” star’s preferred gun is a .357 Magnum. In 2010, she told the Daily Mail, “I don’t have children in the house, so I sleep with my gun in a place that’s close enough that if I needed to protect myself, I could. It’s not in bed with me, though; it’s in a safe location. I’m fully trained and I’m an active member of a gun club. I’m definitely pro-gun.”