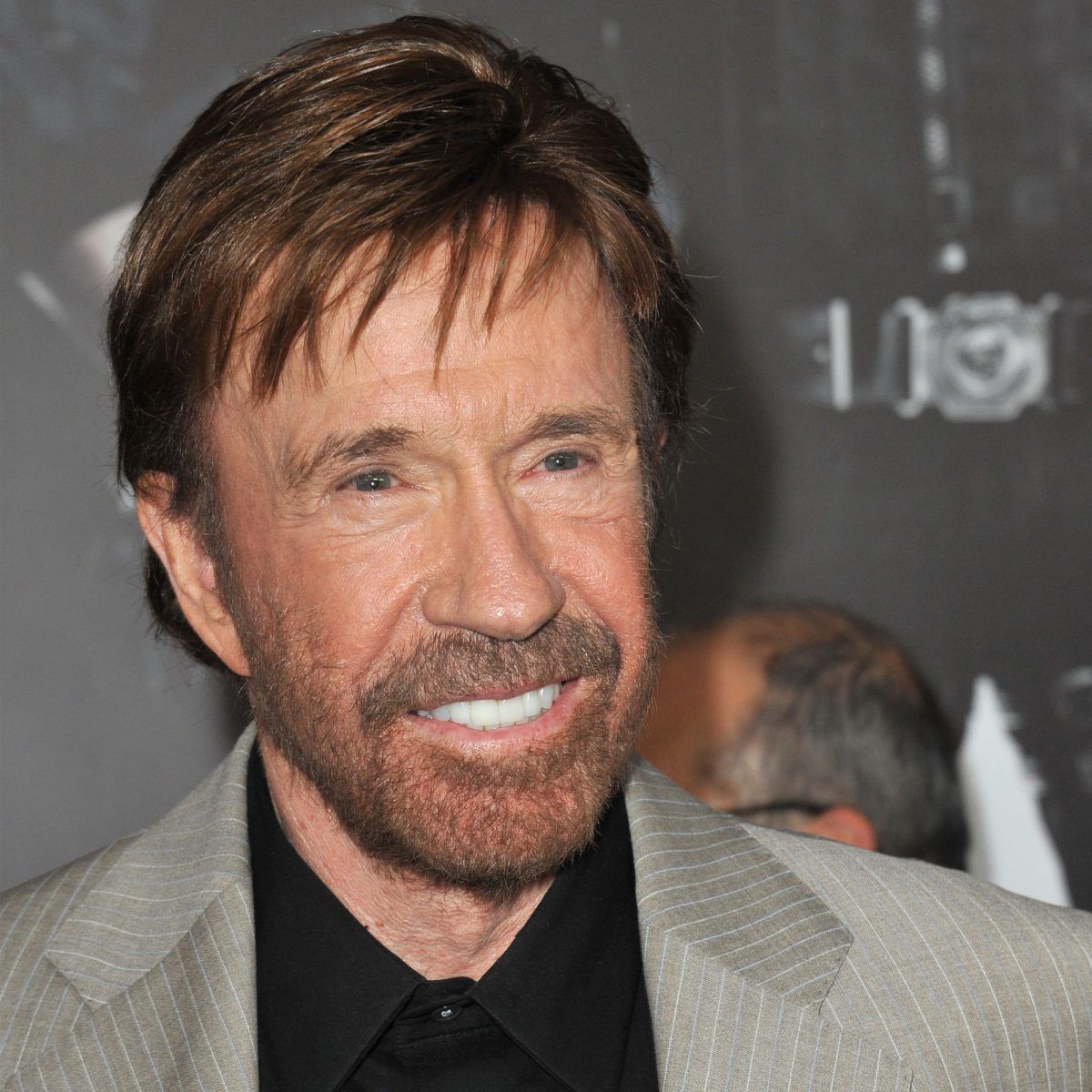 The “Walker, Texas Ranger” star got his start while he was stationed in South Korea as an Air Policeman. Upset that he had to draw his sidearm in order to handle a drunk, he began studying martial arts as a way to do his job better. Over time, Norris became more proficient, which included studying with Bruce Lee himself and holding the world middleweight karate champion title for six years. In his entire career, he lost only ten bouts, out of nearly two hundred. 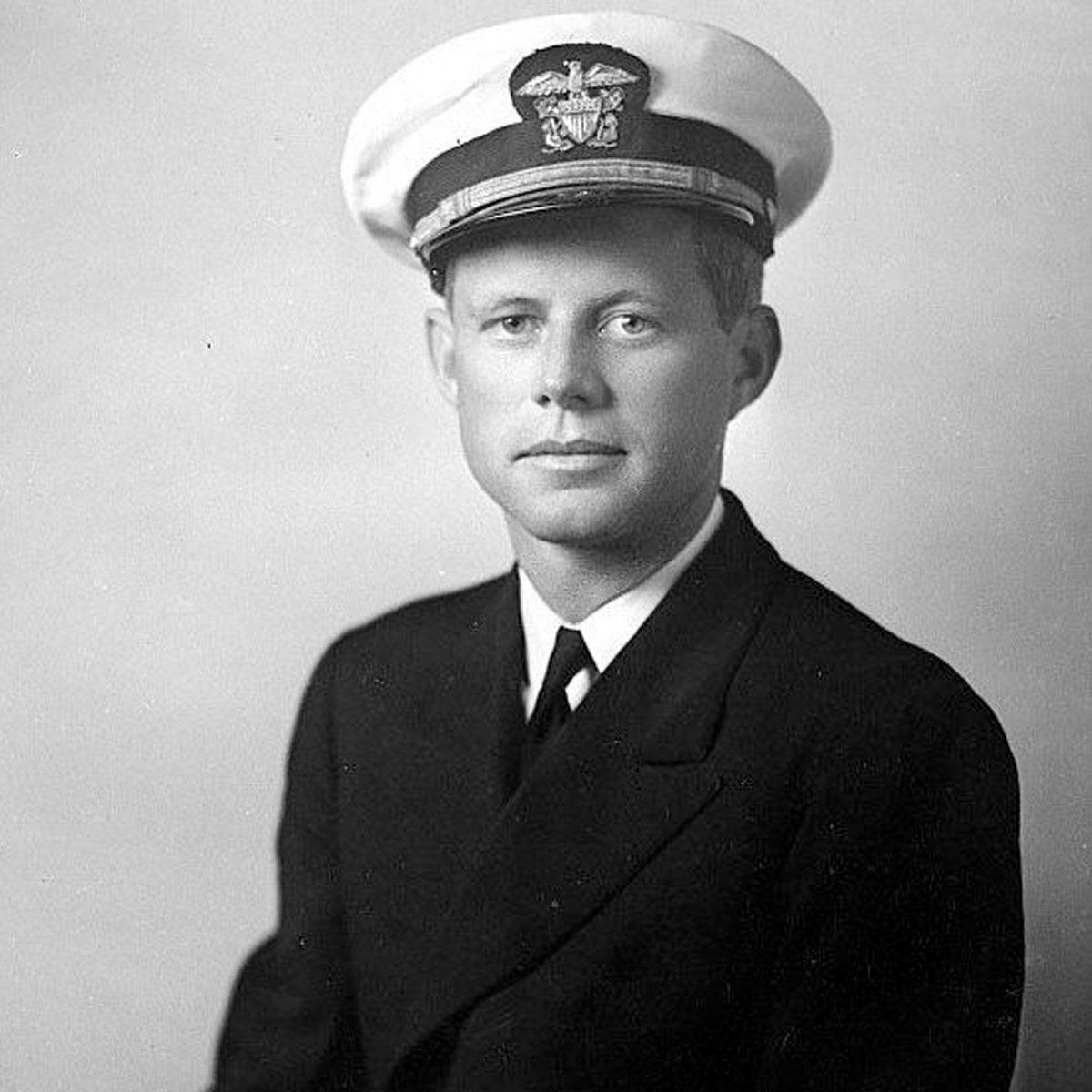 In an era where we expect to hear that presidential candidates did something to dodge the draft, whether that’s simply refusing to go, joining the National Guard, or having bone spurs, it’s surprising to see that JFK went the other way. When his bad back disqualified him from service, Kennedy had his father pull strings to get him into the Navy.

While there, he wasn’t limited to desk jobs either. At one point during WW2, Kennedy’s patrol boat was hit by enemy fire and torn apart. JFK, bad back and all, swam for four hours while pulling an injured crewman to safety with his teeth. There’s not much more badass than that. 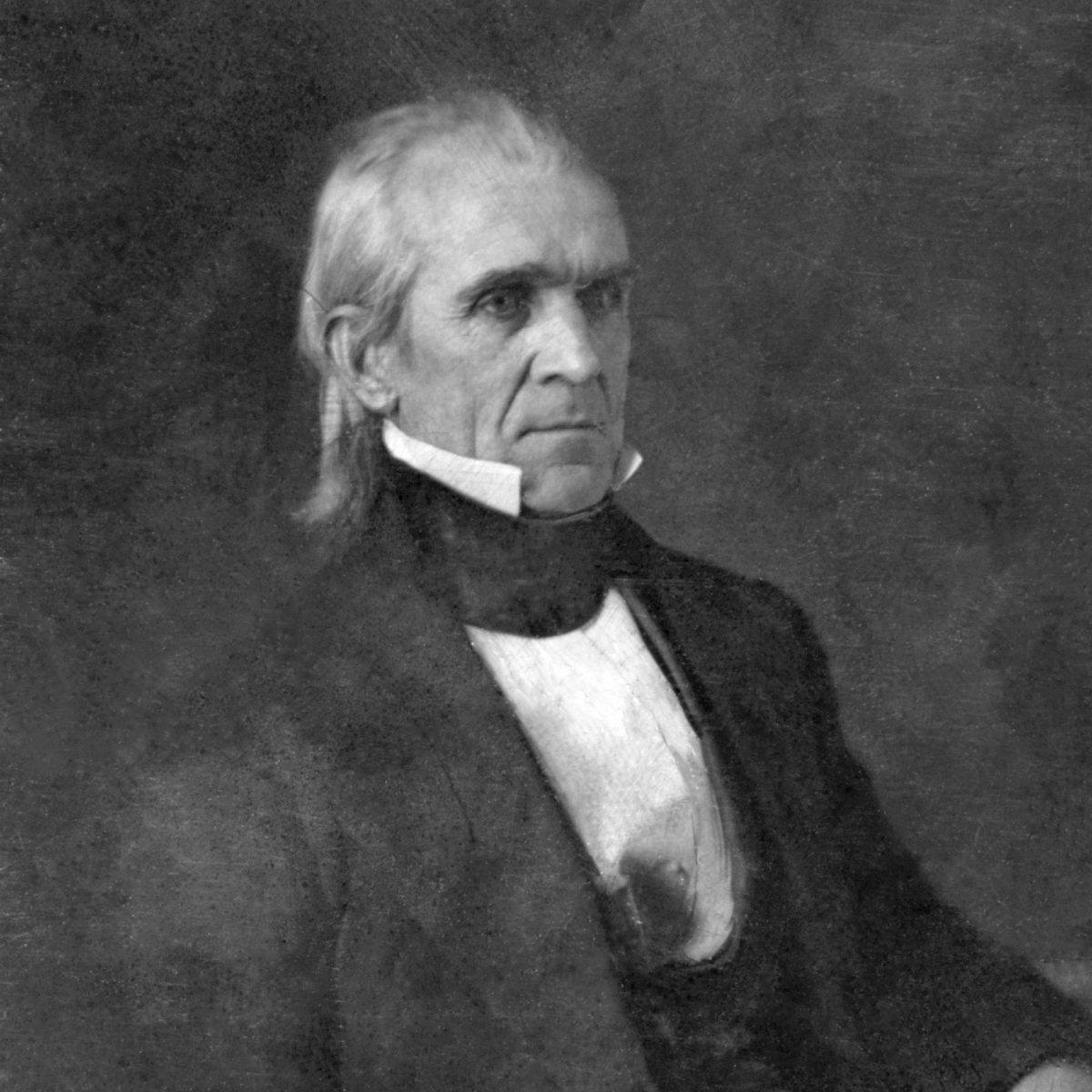 The eleventh president rarely makes anyone’s lists. In fact, you might even forget that he was president. It’s easy to do. Running against him, the Whigs actually used the slogan “Who is James K. Polk?”

Unfortunately for them, Polk may have been the most successful president in American history. He made four major campaign promises: cut tariffs, make the US Treasury independent, secure Oregon, and claim California and New Mexico from Mexico. Unlike most political candidates, he managed to fulfill all of these promises. But it’s his fifth promise that makes him a badass: he left office and went home after only a single term. That’s right. He made four promises no one thought he could keep and fulfilled them all in one term.