These Americans and their accomplishments are positively legendary. Presidents, soldiers and celebrities—they are truly one of a kind individuals. A few just might take you by surprise!

Major Audie Murphy was not only an actor, but was also one of the most decorated American combat infantryman of WWII. Not only did he receive every military combat award for valor the U.S. Army has available, he was awarded French and Belgian medals for heroism. He volunteered after the Japanese attack on Pearl Harbor and his older sister helped him to falsify birth documents in order to meet the minimum-age requirement for enlisting in the military. After the war, Murphy was plagued with insomnia and bouts of depression, and he slept with a loaded pistol under his pillow—all symptoms of what’s now known as PTSD. He went on to become an writer and actor, starring in his own biographical drama, based on a book he wrote in 1949 titled, “To Hell and Back” and other popular cult classics like “The Red Badge of Courage”. 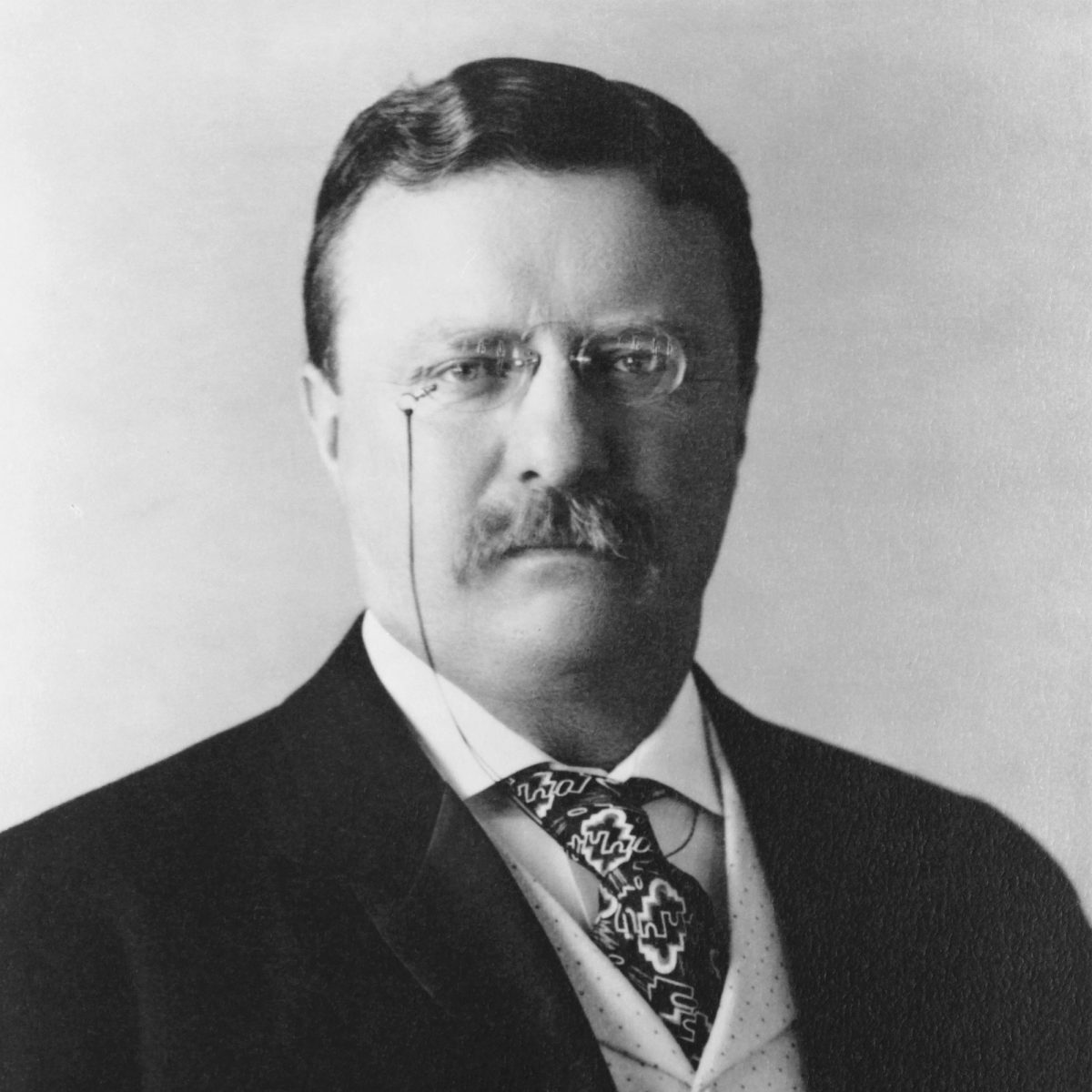 If you know anything about Teddy Roosevelt, you had to know that he’d be on this list. In 1989, Roosevelt formed the first US Volunteer Cavalry Regiment, known as the Rough Riders. Fighting in the Spanish American War, the Riders were largely responsible for the victory at the Battle of San Juan Hill, after they captured an important strategic position on foot. Then Colonel Roosevelt used this victory to launch his political career, a trajectory that ultimately made him the 26th President of the United States.

Once there, he considered himself responsible for his own security, carrying a pistol at all times even though he had a black belt in jujitsu and was a champion boxer. Even so, when he was campaigning (unsuccessfully) for a third term, Roosevelt was shot. He then proceeded to give his campaign speech before he bothered to have anyone treat the open chest wound. 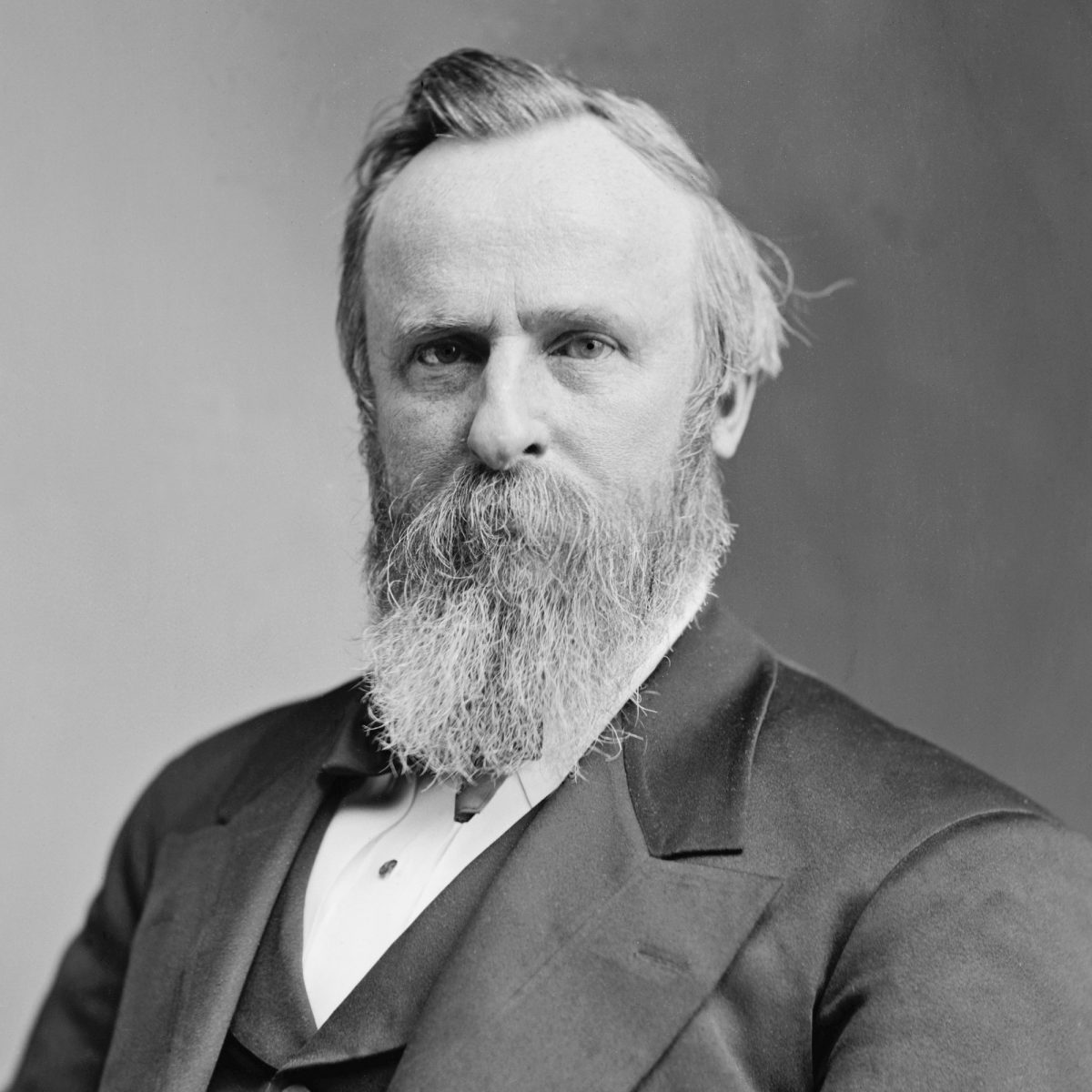 The 19th president of the United States volunteered to fight for the state of Ohio during the Civil War. He referred to this period of his life as his “golden years,” in spite of the fact that he was wounded four times, had several horses shot out from under him, and would go on to hold the highest office in the land. He rose to the rank of Major General during his service. He apparently felt that was a greater honor than his election to Congress since he refused to actually go to Washington until the war was won, saying, “An officer fit for duty who at this crisis would abandon his post to electioneer for a seat in Congress ought to be scalped.”