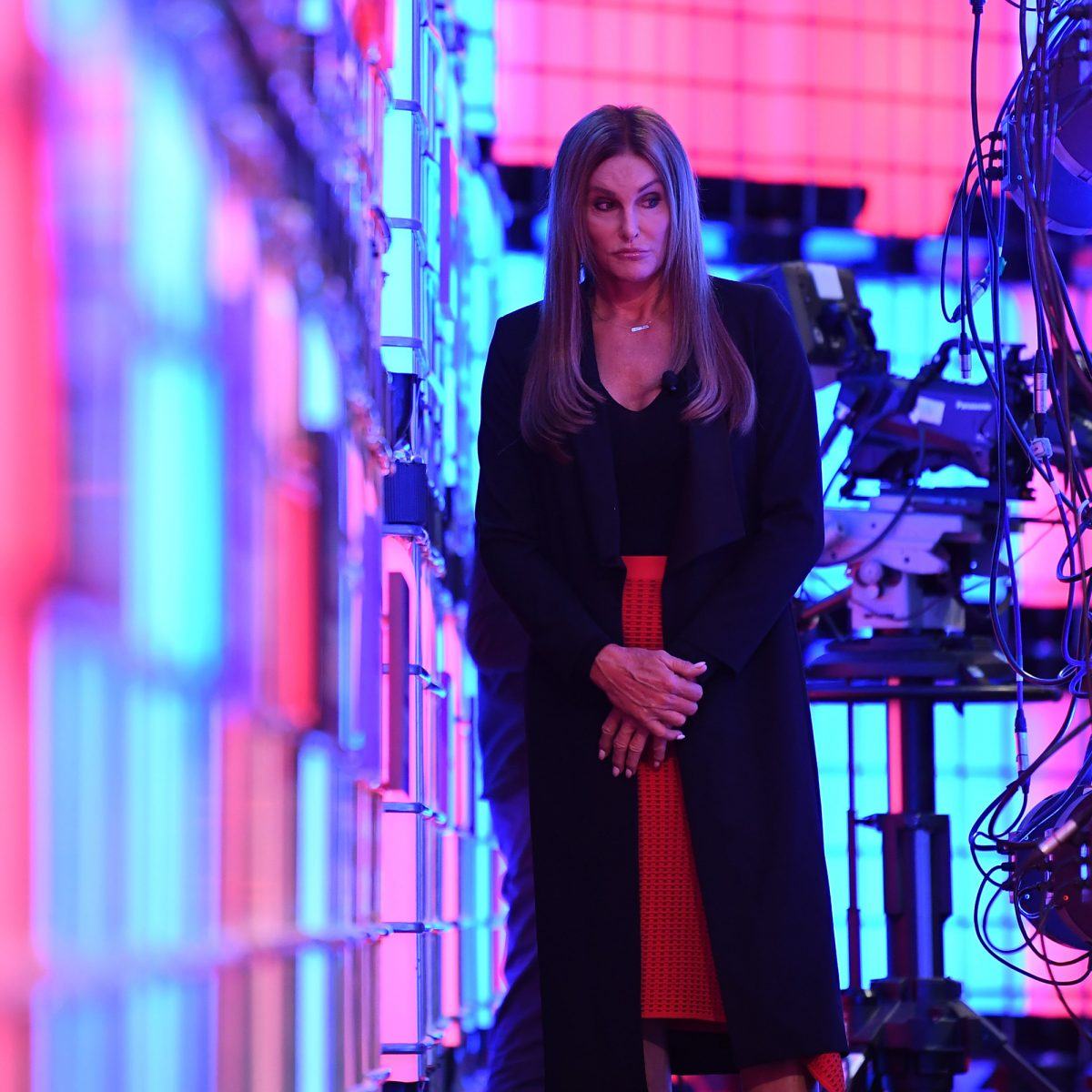 People are often surprised to find out that Caitlyn Jenner is a conservative because she is a transgender woman, formerly known as Bruce Jenner, the gold medal winning Olympian. Jenner is a registered Republican, and was a staunch supporter of Donald Trump throughout the election, even suggesting that she could be Trump’s “trans ambassador.” She also attended Trump’s inauguration. Jenner attributes her conservative views to the fact that her father served in the military, and she believes that America is best suited with a “constitutional government.” Many in the trans community have criticized Jenner’s support for the Trump administration, especially considering Vice President Mike Pence’s record on LGBT issues. 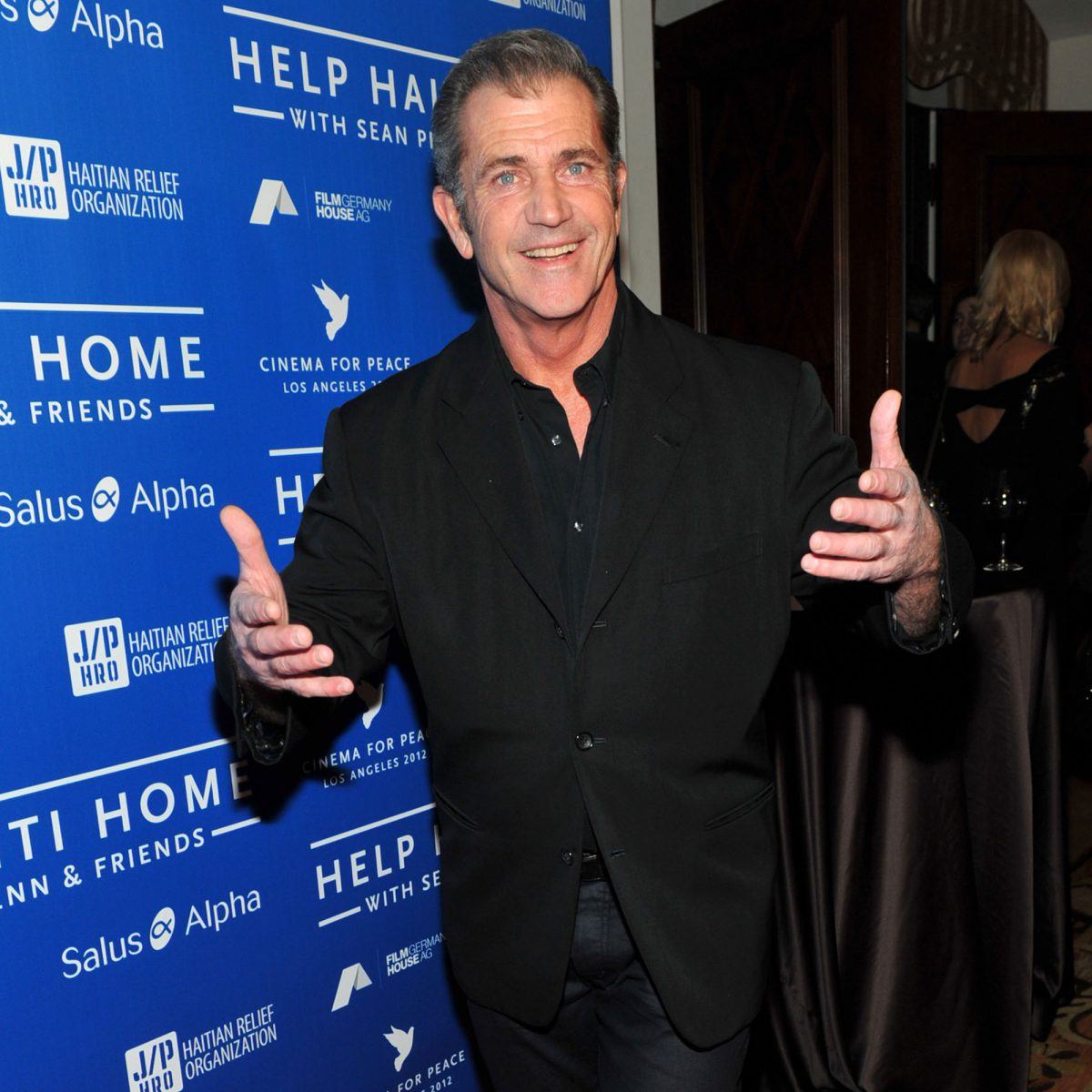 Mel Gibson is also one of the top conservatives in Hollywood, much of which he ascribes to his strong Catholic faith. Gibson is a registered Republican and has spoken at the commencement ceremonies at the Christian college Liberty University. Gibson also famously rolled his eyes at Meryl Streep’s politically charged speech at the 2018 Golden Globe awards. Gibson’s career in Hollywood was almost destroyed when he made anti-Semitic remarks to a police officer after he was arrested for a DUI in 2006. Gibson was additionally called racist after a secretly-taped phone call with his ex-girlfriend was released where the actor suggested that if she was “raped by a pack of ni**ers,” she would be to blame. 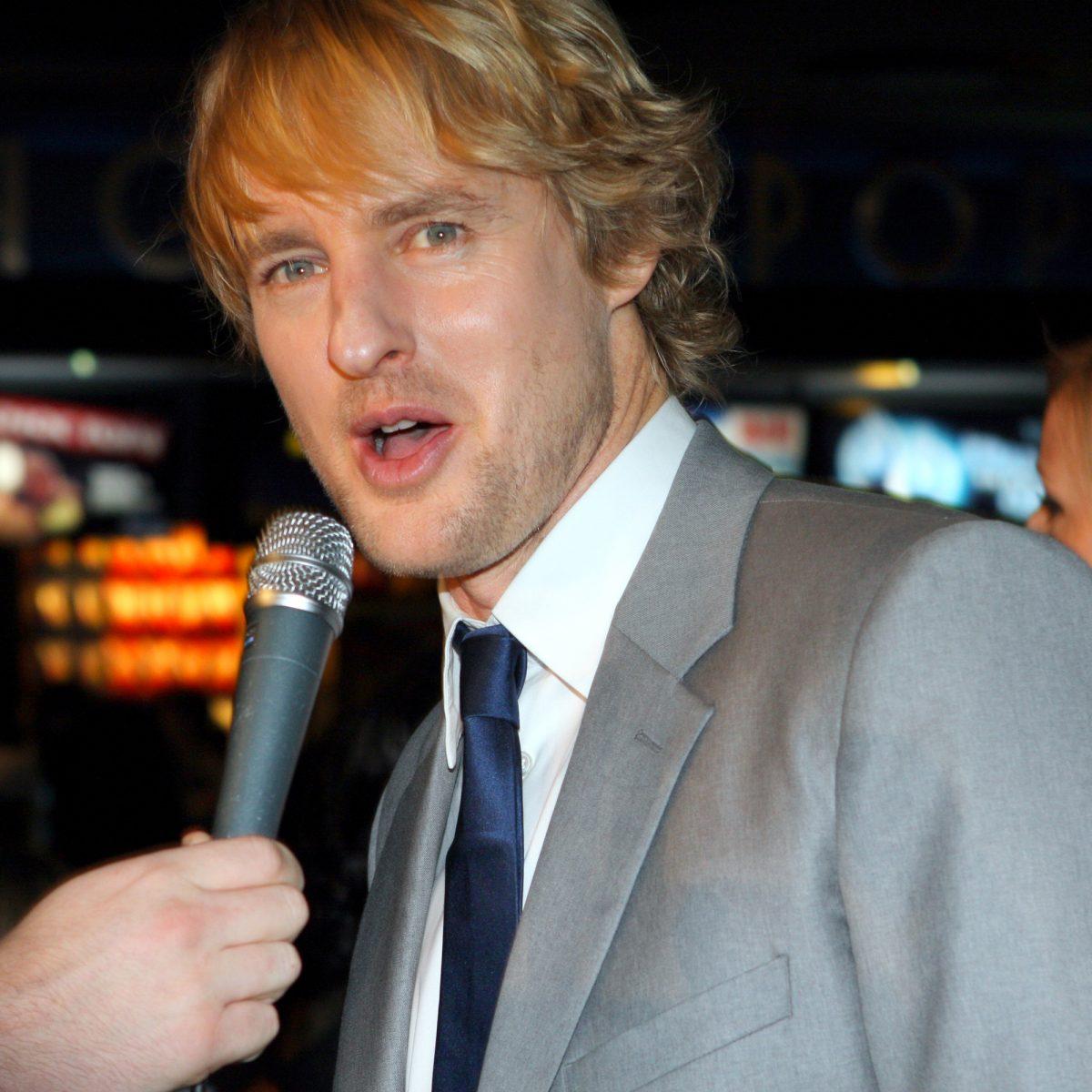 Wilson likes Donald Trump and said during the campaign, “So here’s somebody who’s not following that script. It’s like when Charlie Sheen was doing that stuff — Like, wow! He’s answering a question completely honestly and in an entertaining way.” Owen Wilson is what you would certainly call “quiet” about his political views. However, he is known to surround himself with Hollywood conservatives like Vince Vaughn. Wilson tried to attend the Young Republicans Conference in Washington DC, but his friend, Vince Vaughn, wasn’t allowed to enter.