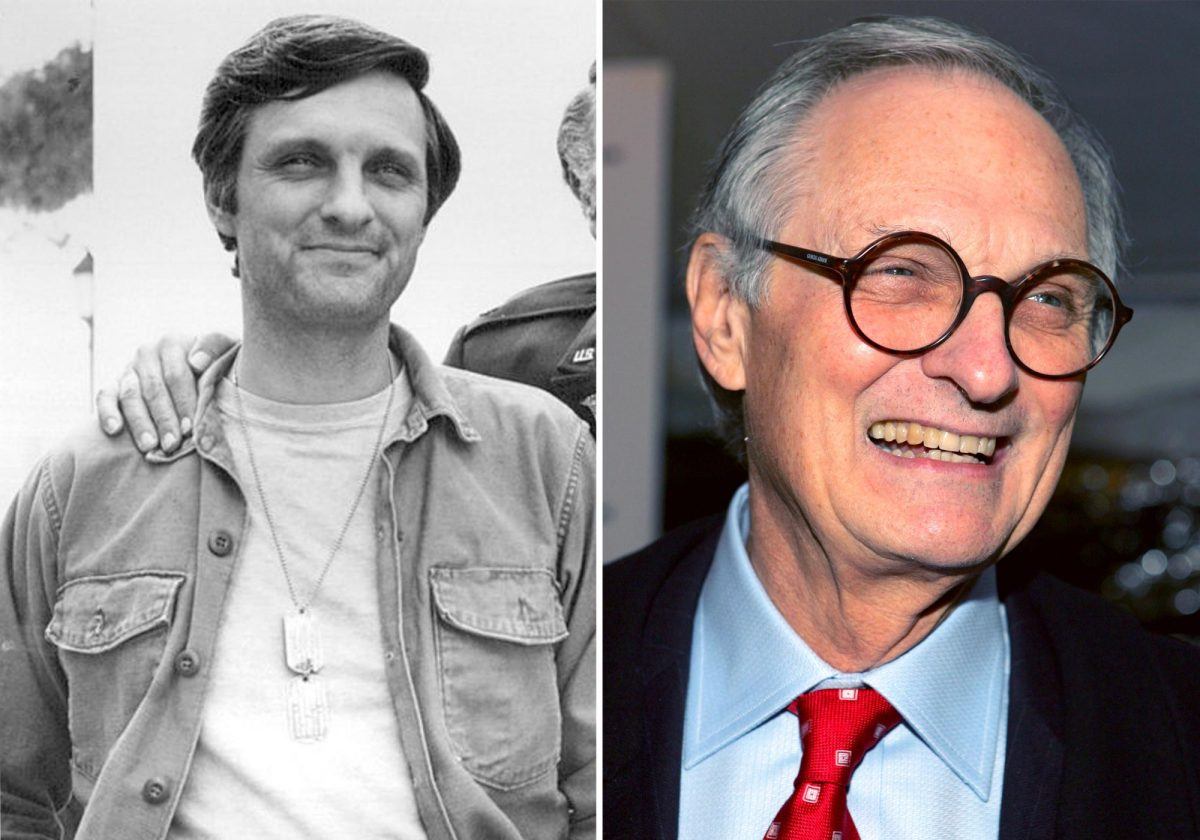 For Alan Alda, who served in the U.S. military and played Hawkeye Pierce in the TV series “M*A*S*H,” it seems as if art imitates life. In real life, Alda joined the U.S. Army Reserve after graduating from Fordham University. He served for six months as a gunnery officer in Korea just after the Korean War. As Captain Hawkeye Pierce, he played a medic stationed overseas during the Korean War. Alda was nominated for 21 Emmy Awards for his role on “M*A*S*H” and won five. 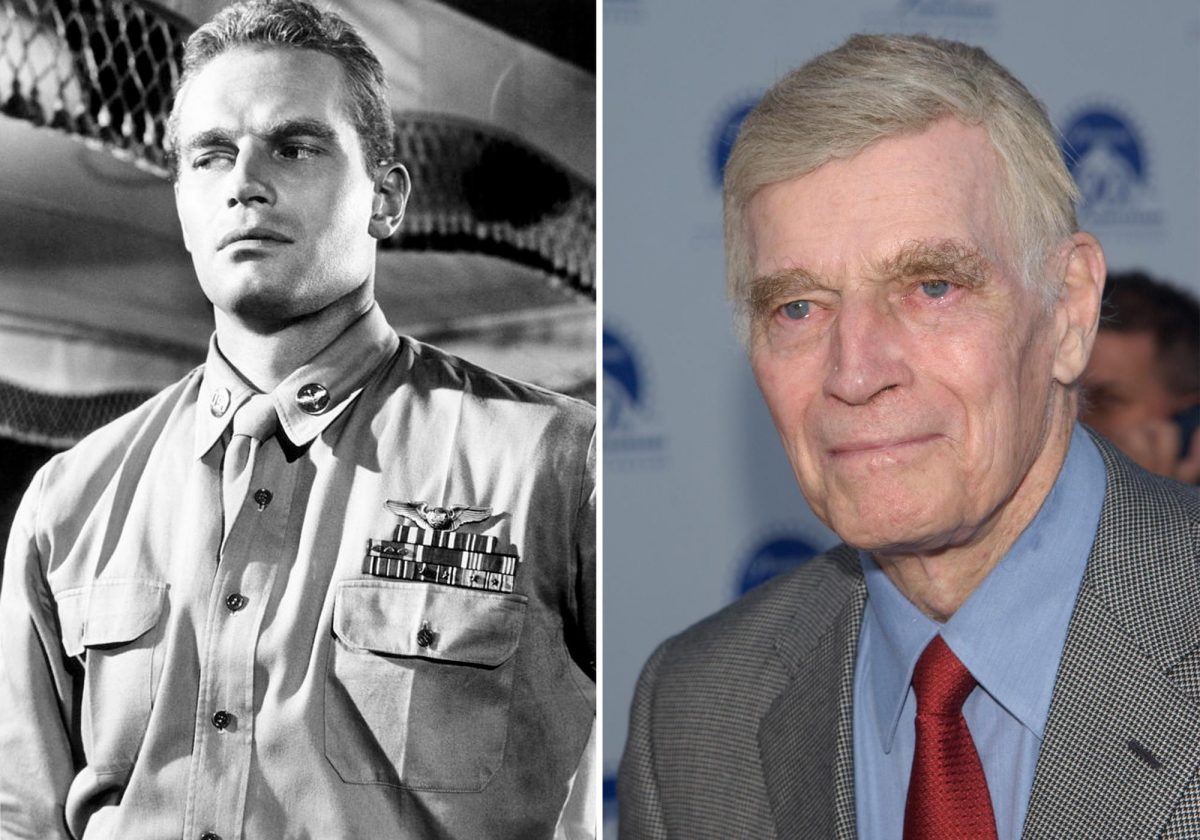 Charlton Heston enlisted in 1941 around the time the U.S. entered World War II. He was stationed in Alaska as a radio operator and aerial gunner on the B-25 Mitchell bomber, but he never saw combat. Later, after he became a Hollywood star, the military asked Heston to lend his distinctive voice to the narration of Department of Energy films about nuclear weapons. Because these films were classified, for this work Heston needed to hold the highest security clearance level in the U.S. at that time. 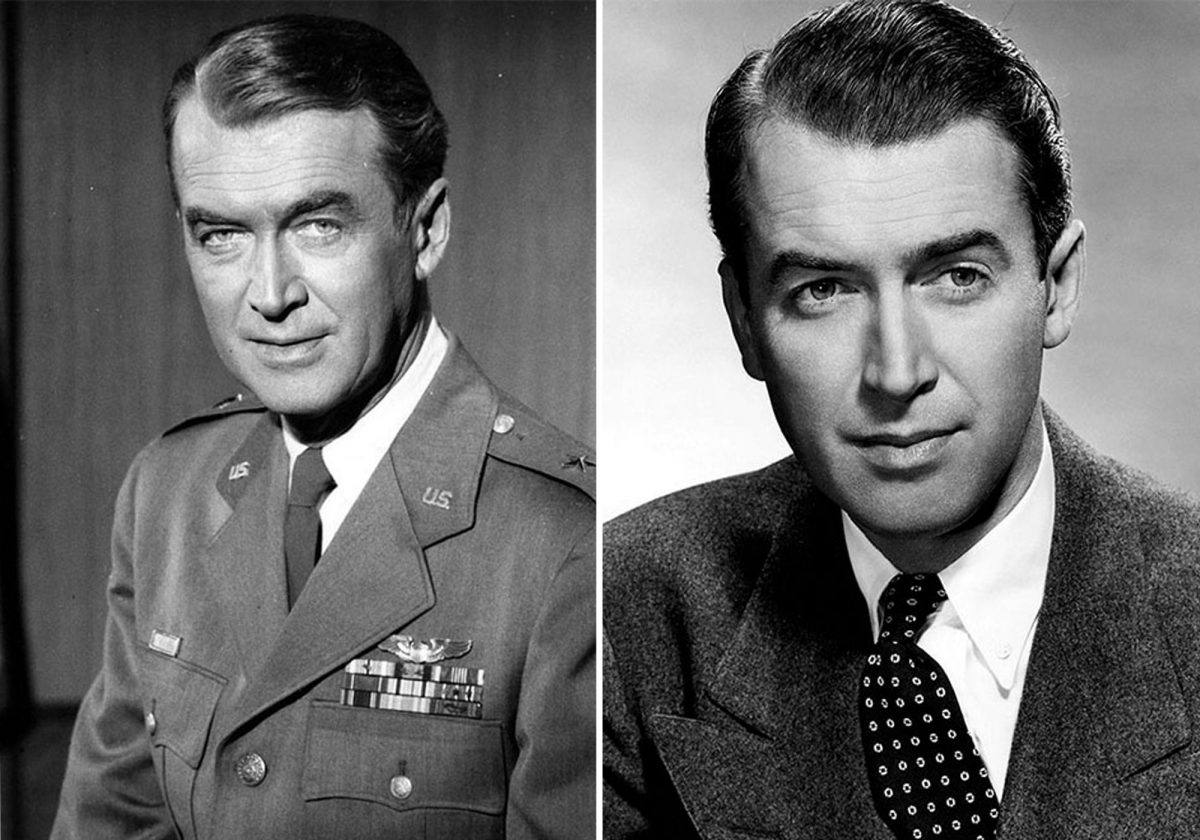 James Stewart initially enlisted in the U.S. Army Air Corps before the United States entered World War II. While in training, he took college courses with the goal of obtaining a commission, which he received after the attack on Pearl Harbor. He went through basic flight training and was trained in several different types of aircraft before being transferred to England as the commander of a B-24 bomber squadron. Stewart had flown 20 combat missions by the end of war, and after his active service was complete, he stayed in the U.S. Air Force Reserve. In July 1959, he was promoted to brigadier general.