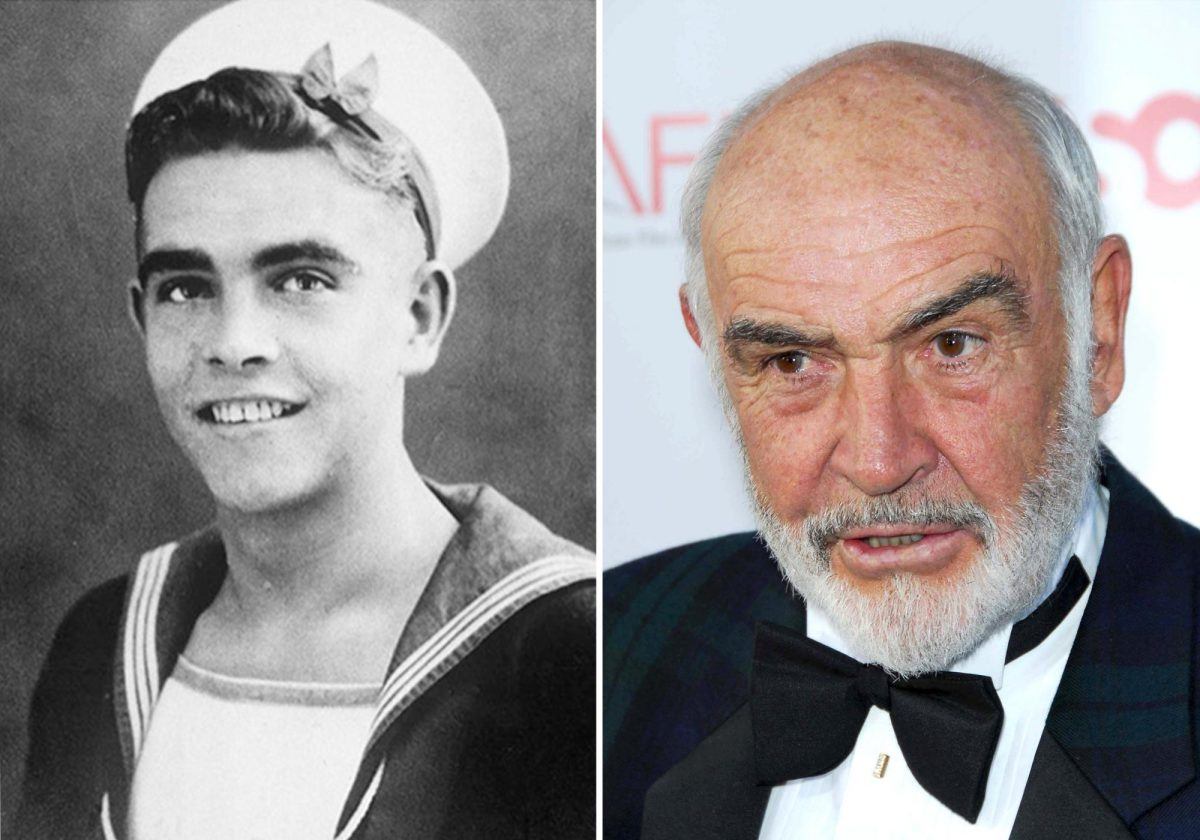 Sean Connery is known for his decades-long acting career and as one of the sexiest James Bonds. Just like his character 007, he did spend time in the military, but alas it was not as exciting as Bond’s. Connery served in the Royal Navy and was stationed aboard the HMS Formidable from 1947-1950. Instead of joining MI6, however, he was medically discharged due to a stomach ulcer. 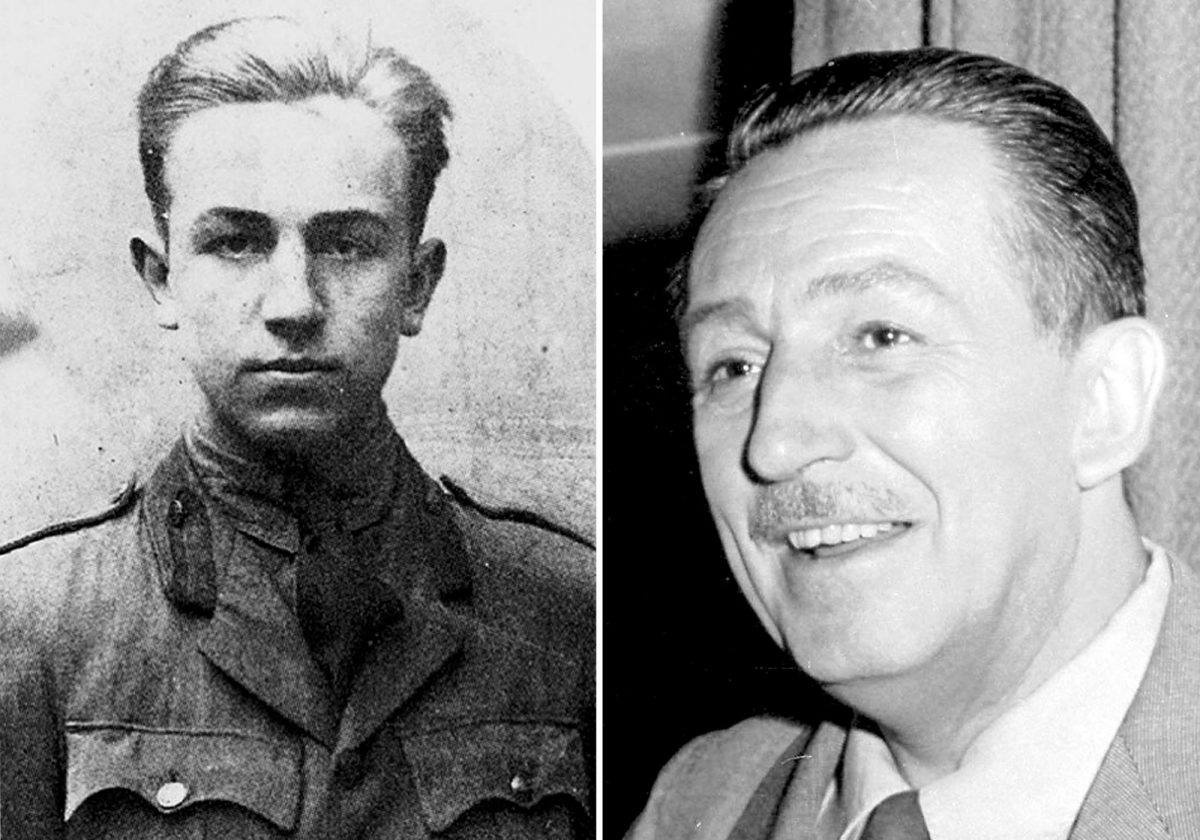 The beloved Walt Disney contributed to the military and American war effort in a unique way. When he first attempted to join the service in 1918 to fight in World War I, the U.S. Army turned him down because he was only 16 at the time. Disney and his creative ways won out, as he forged the date on his birth certificate and was able to join the American Ambulance Corps, a division of the Red Cross. Just days after the war ended, his outfit was shipped off to France where he was assigned to an evacuation hospital and drove trucks and ambulances. He also served in the actual military during World War II. This time, his true talents were put to use creating propaganda cartoons and instructional videos for soldiers. The special unit was appropriately called the “Walt Disney Training Films Unit.” 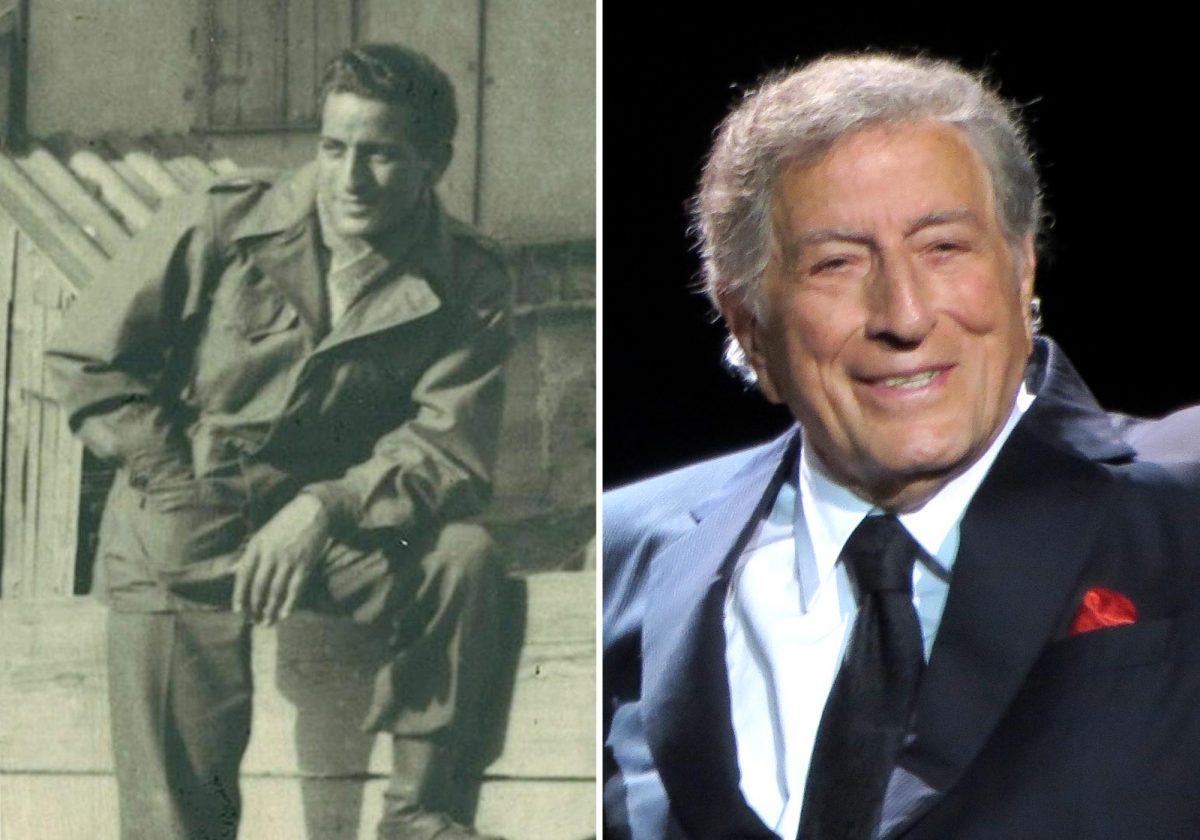 Tony Bennett got his first singing job with a military band. He was drafted into the U.S. Army in 1944 and served in the “Blood and Fire” division in Germany and France. While in Europe, he was demoted from corporal to private due to words exchanged with an officer over Bennett inviting a black friend to eat with him. He was eventually transferred to special services and studied music before returning to the United States. He used his GI Bill benefits to study voice.