100+ Celebrities Who Served in the Military

Everyone that joins the military has their own individual reasons for doing so—one common thread is a love of country and the desire to serve. Here are some celebrities that answered the call. Some are well known for their service and some may surprise you. 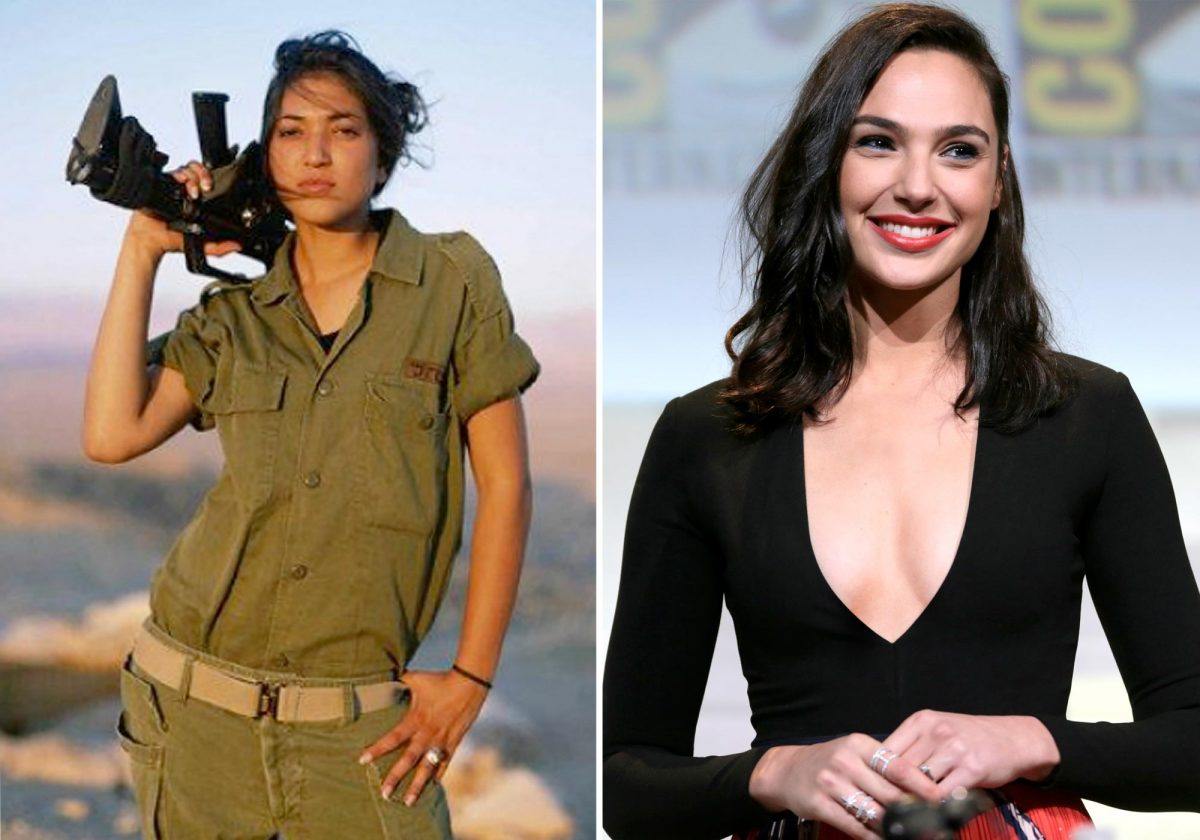 Maybe she’s really Wonder Woman after all. Gal Gadot enlisted as a soldier in the Israel Defense Forces (IDF) where she taught gymnastics and calisthenics as a combat instructor. In Israel, serving in the IDF is mandatory, but it also made a difference in Gadot’s career. She believes that she was able to break into acting because Justin Lin, the director of “Fast and Furious,” was impressed by her military experience. “You give two or three years, and it’s not about you,” she said of her time serving with the IDF. “You learn discipline and respect.” 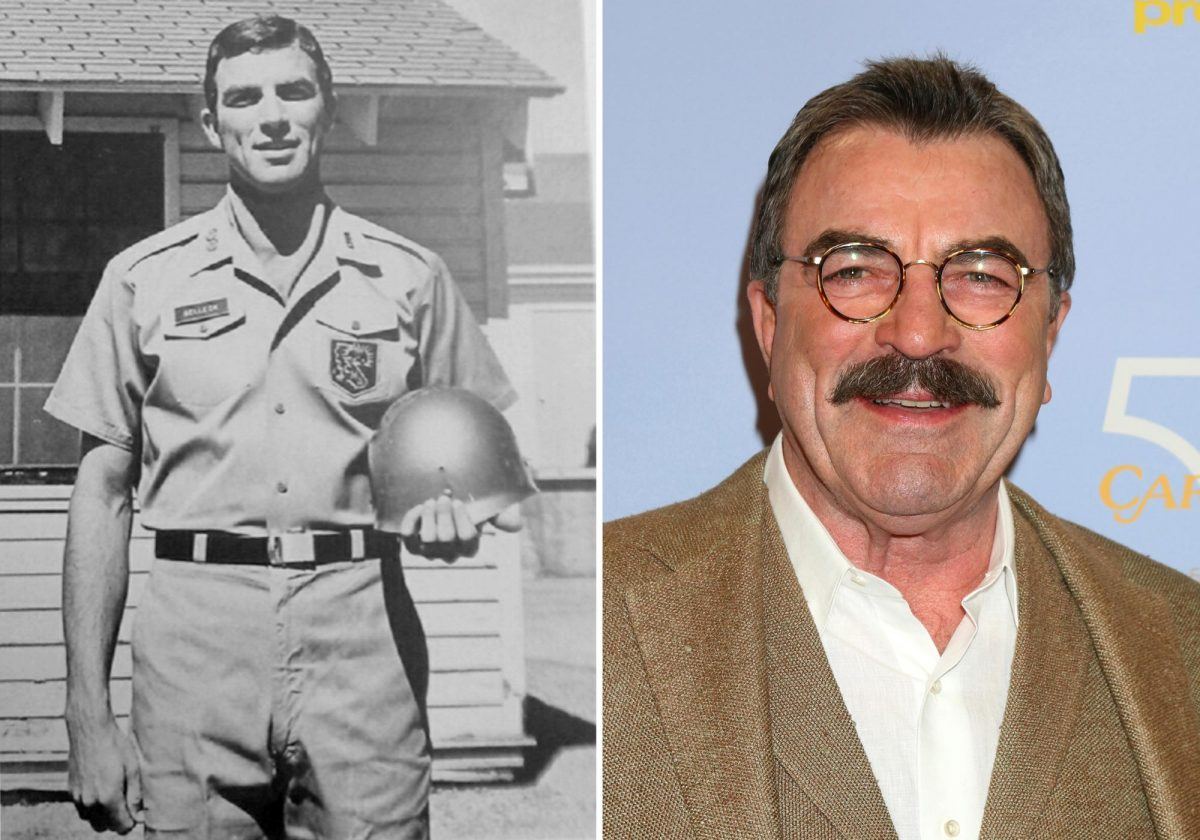 Tom Selleck is openly proud of his military service. He said, “I was a sergeant in the U.S. Army infantry, National Guard, Vietnam era. We’re all brothers and sisters in that sense.” Selleck served from 1967 to 1973 in the California National Guard. He had already joined 20th Century Fox and was learning acting when he was issued orders for the draft and decided to join the Guard — but when he left the military, Fox dropped his contract. Selleck pressed on and 11 years later was offered “Magnum, P.I.” 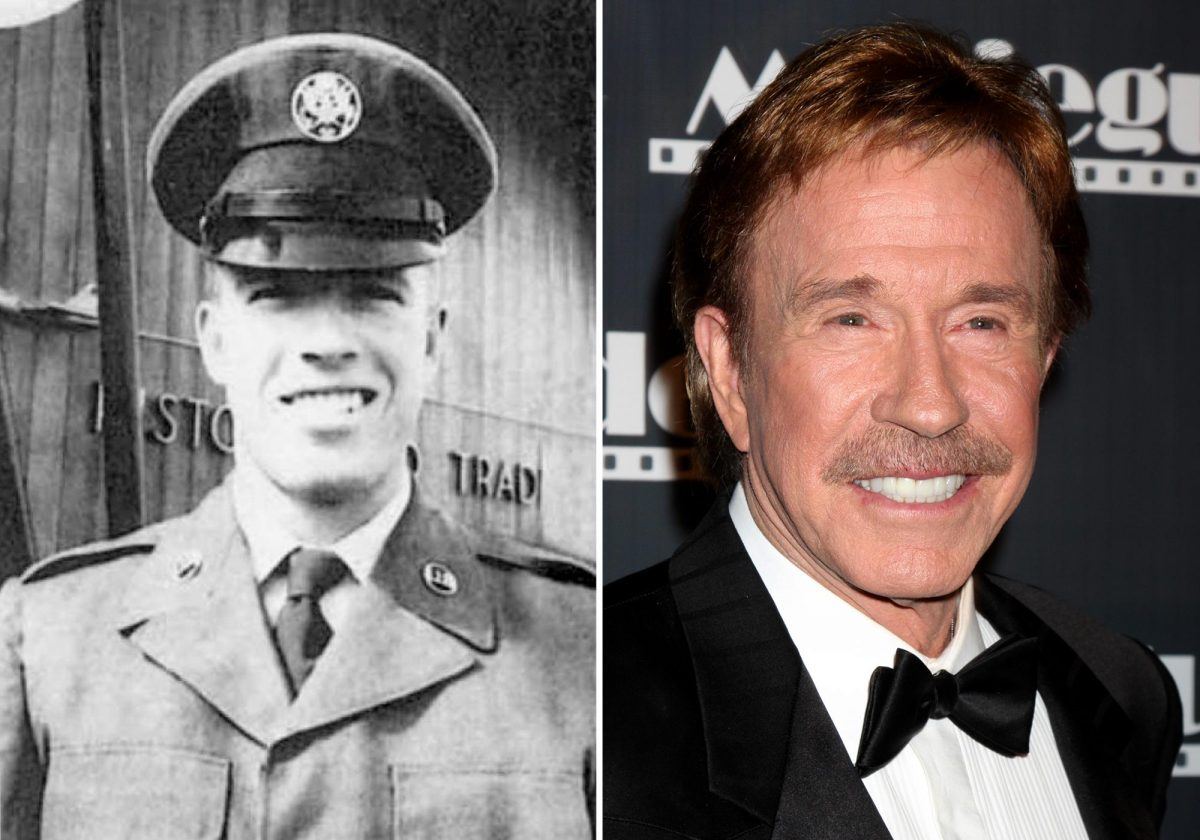 Chuck Norris became interested in the martial arts while he was stationed in Korea as a member of the U.S. Air Force. At the time, he was in the security police and was upset he had to draw his weapon to arrest a drunk. He began studying taekwondo and Tang Soo Do and eventually became the world middleweight karate champion for six years. Later still, Norris became a screen star — and the inspiration for countless how-tough-is-Chuck Norris-isms, including this one: “Chuck Norris once shot down an enemy fighter plane with his finger, by yelling ‘Bang!’”