25+ Celebrities Who Have Smoked Marijuana

Some of these celebrities are well known for their extensive use of Marijuana—but a few of these A-list celebs might surprise you! 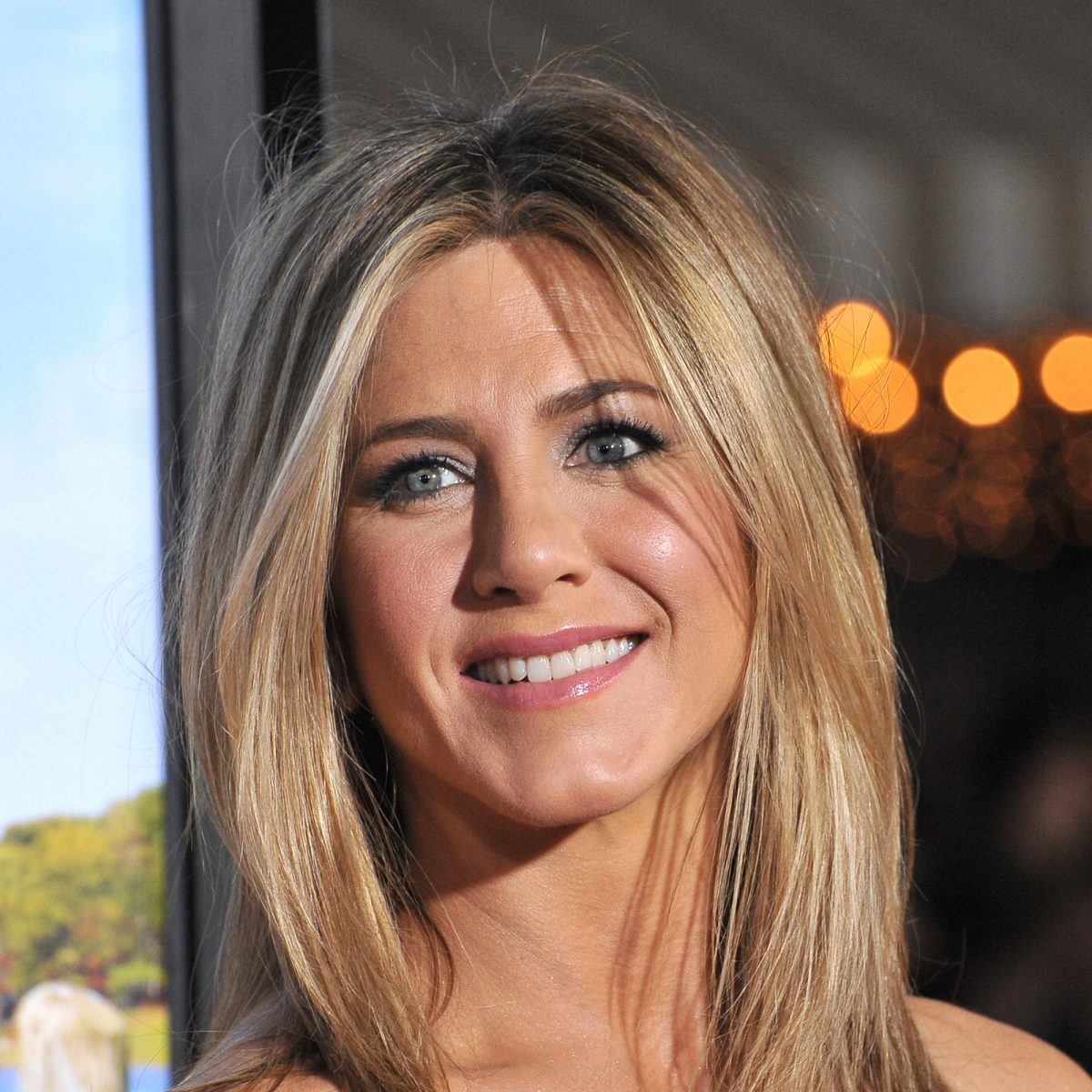 More than just proper nutrition and moisturizer go into good health and physique as you enter your late 40’s. Apparently, Jennifer Aniston believes that a little hit of a joint now and then can keep the youth coming. Despite the prim and proper movie roles alongside her memorable ten years as Rachel on “Friends,” this All-American beauty admits to enjoying cannabis occasionally. 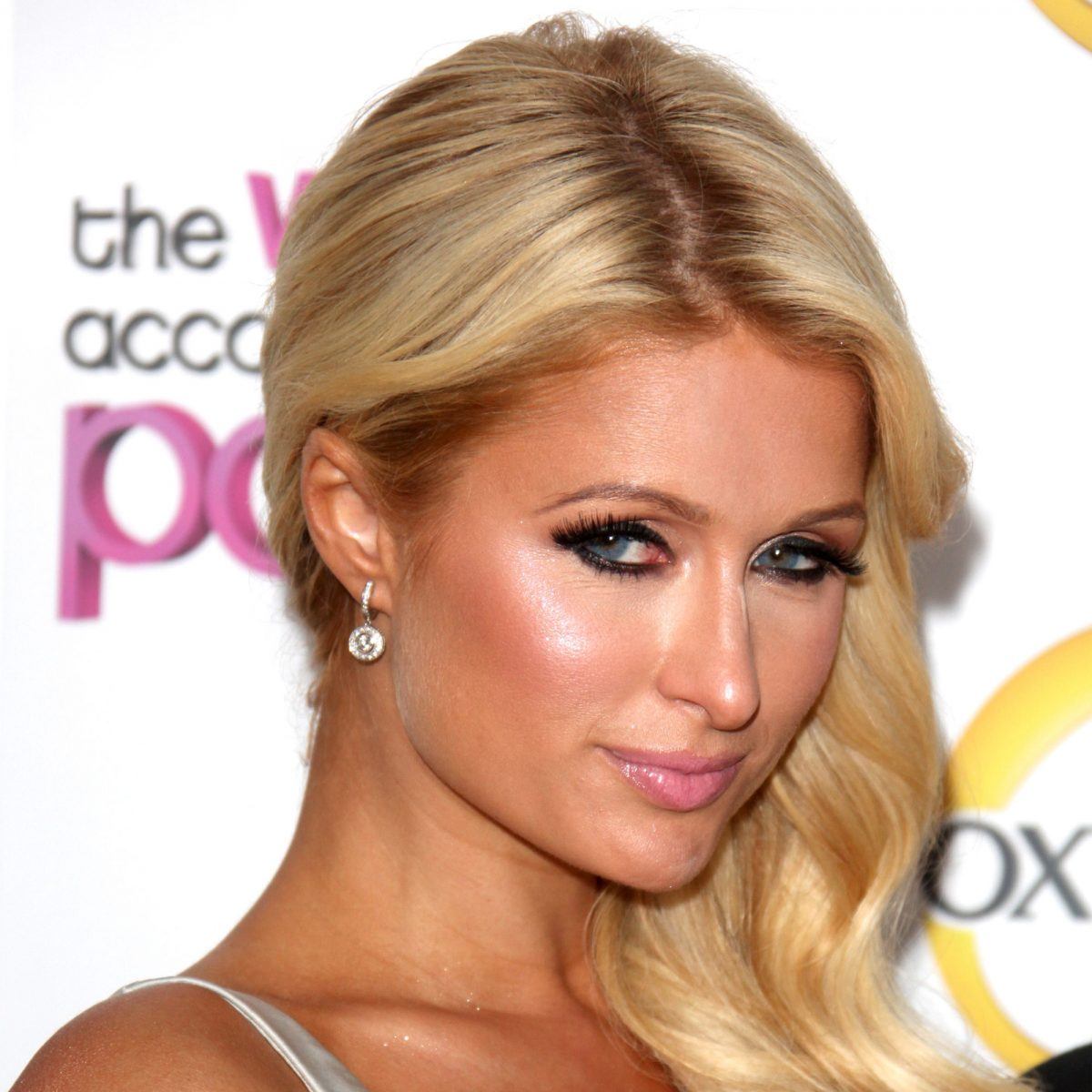 This elitist American beauty made a name for herself through her antics in her teens and early twenties, including cannabis. Still a blazing beauty at just over 30, she has not said much lately on how she feels about the legalization of marijuana and her personal use. However, as recently as 2010 she was questioned about smoking weed when she was in South Africa for the World Cup. 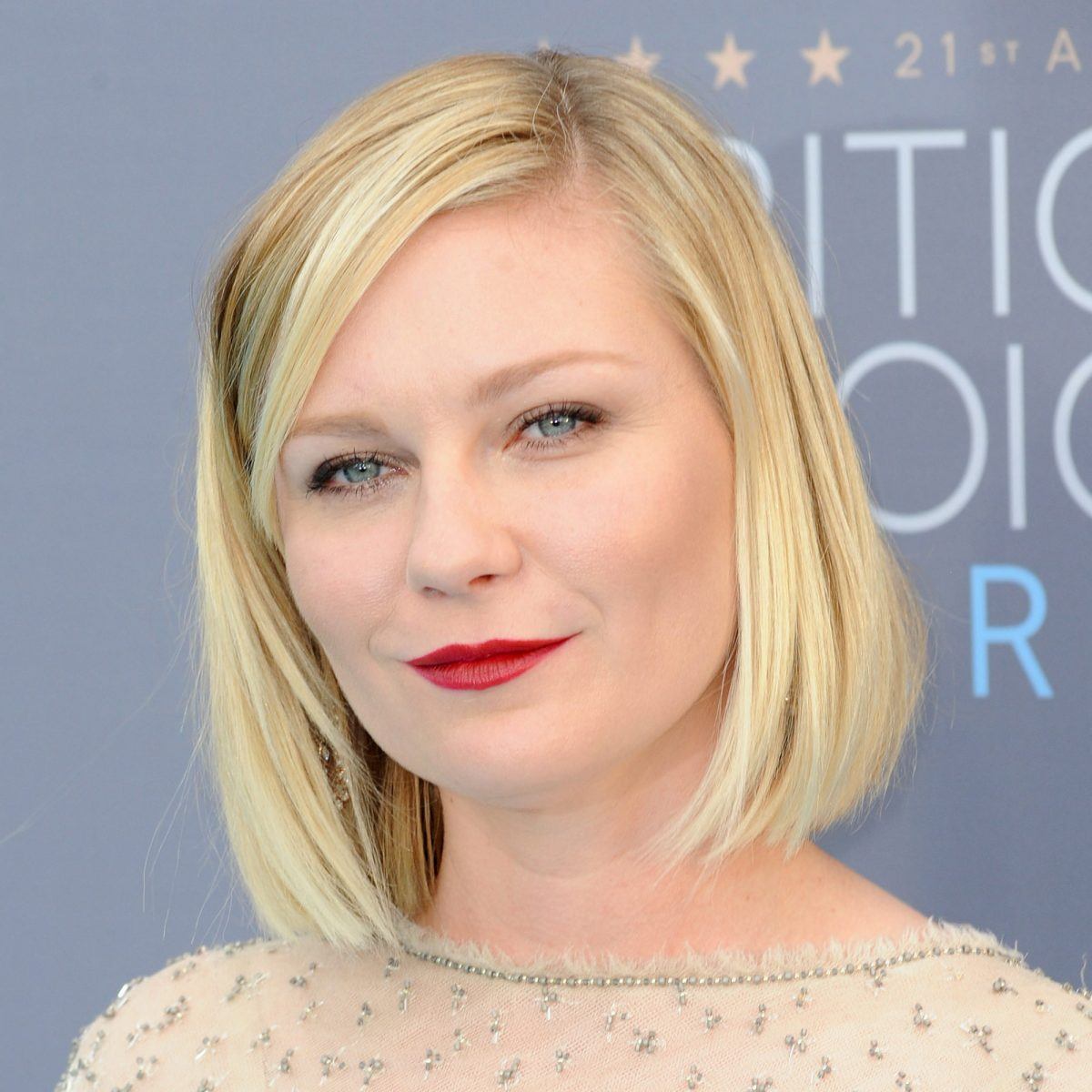 When looking at every role of this prim and proper princess on the big screen, it is hard to believe that Dunst admits to smoking weed. She’s said, “I do like weed. I have a different outlook on marijuana than America does. I think America’s view on weed is ridiculous. If everyone smoked weed, the world would be a better place.” This is not something we would expect to hear from the head cheerleader in “Bring It On.”