100+ Celebrities Who Are Military Brats

Not everyone is called or has the privilege of serving in the military. While these celebrities never served, their parents' sure did. Here are some celebrities that can proudly call themselves—miliary brats. 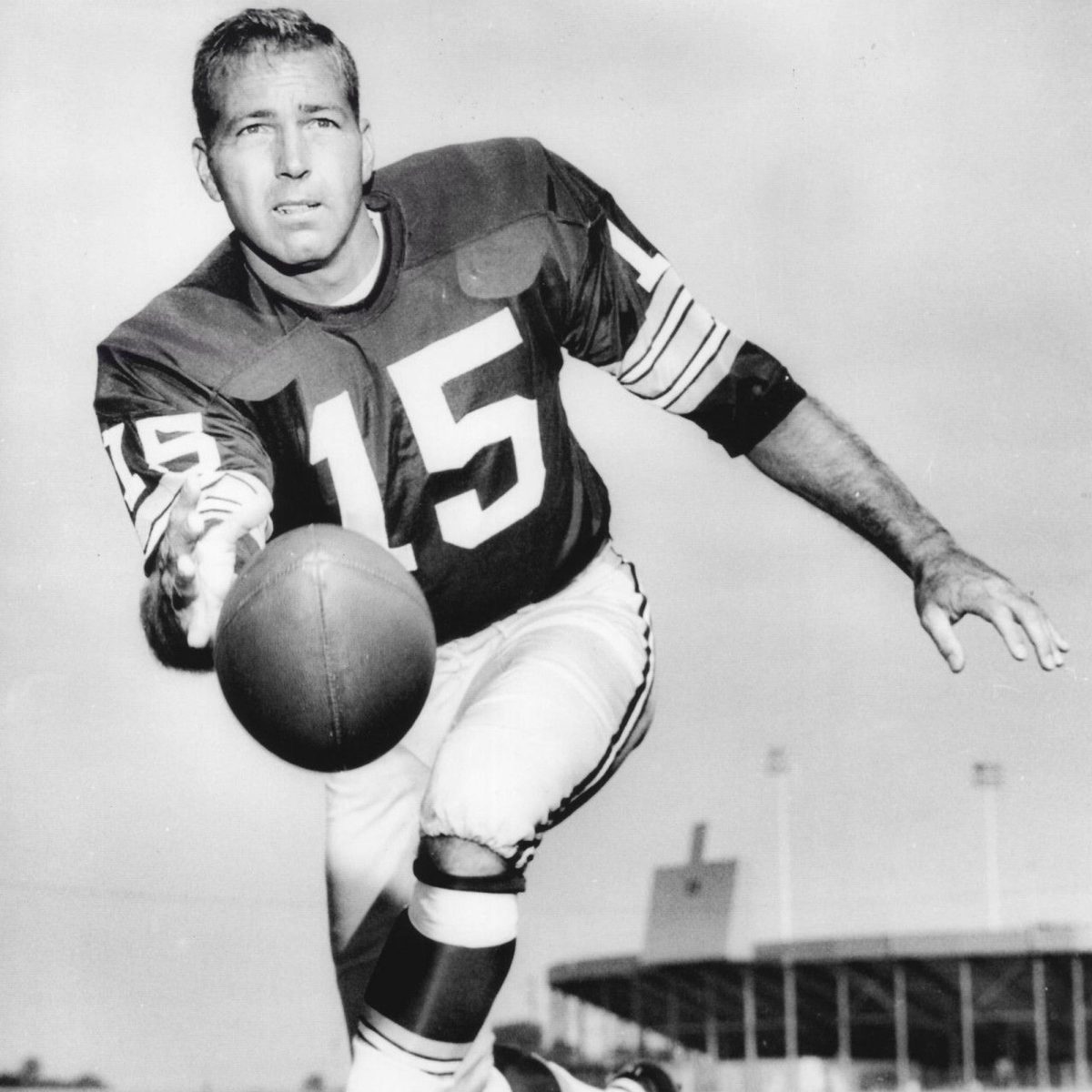 All American football legend and coach Bart Starr’s father was deployed to the Pacific Theater in World War II, first in the Army, but then in the newly formed Air Force. Then, shortly after he returned from the war, Bart’s younger brother died from tetanus. This strained Starr’s relationships with his parents but may have helped push him to work through his high school injuries to become one of the University of Alabama’s greatest quarterbacks. After college, Starr became the quarterback for the Packers before serving as their head coach for nine years. 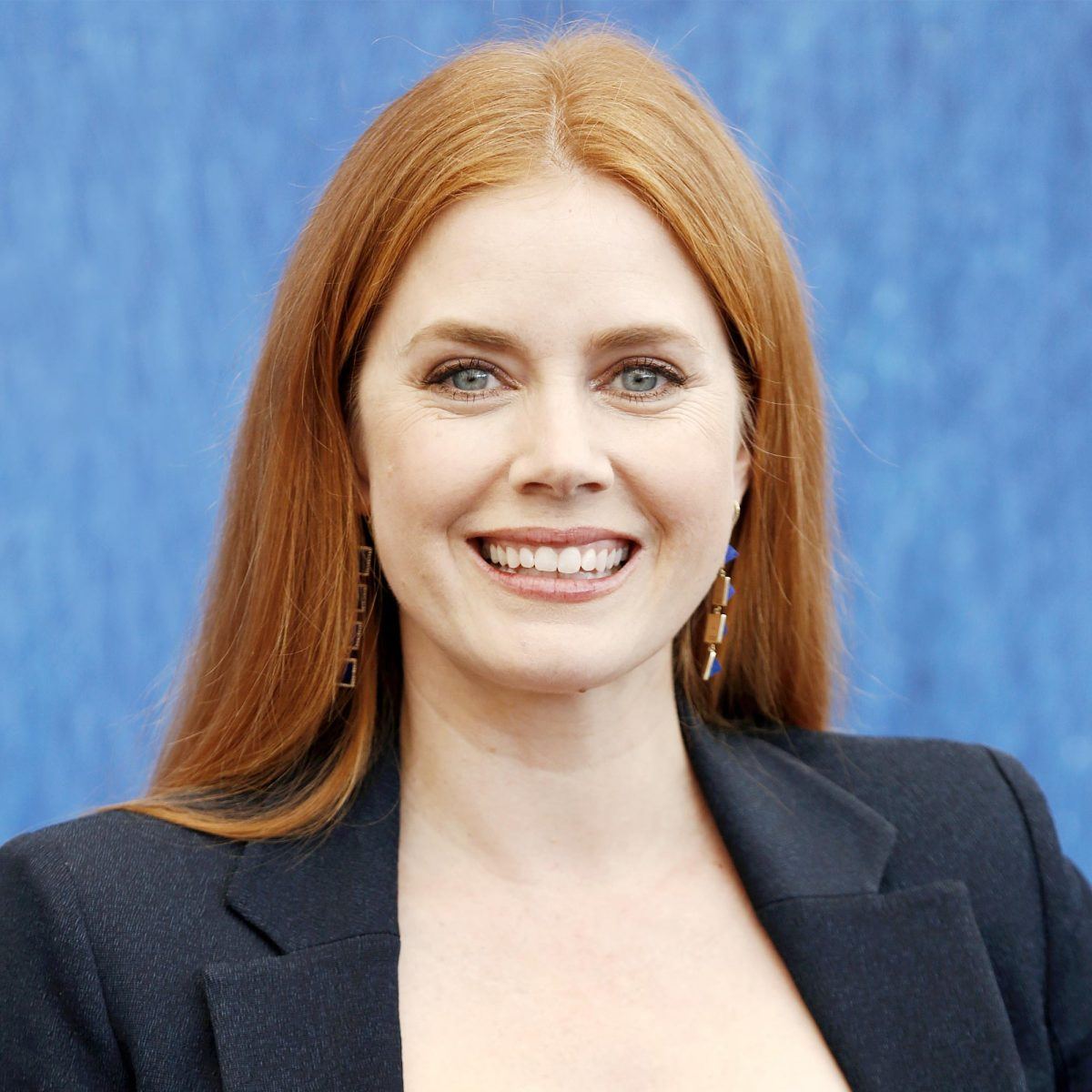 Before she hit the silver screen, Amy was born in Italy, as her father was stationed at Caserma Ederle. They moved around from one army base to the next before finally settling in Castle Rock, Colorado when Adams was eight. When she turned 20, she began working as a dancer at a dinner theater, which resulted in her being spotted by directors and transitioning into film. Now, she’s played across from Leonardo DiCaprio in “Catch Me If You Can,” Ben Stiller in “Night at the Museum: Battle of the Smithsonian,” and Henry Cavill in “Man of Steel.” 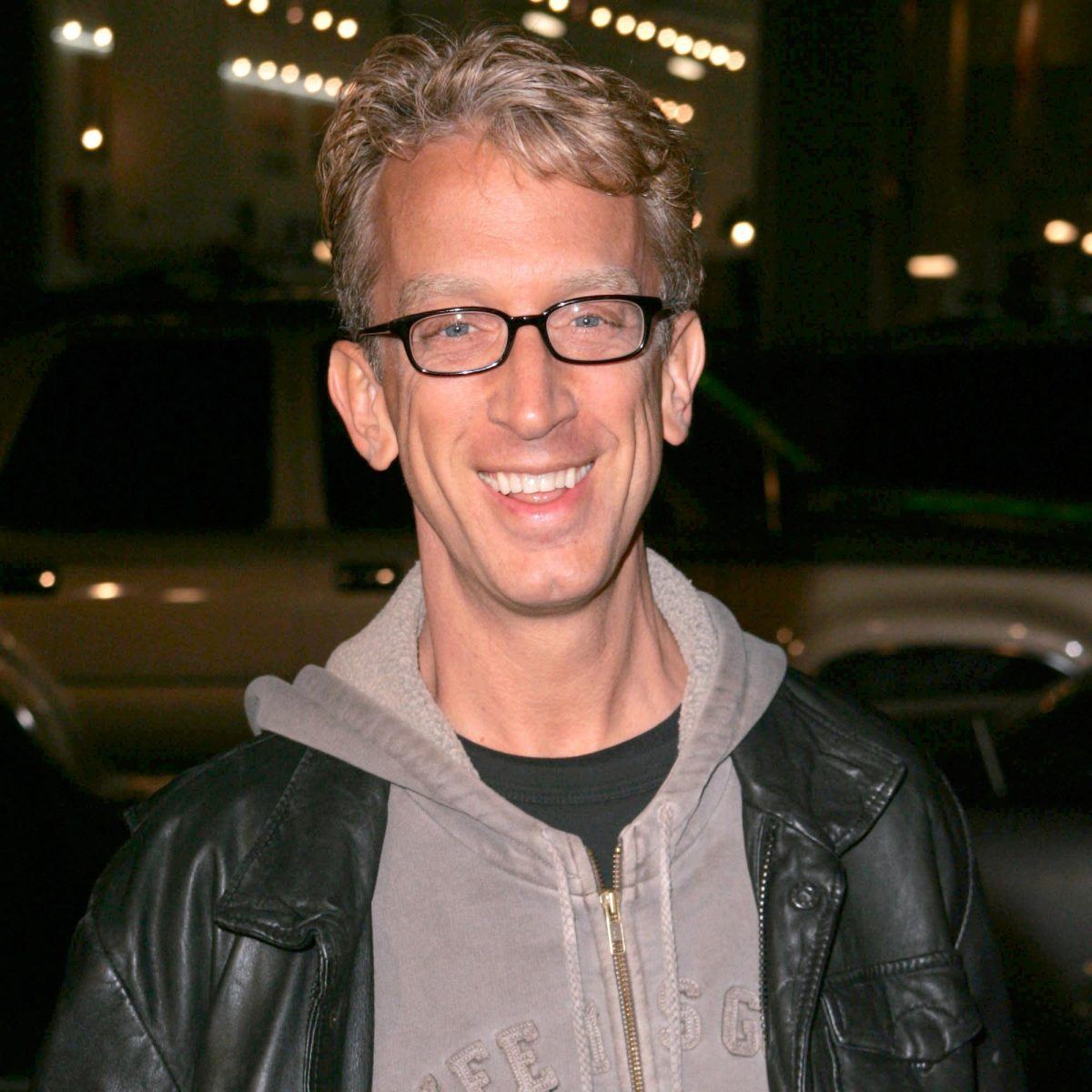 Andy Dick was adopted at birth into a Navy family. They moved around a lot while he was growing up (including to Yugoslavia) but finally lived in Chicago by the time that Andy was in high school. While Andy took improv classes in college, his real start in show business didn’t come until years later, when he was on “The Ben Stiller Show.” From there, he was on a variety of television shows as both recurring guests and regulars until he finally had his own show on MTV in 2001.