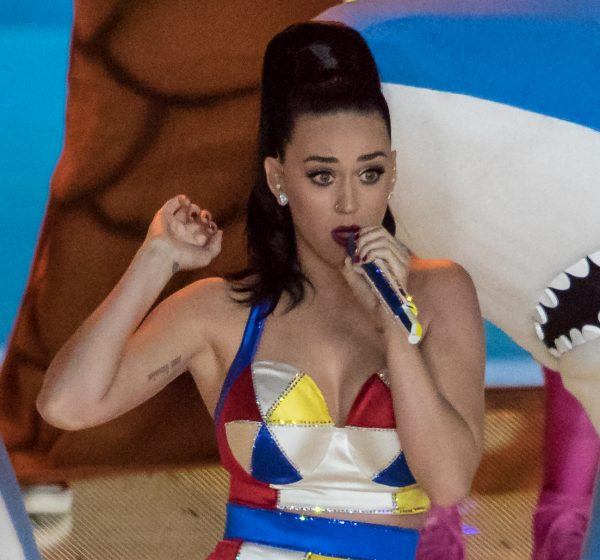 Ex-Navy SEAL Carl Higbie had some harsh words for pop star Katy Perry during an appearance on Fox News Thursday.

The veteran told Katy Perry to “go to hell” in response to comments the singer made about leaving America’s borders open after this week’s Manchester, U.K. terror attack.

“Hold one of your concerts in Syria and see how that goes,” Higbie said. Fox News anchor Shannon Bream pushed back, saying that Perry probably meant well with her comments, but Higbie was having none of it. Watch the clip above.