We want the Marine back. But can’t we let Griner stay and reflect on her past behavior? After all, why would she want to return to a country she thinks is so horrible? Gregg Gutfeld explains.

Brittney Griner just stated that she was never read her rights when she was arrested in Russia. It’s RUSSIA

Gutfeld: Happy Friday, everybody. What a great show we have tonight. I almost don’t want to share it with you. So, as you knew, WNBA star Brittney Griner is stuck in a Moscow jail, since February for trying to walk through Russian customs with a vaping pen filled with cannabis oil. The most press the WNBA has ever got, over a traveling violation. Anyway, but really, how stupid is she? I mean, who tries to enter a foreign land with illegal substances?

KAT TIMPF: You’re going to get me put on a no watch list.

It’s true Kat once left Thailand with a dozen ferrets, don’t ask her how. But at least if you’re going to enter a country with drugs, be better at it. Maybe spend a day or two at our border to see how it’s done. Or call this guy for some advice. Yeah. Yeah. You’re clapping now. You’re clapping now. Besides, isn’t that why God made the rectal cavity? It’s how I bring a liter of soda from home into the movie theater, not to brag.

But it’s obviously an absurd arrest and Griner pleaded guilty of possession. But then she complained that she, when she was arrested, the Russian authorities didn’t read her her rights. Which is cute. That’s like complaining that when you ate at the Olive Garden, the hostess didn’t tell you the chefs aren’t from Italy. We’re pretty much the only place who read you your rights, Brittney. That’s one reason to stand for the national anthem, which Brittney doesn’t. Meanwhile, Canada flogs you for mentioning rights. And that’s why I go there twice a year.

But now we learn the U.S. has offered to exchange prisoners in order to bring her and an American Marine, Paul Whelan, home. Biden reportedly backs the deal. So who are we trading for? Well, Viktor Bout is a Russian arms dealer known as “The Merchant of Death,” whose weapons sales fueled deadly global conflicts. Russian officials have long wanted Bout back, who is serving a 25-year sentence in the U.S. after convicted in 2011 of conspiracy to kill Americans, deliver anti-aircraft missiles and aiding a terrorist organization. He got another 25 for inspiring a Nicolas Cage movie. The prosecutors wanted life, and still he’s a tad more dangerous than someone who shoots about 35% from the three-point line. But now he could return to Russia in exchange for Griner and the Marine.

Now to some this trade seems more lopsided than Trey Gowdy’s haircut, well, and the U.S. State Department is usually against such trades since they incentivize countries to detain Americans, and then they use them as bargaining chips. I mean, could you imagine if some country got a hold of this guy? 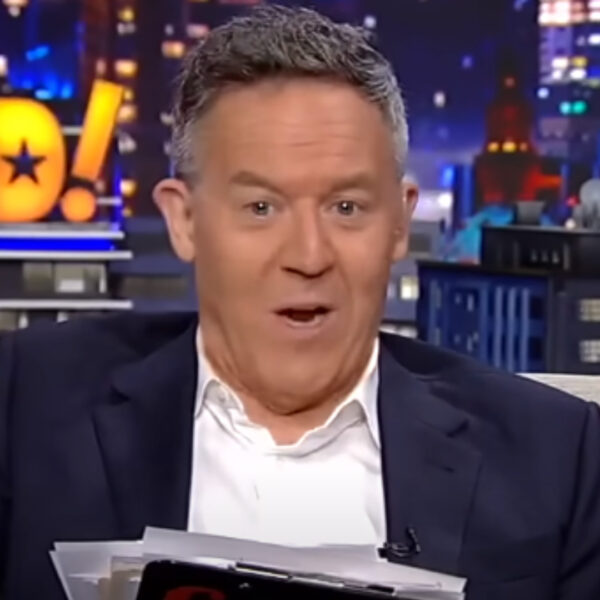 This is why I rarely leave this country or my home. You know, I once went to Jersey and I was held captive by the governor in exchange for 25 women without mustaches. That is really terrible.

I am making $92 an hour working from home. i was greatly surprised at the same time as my neighbour advised me she changed into averaging $ninety five however I see the way it works now. I experience mass freedom now that I’m my non-public boss.
That is what I do……. http://www.Profit97.com

𝗅 𝗀𝖾𝗍 𝗉𝖺𝗂𝖽 over 𝟣9𝟢 USD 𝗉𝖾𝗋 𝗁𝗈𝗎𝗋 𝗐𝗈𝗋𝗄𝗂𝗇𝗀 from home. l never thought I’d be able to do it but my Best friend makes over 18543 USD a month doing this and she convinced me to try. The possibility with this is endless.

JOIN US ] I am making a good salary from home $6580-$7065/week , which is amazing under a year ago I was jobless in a horrible economy. I thank God every day I was blessed with these instructions and now it’s my duty to pay it forward and share it with Everyone,

I make more then $12,000 a month online. It’s enough to comfortably replace my old jobs income, especially considering I only work about 11 to 12 hours a week from home. I was amazed how easy it was after I tried it…
:) AND GOOD LUCK.:)

Super fast money earning online job to flood the cash in your bank account every week. from this only by working for 2 hrs. A day after my college I made $17529 in my last month. I had zero experience when I joined this and in my first month I easily made $11854. It is so easy to do this job and regular income from this is just superb. want to join this right now? just go to this web page for more info……….. http://www.web.slate74.com

I get paid more than $100 to $500 per hour for working online. I heard about this job 3 months ago and after joining this I have earned easily $21k from this without having online working skills . Simply give it a shot on the accompanying site…
Here is I started.…………>>  https://Www.Worksclick.com

I have made $18625 last month by w0rking 0nline from home in my part time only. Everybody can now get this j0b and start making dollars 0nline just by follow details here..

I have made $18625 last month by w0rking 0nline from home in my part time only. Everybody can now get this j0b and start making dollars 0nline just by follow details here..

Exchange Victor Bout for Paul Whelan on condition they KEEP Brittney Griner – sounds like a deal to me ;)