Church Gives Up Whiteness For Lent

For Lent, a Chicago church has decided that it will refrain from performing any hymns penned or written by Caucasian musicians in order to ‘fast from whiteness.’ 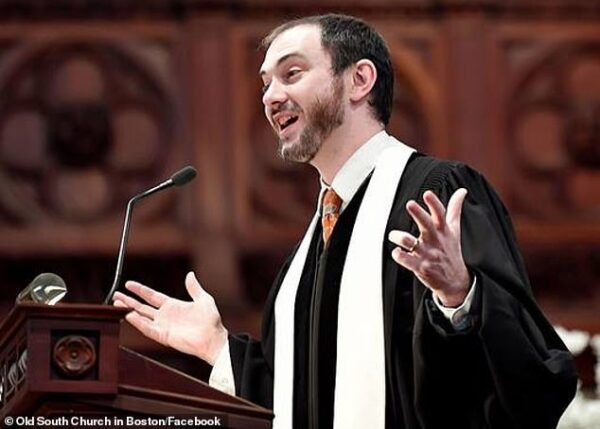 For Lent 2022, the First United Church of Oak Park declared that it will combine “giving up” and “taking on” by not playing music written or composed by white people and instead focusing on music from other cultures.

‘In our worship services throughout Lent, we will not be using any music or liturgy written or composed by white people. Our music will be inspired by African American spirituals, South African freedom songs, Native American traditions, and many more sources,’ according to the church’s website.

‘For Lent, it is our prayer that in our spiritual disciplines we may grow as Christians, united in the body of Christ with people of all ages, nations, races, and origins.’ 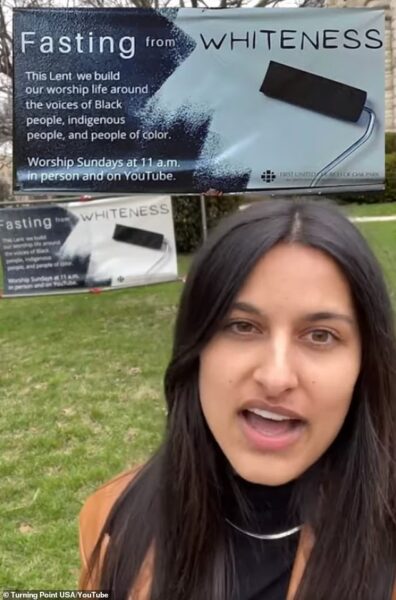 The placard was captured on video by Turning Point USA, a conservative website that blasted the prank for bringing America “back to segregation days.”

Despite the fact that the church’s head pastor, Rev. John Edgerton, is white, First United has constructed an exterior sign to advertise their choice for the 40-day holy observance.

Edgerton has a history of waking virtue-signaling, bragging about getting detained in 2017 for confronting former Utah Senator Orrin Hatch about the Affordable Care Act’s impending repeal.

‘Thank you for your prayers,’ he wrote on Facebook, sharing a snapshot of himself being carried away by a cop. Everyone involved is secure now that I’ve been released. We faced Senator Orrin Hatch earlier in the day, sharing real tales about the consequences of repealing the Affordable Care Act and urging him to explain his plan to replace it. In the corridor, he pretended we weren’t there by ignoring us. He brushed aside a woman called Jamie who inquired about how her three children, who are now covered under the Affordable Care Act, will be able to see a doctor. We sat in front of his office and refused to go since he tried to ignore us. We were unashamedly nonviolent, compassionate, and unafraid.’ 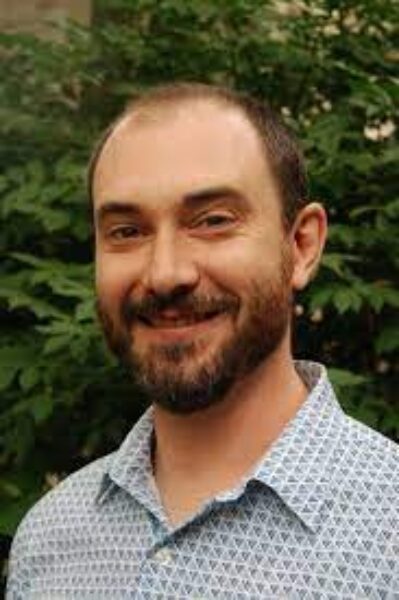 The fast is sponsored by the same church, which claims to value persons of all races, ethnicities, cultural identities, gender identities, sexual orientations, and abilities in all aspects of its life.

The church continued to ‘respect our fast from whites this Lent by highlighting the voice of Bruce Reyes-Chow’ by publishing a passage from his book, In ‘Defense of Kindness,’ in a March 29 Evotional communication.

Reyes-Chow is a California-based woke Presbyterian elder whose missive in the Evotional was directed at those who had been made “uncomfortable” by the BLM protests.

According to an excerpt from Reyes-book, Chow believes those opposed to violent protests should evaluate their privilege rather than try to quiet others who are angry.

‘While I appreciate the urge to be more sympathetic and considerate in the face of conflicts, we must be careful that this desire does not morph into a modern-day manifestation of “civilizing” individuals who do not meet our definition of acceptable behavior. The reflection or evotional stated, “Sometimes our conventions oppress and marginalize others.”

The First Presbyterian Church and the First Congregational Church merged in 1975 to establish the First United Church.

This piece was written by Staff Writer on April 9, 2022. It originally appeared in DrewBerquist.com and is used by permission.

This is the silliest stunt I’ve ever heard of!

This “Church” has all the required noises to render it completely ignorable by the rabble-rousers in The Capitol – of the Demonrat persuasion, plus all the well-planned funding from – er – well – er not its “parishioners that’s for sure – maybe Zuckerberg or Soros will rush to chip in ? :):):)

NOW YOU KNOW WHY MAINLINE CHURCHES ARE LOSING MEMBERS,

Is There Hope For Justice in America? Two J6 Verdicts Today