Doocy obviously wasn't fazed by Biden calling him a dumb son of a b**ch.

Although President Joe Biden labeled Fox News’ Peter Doocy a “stupid son of a bitch,” the White House correspondent was back at work today as he fired off questions at Press Secretary Jen Psaki. Instead of the mountain of issues Doocy could have picked from, he decided to ask her about Secretary of State Antony Blinken’s recent tweet pertaining to Ukraine. Blinkin tweeted, “I [Stand With Ukraine]. [The State Department] stands with Ukraine. The United States stands with Ukraine.” While showing support, Doocy wanted to know what that really does to help Ukraine.

In the video below, Doocy asked, “Has that ever worked at stopping an authoritarian regime from doing anything? A hashtag?”

Flashing her usual smile, Psaki answered, “I will have to say that, unlike the last administration, we don’t think Twitter is the only means of engaging, or negotiating or discussing important topics. But it is important for us to convey to the Ukrainian people who do view commentary through a range of forums — I don’t know how many are Fox News watchers maybe some of them — including social media that we stand with them, we support them and that includes in their efforts to protect the sovereignty of their country.”

The Biden administration’s stance on Russia has come under scrutiny recently when Biden himself told reporters he was predicting some sort of invasion. He stated, “I’m not so sure he is certain what he is going to do. My guess is he will move in. He has to do something. He is trying to find his place in the world between China and the West.”

On Sunday, the State Department issued an evacuation order to diplomats and their families to evacuate the country. The travel advisory was also changed to “Level 4 – Do Not Travel.” It should be noted the Pentagon has placed 8,500 troops on “high alert” in case of deployment to the area. 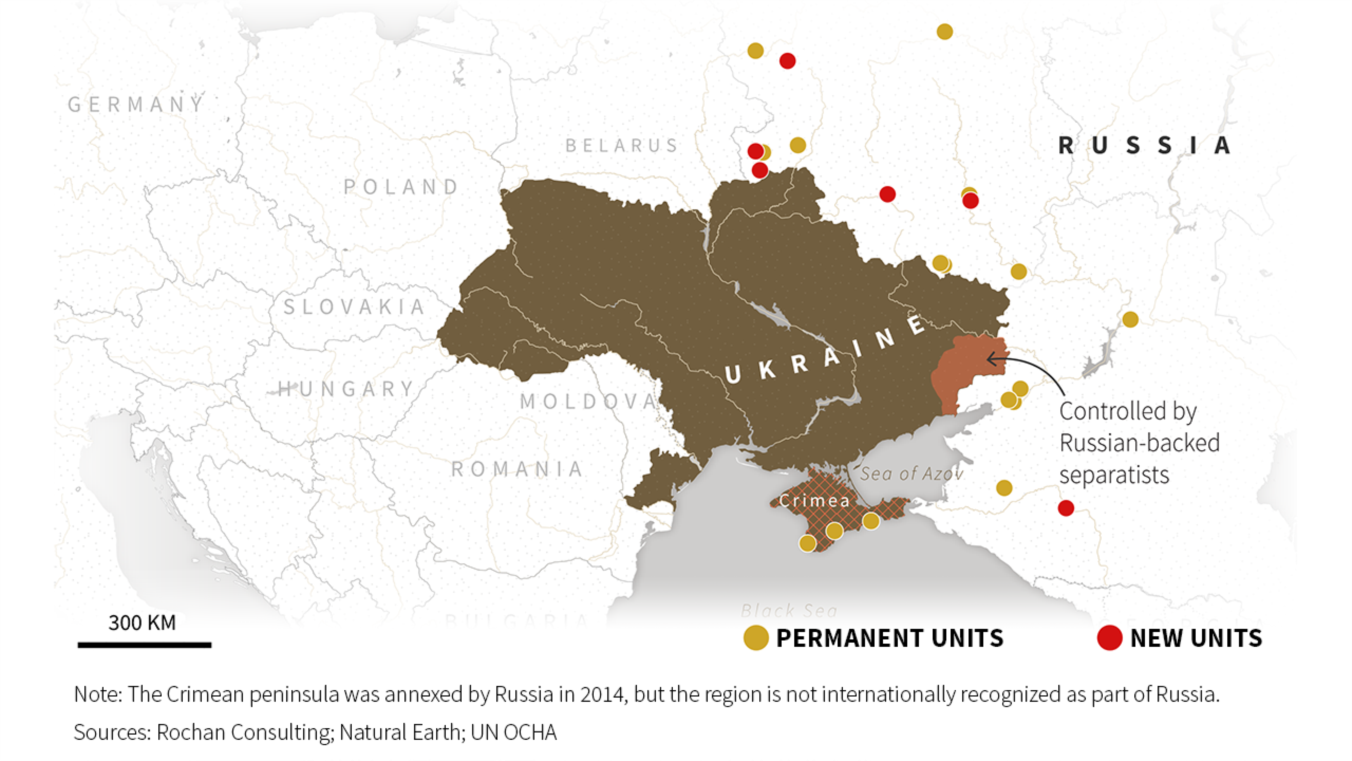 While the Biden administration might claim to stand with Ukraine as 100,000 Russian troops move along its borders, it was the very same administration that has allowed nearly two million illegal immigrants to cross the Southern Border in the U.S. in 2021 alone. And to date, President Biden has yet to visit the border or fix the issue. But still, it was Biden who downplayed in entire Russia ordeal as nothing more than a “minor incursion.”

This piece was written by Zach Heilman on January 25, 2022. It originally appeared in RedVoiceMedia.com and is used by permission.