Another very credible sighting of Brian Laundrie...and if it's him, he is very FAR from home...

They’re still looking for Brian Laundrie, if you can believe that one…this guy is some kind of “mastermind” to elude cops and FBI for this long.

He’s the boyfriend of murdered Gabby Petito, and who authorities call a “person of interest” in their case.

Laundrie left his house one day, without a care in the world, apparently – just strolled out – and has been gone ever since, and nobody seems to know where this man went.

One hunter thought he captured Brian’s image on a Deer Cam, some 500 miles from his home back in North Port, Florida, but it turns out it was a lookalike, local man.

Now, a flight attendant believes she spotted Brian in Toronto, Canada, outside of a hotel and she snapped a picture.

Would a guy who is such a good “survivalist” in the great outdoors really throw himself into a bustling big city, even a Canadian one?

New York Post reported that a flight attendant has posted a photo she snapped of a “flustered” man she said looked strikingly similar to Gabby Petito’s missing boyfriend, Brian Laundrie, outside a hotel in Canada, according to a report.

The woman said on TikTok that she spotted the man on Monday as he walked out of the hotel in Toronto where she was staying, the Sun reported.

The man — who appeared “flustered” — then got into a car and drove off with another man, the woman said on TikTok using the handle @cwlynn, according to the news outlet.

She shared a photo she snapped of the balding man with prominent facial hair who wore a face mask around his chin — and then notified hotel staff about his likeness to Laundrie, who has been named a person of interest in Petito’s death.

Here’s the photo of the man she took a photo of: 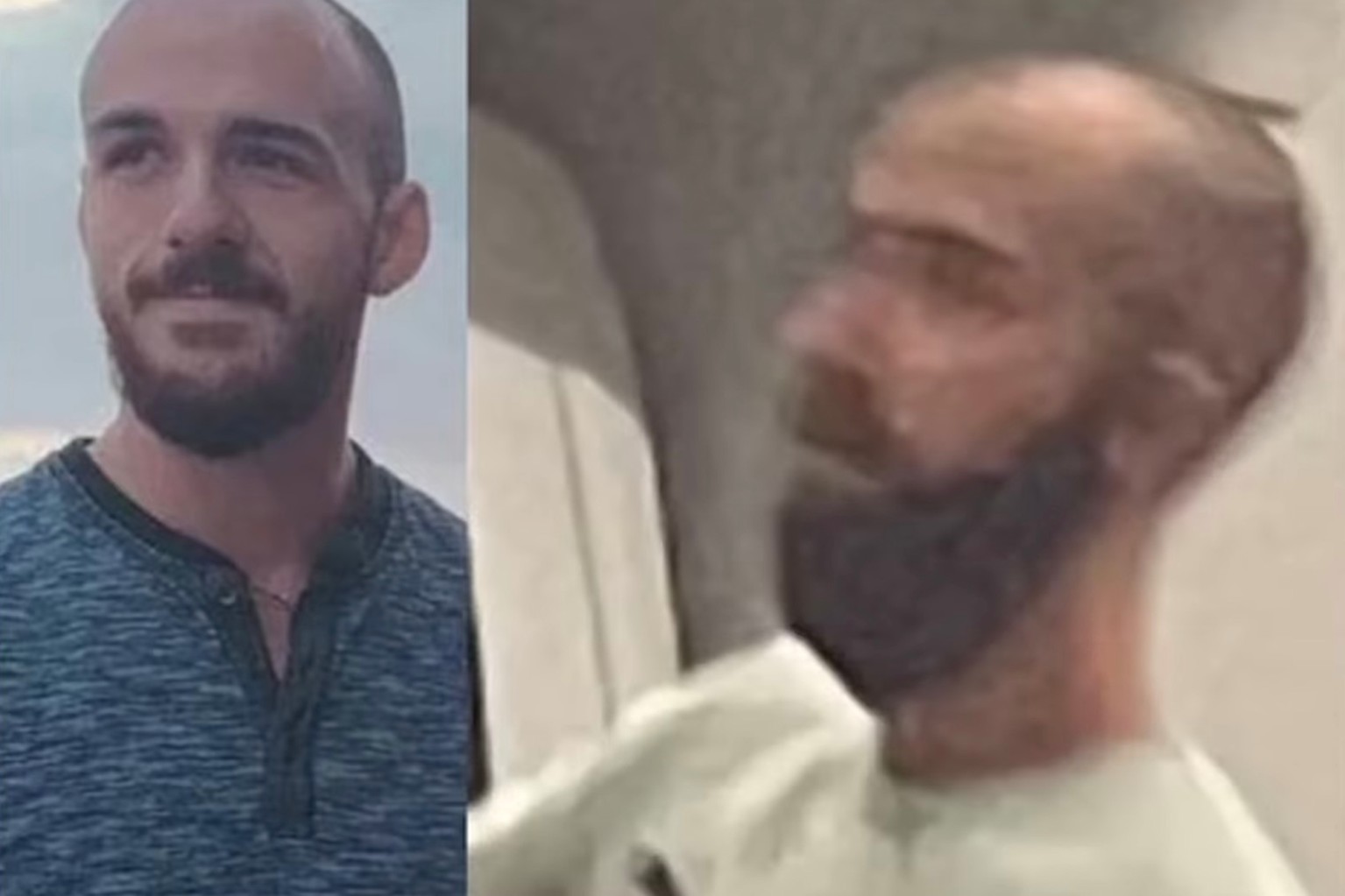 If true and that is Laundrie, this will boost John Walsh’s theory.

John believes that Brian has been gone a heck of a lot longer than his parents are claiming he has.

Why does this case have such a high profile in the news? The victim was a Tic Tocker with a large following so its a story hard to leave “uncovered”. Why does it involve the FBI? Its a suspected crime that crosses multiple state lines. The FBI was told about the Boston Marathon bombers by Russian intelligence, they were told about the head of the 911 terrorists by German intelligence and then this Brian guy returns home after daily posts from the victim and shes not with him. A “person of interest”, is that all? Maybe this story is about the FBI and their unbelievable ability to evaluate clues. Watch, if they do catch him he will be out on bail and he will disappear again.

I’ve made $84,000 so far this year working online and I’m a full time student. I’m using an online business opportunity I heard about and I’ve made such great money. It’s really user friendly and I’m just so happy that I found out about it. The potential with this is endless. Here’s what I do…>>>>> http://gg.gg/cash11

Nurse Reveals Why She’s Refusing To Get COVID-19 Vaccine