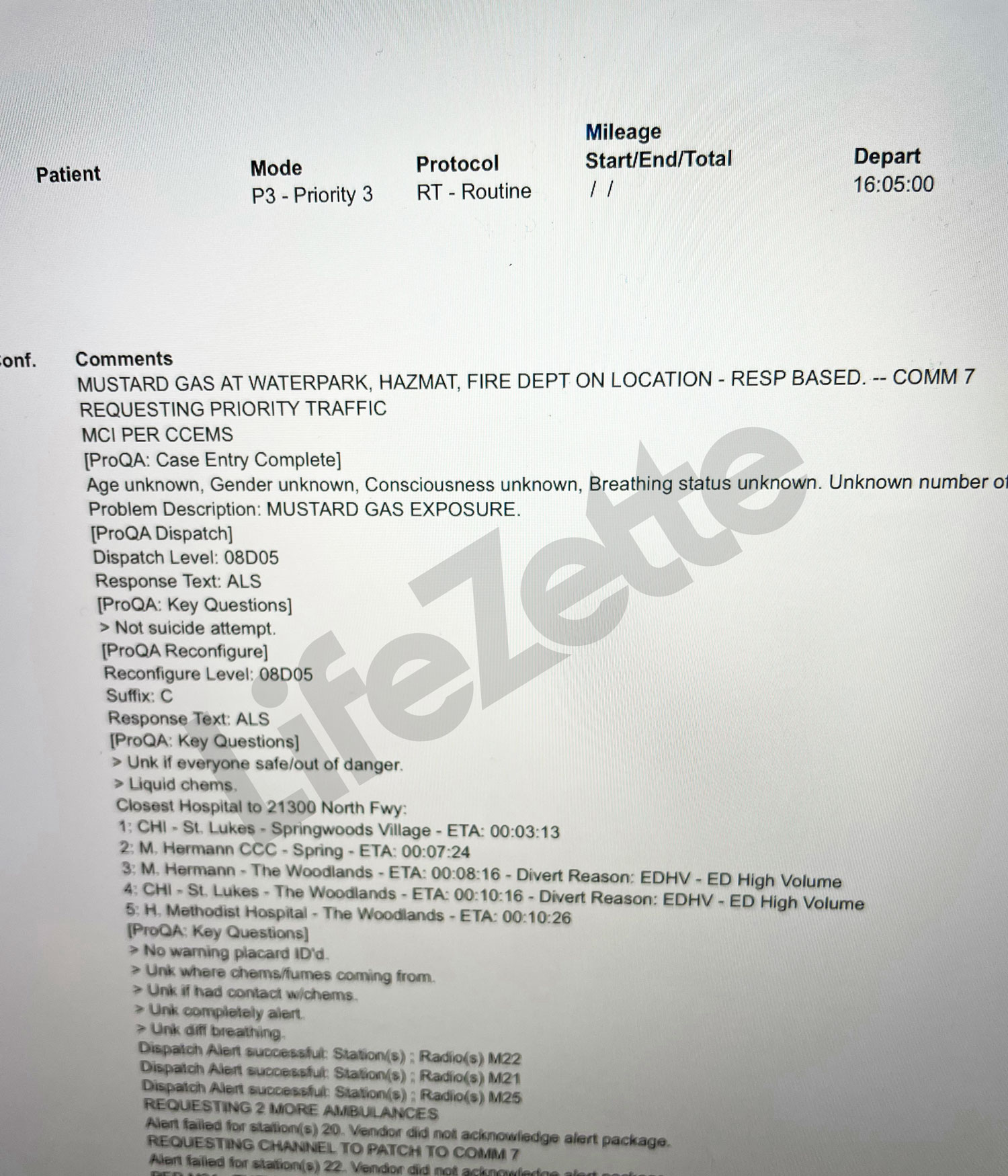 ‘We Are Nowhere Near’ Removing Masks In Schools, Says CNN’s Dr. Wen