The Republican Party has experienced a sea change when it comes to China. Once the party of “free trade at all costs,” the GOP has clearly transformed in the wake of the Trump presidency—and now appears ready to hold China accountable for its long history of broken promises and bad faith dealings.

For proof, look no further than former Vice President Mike Pence’s recent speech at the Heritage Foundation in which he urged a continuation of the strong China policy begun during the Trump administration.

In his Heritage address, Pence highlighted what he sees as an “emerging cold war with China.” The former VP praised the Biden administration for retaining Trump-era tariffs on China, but believes it’s now time to use “the economic and military power of the United States to check the ambitions of the Chinese Communist Party.”

Both the Securities and Exchange Commission (SEC) and the Public Company Accounting Oversight Board (PCAOB) have already warned investors about limited oversight of companies with operations based in China and Hong Kong.

These concerns are well justified. For example, China’s ride-sharing tech company Didi recently raised $4.4 billion from American investors in its initial public offering. However, only days after its public listing, Chinese regulators penalized Didi for failing to comply with cybersecurity regulations.

The stock swiftly tanked in response—and investors lost $15 billion. Unfortunately, this kind of cash grab is not the first one involving an unreliable Chinese company. But it is the inevitable consequence of listing Chinese securities that do not comply with audit and PCAOB rules.

America’s trade deficit with China has skyrocketed over the past 20 years, and dozens of multinationals have simply climbed aboard China’s industrial juggernaut in order to rack up record profits.

Pence observed that these large brands, including household names like Nike, are often perceived as “American” companies. In truth, many of them are simply global profiteers exploiting China’s mercantilism for their own gain. Nike is just one of an estimated 82 prominent technology, clothing, and automotive companies that benefit from China’s labor abuses, according to the Australian Strategic Policy Institute.

Noting such human rights concerns, Pence also called for a halt to U.S. funding of scientific labs in China, warning that the current system makes America “complicit in every human rights abuse committed with American-funded technology.”

Overall, Pence urged the United States to decouple its economy from China, vowing, “We will never abandon our values in the name of commerce.” But time is clearly running short to reverse the damage of America’s dependence on a rising strategic competitor. Twenty years of trade imbalances with China have gradually claimed even America’s key high-tech sectors.

In 2000, for example, the U.S. enjoyed a $5 billion trade surplus in advanced technology products. By 2020, that had shifted to a staggering $191 billion deficit.

While Pence’s ‘B.C. Lee Lecture’ at Heritage—so named for an endowment honoring the late founder of Samsung—was intended to focus on the importance of U.S. values, it’s clear that the former VP is preoccupied with Beijing’s increasing threat to global democracy.

As a wake-up call for Washington policymakers, Pence’s speech marks a turning point. Where the Republican establishment once happily urged wider China trade, it now appears ready to confront the one-way trade that has enabled China’s rise as a worrying adversary. The status quo no longer represents a safe course for the United States, and Pence is right to sound the alarm for Republicans who once ignored China’s aggressive agenda. 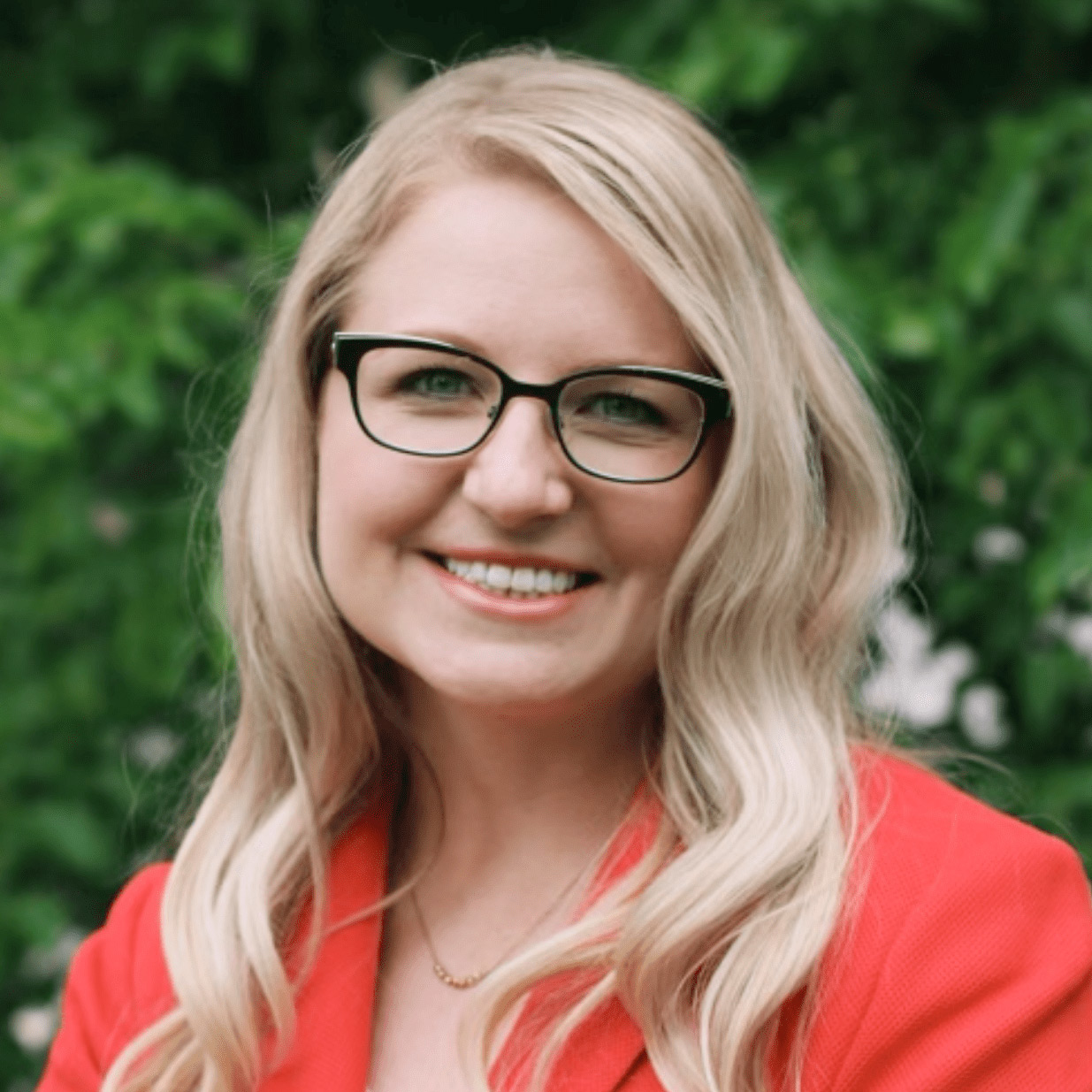 Warnock Leaves No Doubt He Wants Moms To Be Able To Kill Their Unborn Children, No Limitations