The Supreme Court’s decision to take up Mississippi’s petition to reinstate their landmark ban on late-term abortions has brought forth an outpouring of giddiness and trepidation. Pro-life Americans are by turns hailing the opportunity for the greatest legal victory for the unborn in decades and declaring the case, Dobbs v. Jackson Women’s Health Organization, a litmus test on the usefulness of the entire conservative legal movement.

I don’t want to downplay Dobb’s importance. Mississippi’s law, protecting the lives of unborn children after 15 weeks, is both one of the bravest acts on behalf of mothers and children by any American legislature and striking in its common sense and humanity. That every one of America’s 50 states is, by judicial fiat, one of the very few places on earth that allow children to be killed on-demand this late into pregnancy, is a disgrace whose correction is long overdue.

Furthermore, the Supreme Court merely agreeing to hear Mississippi’s appeal after lower courts struck the law down, represents a victory unto itself. To get to this point, at least four justices had to have agreed that this area of the law is in need of clarification and perhaps correction. Amicus briefs from many of the country’s leading pro-life lawyers will introduce arguments at the highest level of American jurisprudence that may seed future legislation and lawsuits even if Mississippi’s law is not allowed to go into effect.

Veterans of the pro-life movement, however, will recognize that we are in familiar territory. Each generation of the struggle, it seems, has had a moment like this one. The Supreme Court, fresh from a series of Republican appointments, appears to be ripe for a pro-life shift. A novel challenge to the pro-abortion legal regime emerges, and the eyes of the nation turn to the steps of a courthouse in Washington, DC to decide the fate of countless defenseless children in the womb then and for decades to come.

We were here in 1992, after Antonin Scalia, Anthony Kennedy, and Clarence Thomas joined the court. The pro-life movement pinned its hopes on the most serious challenge yet to Roe v. Wade’s cruel ruling, Planned Parenthood v. Casey, and yet was left disappointed. Fifteen years later, after Samuel Alito and John Roberts took their seats on the bench, the same drama played out again in Gonzales v. Carhart, the challenge to the partial-birth abortion ban.

Sometimes these moments pan out for us, as they did in 2007 when the Supreme Court upheld the federal ban on partial-birth abortion. Sometimes they do not, as in 1992 when a supposedly right-wing court upheld the “essential holding” of Roe and created the modern pro-abortion legal framework of this country.

But in no case do these moments ever represent the sum total of the pro-life movement. We are never going to win the battle to protect mothers and the unborn from the evil of abortion with any one law, any one court case, or even any number and combination of them. Clearing states to protect children after 15 weeks’ gestation would be a great victory, but win or lose, Dobbs will not be more than a single clash in a much broader effort.

Pro-lifers should acknowledge that there is no cavalry coming to save all the unborn children of America, not even from the halls of our state legislatures or from the bench of the Supreme Court. We ought therefore not use the arguments in Washington to distract us from the good we must do on the streets of every town and city in America to protect the unborn and comfort mothers considering abortion.

Our work at Let Them Live does not stop due to a single court case or legislative victory. Come what may, we still know there is so much good that can be done by convincing vulnerable women that they are not alone, that life and motherhood is a real option, and that we can help them if they choose this better way. We have already done so with dozens of mothers, providing the funds and support they needed to let their children live.

The pro-mom pro-baby movement is more important than ever. It is our moment to show mothers that there is a better option for them and their babies and destroy the demand for abortion once and for all. Women will undoubtedly be searching for help and answers if this case does reverse Rowe and Casey and we have to be standing there with a massive flashing neon sign of love and generosity to meet them. 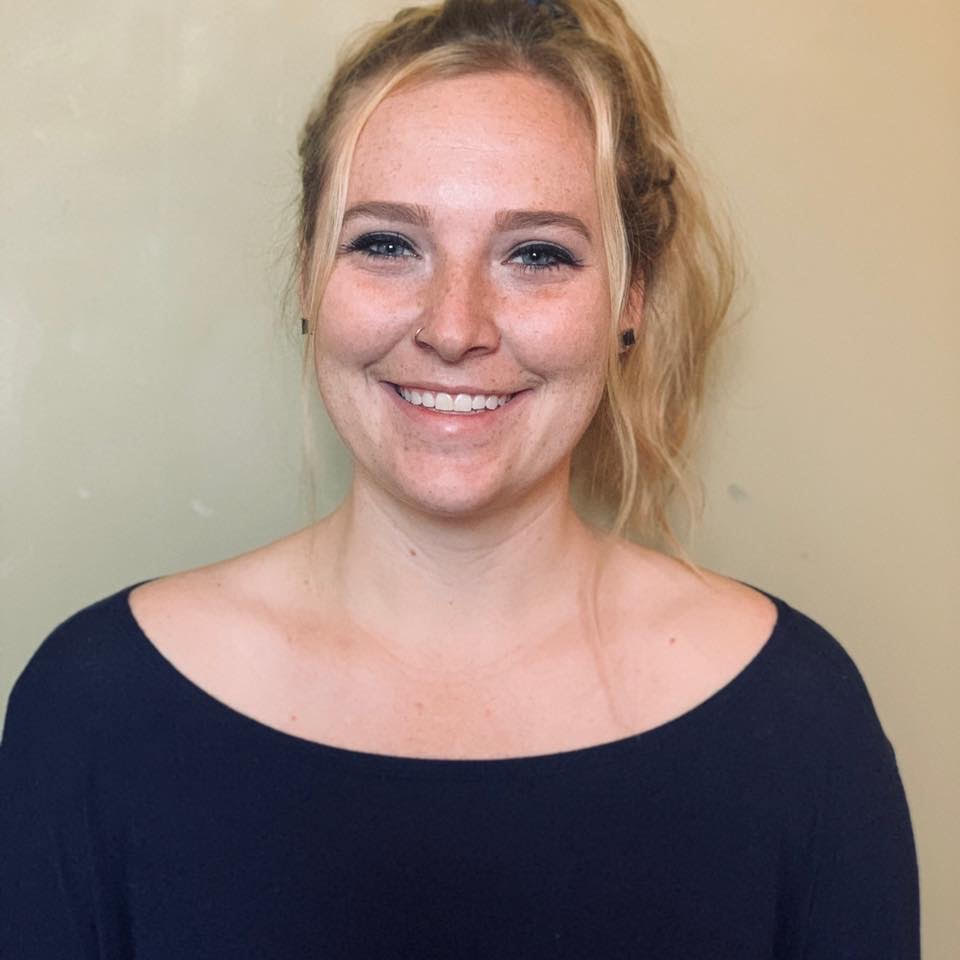 Emily Berning is the President and Co-Founder for Let Them Live, a 501(c)(3) non-profit that was started because 73% of women abort due to financial burden. Let Them Live is dedicated to helping these women choose life with financial support.