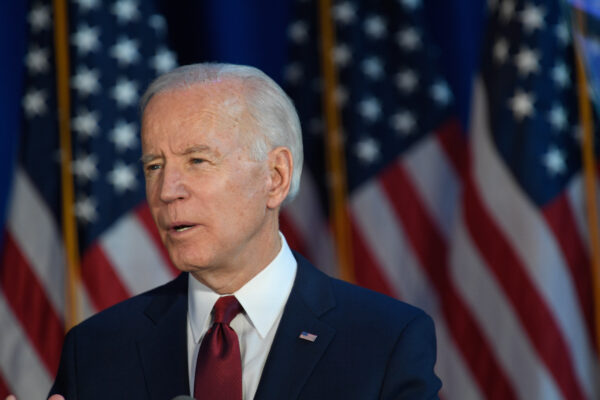 Since the Biden administration has chosen to open the borders, Texas and other border states have been forced to pick up the tab. Some states, like California, ignore the responsibility and let illegals flood the state.

But Texas is different. It does not want its communities inundated with illegal immigrants. Republican Governor Gregg Abbott is thus justifiably upset about the budget burden solely guarding the US border entails. This is a national responsibility that Texas must fulfill because the Biden administration has abrogated its responsibility to America.

"There is no border security, there is no more immigration policy in law that they are going to follow, they are just going to do what they want to do." –@KenPaxtonTX [1] Attorney General of Texas on the Biden administrations approach to the border

FNC: “President Biden has abandoned the rule of law at the U.S.-Mexico border amid the migrant crisis, sending costs for border security soaring in Texas, Gov. Greg Abbott said Sunday. Abbott said border security is only one of the many costs to the state, with others being health care, education and law enforcement. These costs will also affect other states where gangs and human traffickers go after crossing the border with migrants, the governor added.”

Abbot told “Sunday Morning Futures” Maria Bartiromo that the “root cause” of the large  number of illegal immigrants entering the nation is because of the “lack of border security.”

“It shows that President Biden’s approach to this is to abandon the rule of law. Our state legislature, they allocate about $800 million every two years for the state to pay for this,” Abbott said about guarding the border. “This year, because of the extended time that we will have the National Guard on the border, it likely will clearly exceed a billion dollars for the state to have to secure the United States of America.”

“The first 100 days of the Biden administration, they’ve been great for the cartels, for the gangs, for the human traffickers who have been exploiting the borders,” he said. It will continue to be that way. Because in among those crossing the border for economic reasons are those with nefarious intent. Drug smugglers, foreign intelligence operatives, human traffickers, criminals, and others are also making the trek. They are perhaps in the minority of those crossing, but they are there. How many Americans will get hooked on drugs, be kidnapped into sexual slavery, or be killed in a terrorist act because of Biden administration policies on the border? Time is already telling.

This piece was written by David Kamioner on May 2, 2021. It originally appeared in DrewBerquist.com [3] and is used by permission.