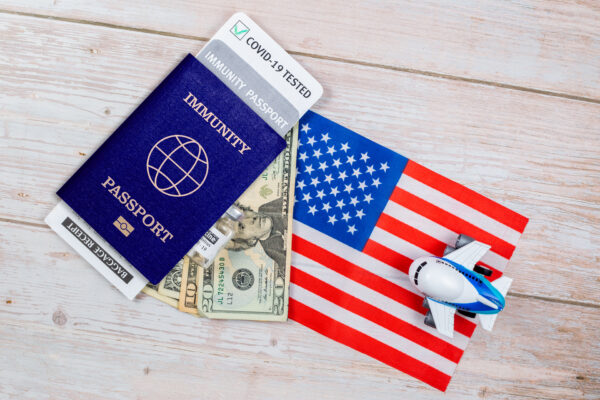 The World Health Organization at a news conference on Tuesday said that they do not agree with vaccine passports due to medical doubts about how efficient the vaccine is and the lack of fairness due to some people not having the ability to get the vaccine.

“We as W.H.O. are saying at this stage we would not like to see the vaccination passport as a requirement for entry or exit because we are not certain at this stage that the vaccine prevents transmission. There are all those other questions, apart from the question of discrimination against the people who are not able to have the vaccine for one reason or another,” – W.H.O. spokeswoman Margaret Harris

In Early March, both the W.H.O. and the United Nations disagreed with the idea of passport vaccines, advising against them due to “real practical and ethical considerations”

The UK has also considered the idea of passport vaccines but has wanted to ensure that individuals who are not able to get them are not penalized.

“There are deep and complex issues that we need to explore, and ethical issues about what the role is for government in mandating or for people to have such a thing or indeed in banning people doing such a thing. We can’t be discriminatory against people who can’t have the vaccine.” – Prime Minister Boris Johnson

Meanwhile a recent study in the United States found that less than half of the voters approve of the idea of having to have a vaccine passport.

This piece was written by Zach Heilman on April 6, 2021. It originally appeared in RedVoiceMedia.com [1] and is used by permission.