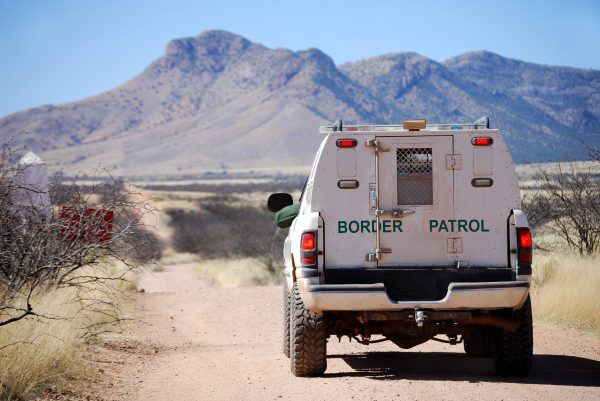 Within the last three months two Yemeni men on the terrorism watch list have been arrested by U.S. Border Patrol Agents.

The first arrest occurred on January 29 at the El Centro Station where agents working there arrested a man for illegally entering the United States. The man was arrested three miles west of the Calexico Port of Entry and taken to the El Centro Processing Center. The agents conducted an immigration and criminal history check when they discovered he was on the FBI’s terrorism watch list and the no-fly list.

He was taken into Immigration and Custom Enforcement’s Custody.

The second incident occurred on March 30 when a second man was arrested for coming into the United States illegally near the El Centro Station. He was arrested approximately two miles west of the Calexico Port of Entry. He was taken to the El Centro Processing Center where his immigration and criminal history was run by agents. He was also on the FBI’ terrorism watch list and no-fly list.

He is being held in federal custody pending removal from the United States.

“Part of the Border Patrol’s mission states we will protect the country from terrorists. Today, like every other day, our agents did that. These apprehensions at our border illustrates the importance of our mission and how we can never stop being vigilant in our everyday mission to protect this great country.” – Chief Patrol Agent Gregory K. Bovino.

This piece was written by Zach Heilman on April 5, 2021. It originally appeared in RedVoiceMedia.com [1] and is used by permission.