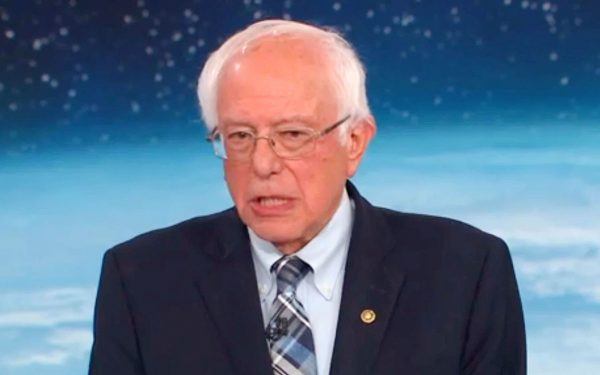 While Joe Biden might have beaten Donald Trump in the 2020 election, it appears that he is constantly picking up where his opponent left off. First, Biden attacked how Trump handled the southern border only to revert back to building the wall to help reduce the influx of immigrants into the United States. And if that wasn’t enough, Biden also took credit for the COVID-19 vaccine when again, it was Trump who oversaw the entire process. Now, like a broken record, the Democratic President is pulling another play from Trump as he announced his plans to remove all troops from Afghanistan.

Making the announcement this week, Biden told the press that he wants all troops out of Afghanistan by September 11th. It comes as no surprise that Biden would pick September 11th when it was that tragic day that led America into what would seem to be an endless war. It should also be noted that Biden gave the speech in the Treaty Room where President Bush announced the war. But while Biden continues to be praised for his patriotic stance, members of his own party are speaking out about who really wanted to end the war that has spanned over 20 years.

During an interview on Wednesday, Democratic Senator from Vermont, Bernie Sanders, told Blitzer it wasn’t Biden’s idea to end the war. He said, “What President Biden is doing is picking up on the negotiated agreement that President Trump put together. I am not a great fan of Donald Trump and his administration, but he was right in trying to end endless wars.”

The once Presidential hopeful went on to disagree with the idea of war, saying, “These wars cannot continue to go on forever, and we’ve got to learn that in many respects, diplomacy, various types of educational aid, health care aid, is much more important and much more effective than an occupying force on the ground.”

With his approval rating hovering at 54%, Biden continues to add more to his plate as he struggles to complete a single task. As for the war in Afghanistan, not all politicians are behind ending the war. Senate Minority Leader Mitch McConnell attacked Biden’s decisions, claiming that a withdrawal could lead to the Taliban taking back control.

This piece was written by Jeremy Porter on April 17, 2021. It originally appeared in DrewBerquist.com [1] and is used by permission.