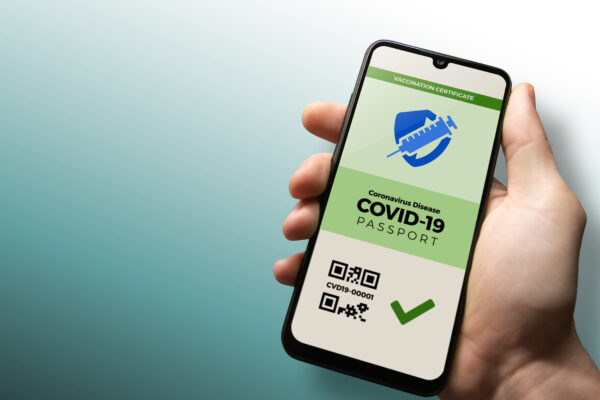 “Let me be very clear on this. I know there’s been lots of questions. The government is not now, nor will we be supporting, a system that requires Americans to carry a credential,” – Jen Psaki

Instead, Psaki pointed the finger at private corporations who might be developing vaccine passports to allow individuals to attend certain events or activities.

“As these tools are being considered by the private and nonprofit sectors, our interest is very simple from the federal government, which is Americans’ privacy and rights should be protected and so that these systems are not used against people unfairly,” – Jen Psaki

In the month of March, the Federal Health IT Coordinating Council did have a meeting to discuss the government’s involvement in the process. The White House has also stated that they would play an active role in developing the vaccine passport including guidelines in how to make it affordable and universal.

Back on March 29, 2021, according to a report from the Washington Post, the White House had announced that they were going to create a vaccine passport that would be required to do activities such as go to sporting events, travel and go out to eat. It appears that has since changed and vaccine passports will now be left to the private sector.

This piece was written by Zach Heilman on April 6, 2021. It originally appeared in RedVoiceMedia.com [1] and is used by permission.