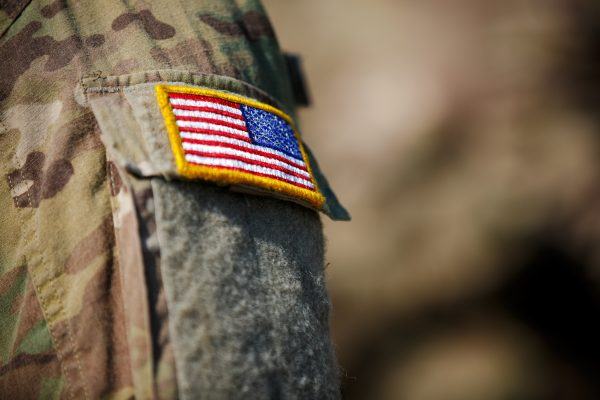 One of the bright spots of a GI’s day on duty is the chow. Oftentimes tedious duty can be made better by a decent meal. When I was in the Army and we were in the field it was C rations. Today’s soldiers have it better. Unless they are deployed in Washington by the Biden administration. Tuesday this came to light.

Soldiers from the Michigan National Guard who are protecting the US Capitol in DC have been fed undercooked, and underwhelming meals.
One Staff Sgt. tells me that metal fragments were found in meals on Sunday.
Our first @wxyzdetroit [1] report: pic.twitter.com/YFSK6sSo8m [2]

FNC: “Members of Michigan’s National Guard have complained of receiving undercooked meals or food containing metal shavings during their stay in Washington, D.C., to protect the U.S. Capitol, according to news reports, as lawmakers from the state call for a new food provider. The disclosures — which first surfaced in Michigan news outlets — were the latest reports of alleged mistreatment of National Guard personnel in the nation’s capital, where Guard members from several states were deployed both before and after the Jan. 6 riot. The entire Michigan delegation in the U.S. House wrote a letter to the National Guard on Tuesday saying, ‘We understand that the decision was made to provide contracted meals to support the entire federal response stationed at the Capitol. However, it is clear that these contracted meals are poorly prepared, oftentimes inedible, and highly inadequate to support our soldiers…It is completely unacceptable that our men and women serving in Washington D.C. are being hospitalized due to the food they are being provided,” the letter said.

“Since January 6, there have been no National Guard members hospitalized because of illness from food. Out of the 26,000 who were deployed and the 5,200 who remain, approximately 50 have been treated for gastrointestinal complaints,” said National Guard spox Col. Robert N. Carver. “Six of them were treated as outpatients at military treatment facilities; others were handled at aid station set up as part of the Task Force. The National Guard continues to closely monitor the quality and safety of meals provided to its personnel.”

Rep. Bill Huizenga, Republican of Michigan, said, “Morale is very bad. Many have served overseas and cannot believe the quality of food they are being fed here. What I was told is, if they had 10 meals, they were throwing four or five of them away,” he told press. “They couldn’t even eat them.”

This piece was written by David Kamioner on March 3, 2021. It originally appeared in DrewBerquist.com [4] and is used by permission.