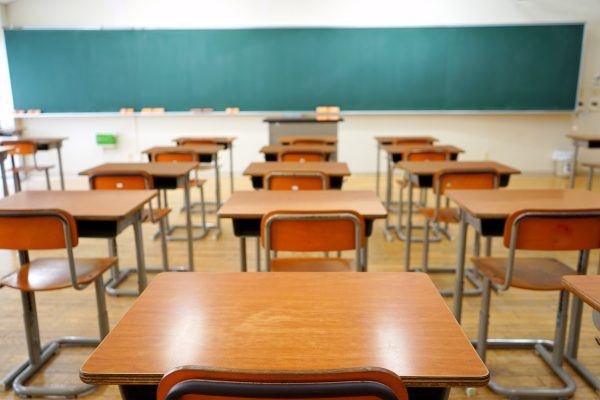 Rarely do liberals in places like San Francisco reverse course on misguided projects. But you have to give credit where credit is due. Sunday the Board of Education for the city on the bay announced it was at least temporarily halting their ridiculous Orwellian plan to rename local schools named after traditional American heroes.

FNC: “The San Francisco Board of Education is abandoning its plan to rename schools named after historical figures like Abraham Lincoln and George Washington until students and teachers are able to return to the classroom, board Commissioner Gabriela Lopez said on Sunday night.”

“I also acknowledge and take responsibility for mistakes made in the building renaming process. We need to slow down and provide more opportunities for community input – that cannot happen until AFTER our schools are back in person,” Lopez said on Twitter.

I also acknowledge and take responsibility for mistakes made in the building renaming process. We need to slow down and provide more opportunities for community input – that cannot happen until AFTER our schools are back in person.

“As I talk to parents, I have heard how hard it is to worry about your child shutting down and their struggle to stay motivated in distance learning,” Lopez said in a statement. “We’re in negotiations to get the work on returning to in-person learning done and I’m committed to working with city partners to get vaccinations, testing and other resources we need.” Nice pivot.

Parents objected to the renaming plan and started a recall petition targeting school board members. That got their attention. “We are parents, not politicians, and intend to stay that way,” petition organizer Siva Raj told the San Francisco Chronicle. “We are determined to ensure San Francisco’s public schools provide a quality education for every kid in the city.”

California Republican gubernatorial hopeful Kevin Faulconer had previously said, standing in front of Abraham Lincoln High School, “San Francisco’s school board has prioritized removing the name outside this school, over the education that should be happening inside this school. President Lincoln should be celebrated, not canceled. Getting rid of Lincoln’s and Washington’s name is outrageous.” He hailed the school board’s decision a “huge victory.”

“The San Francisco Board of Education’s decision to halt the renaming of its schools is a huge victory not just in the fight against cancel culture, but most importantly for our children,” Faulconer told Fox. “Now that we’ve stopped this misguided revisionism, we must get our children back in school immediately, something our elitist governor Gavin Newsom refuses to do.”

This piece was written by David Kamioner on February 23, 2021. It originally appeared in DrewBerquist.com [2] and is used by permission.