MORE NEWS: Fauci Asserts We ‘Certainly Are’ Still in a Pandemic: ‘We Got to Do Better’ on Booster Uptake 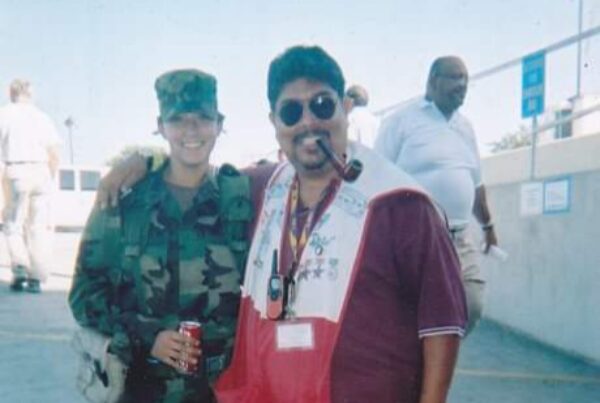 Fauci Asserts We ‘Certainly Are’ Still in a Pandemic: ‘We Got to Do Better’ on Booster Uptake