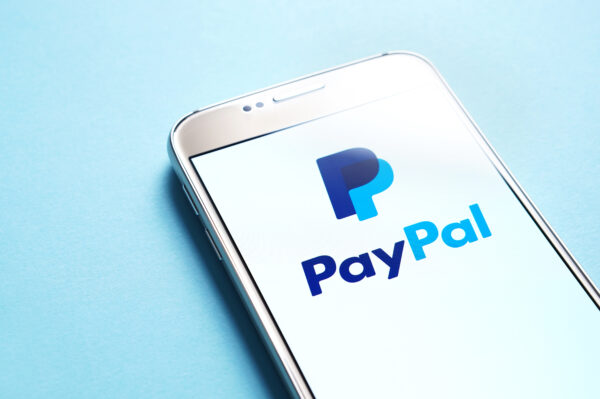 PayPal Holdings Inc. recently said that the company has blocked the Christian crowdfunding site GiveSendGo because funds were raised there for attendees of the pro-Trump rally in Washington, D.C. where some protesters stormed the Capitol.

Fox Business [1] reported, “The digital payments processor also confirmed to Reuters that it closed an account held by Ali Alexander, one of the organizers of the gathering.”

According to tech site Gizmodo [5], a GiveSendGo spokesperson confirmed the severance of the relationship with PayPal and other companies, but did not give a reason.
“We have/are changing/moved away from our previous payment solutions (examples. WePay, Stripe, Paypal etc) and are implementing/working with our own solutions to continue providing efficient service to our users,” the spokesperson said.

CONFIRMED: ⁦@PayPal [6]⁩ has banned GiveSendGo, which has helped raise money for the leader of the Proud Boys and the Kenosha shooter. https://t.co/wx0exVHfFR [7]

Since the violence at the Capitol, new reports of users and groups having their accounts cancelled by various technology companies have been rolling in.
The Christian Post [9] reported, “The decision by PayPal comes after technology giants Apple, Google, and Amazon banned social networking app Parler, alleging it allowed violent comments before pro-Trump protesters and others breached the U.S. Capitol [10] in a bid to prevent the confirmation of President-elect Joe Biden’s victory by Congress which was affirmed early last Thursday.”
Apple said in a statement, “Parler has not taken adequate measures to address the proliferation of these threats to people’s safety. We have suspended Parler from the App Store until they resolve these issues.”
This also comes after Facebook suspended President Trump’s account and Twitter permanently banned his account.

Facebook and Instagram will extend a ban on Donald Trump’s accounts for at least the next two weeks until the presidential transition is completed, CEO Mark Zuckerberg said https://t.co/39zuqEkrro [11] pic.twitter.com/r7KZCQLTDw [12]

RELATED: Forbes Warns Companies Not To Hire Trump Associates Or They’ll Assume Everything The Company Says Is A Lie [14]

Facebook CEO Mark Zuckerberg said in a statement [15], “We believe the risks of allowing the president to continue to use our service during this period are simply too great.”
“Therefore, we are extending the block we have placed on his Facebook and Instagram accounts indefinitely and for at least the next two weeks until the peaceful transition of power is complete,” the statement read.
GiveSendGo describes itself as “A place to fund hope. A place to work together with the body of Christ around the world to make a difference.”

Read more at ThePoliticalInsider.com:
Biden Declares Economic Relief For Businesses Will Be Based Partly On Gender And Race [17]
Biden Vows To “Defeat” The NRA On Anniversary Of Gabby Giffords Shooting [18]
Nancy Pelosi Accuses Capitol Rioters Of Choosing ‘Their Whiteness’ Over Democracy [19]