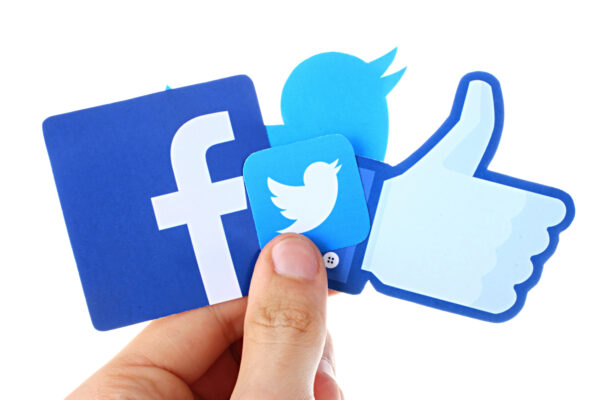 An Internet Service Provider (ISP) that serves the northern Idaho and Spokane Washington area announced on Monday that it will block Facebook and Twitter [1] after the companies blocked President Trump and other prominent conservatives.

The move came in response to calls of complaints from customers that the social media platforms were engaging in censorship on their platforms.

Blocks Come As Response To Requests From Customers

According to KREM 2 News, starting on Wednesday, Your T1 WIFI would begin blocking the sites, unless customers contact the ISP and request access to the sites.

The ISP went on to say that they do not condone censorship by the big tech companies, and, “trying to exterminate the competition.”

This was a reference [6] to Parler, which was viewed by many as an alternative to Facebook and Twitter by conservatives who feel [7] the big tech companies are targeting them specifically.

Parler was removed from Google and Apple’s app stores, and taken offline entirely by Amazon, the company that provided their web service.

However, all might not be well with the decision by T1 WIFI. Not all customers are happy with the blocking of the sites.

Customer Krista Yep stated [1] that she was, “alarmed” by the company’s email informing customers of the decision.

“I was pretty shocked that they were just coming out saying that. If it’s not illegal, it’s highly unethical,” said Yep.

Umm from my North Idaho internet provider…. this is INSANE. pic.twitter.com/vzy9tSDRAp [9]

The company’s actions themselves could be construed as censorship.

It could also violate Washington state’s Net Neutrality Law [1], “which states that internet providers may not manipulate access to content.”

What The Law Says

According to language in the law [1], “A person engaged in the provision of broadband internet access service in Washington state; insofar as the person is so engaged, may not:

(b) Impair or degrade lawful internet traffic on the basis of internet content, application, or service, or use of a nonharmful device, subject to reasonable network management; or

In an update to the email [5] sent out to customers on Monday, T1 WIFI stated it would not block the social media sites for customers who did not want them blocked.

Read more at ThePoliticalInsider.com:
Biden Declares Economic Relief For Businesses Will Be Based Partly On Gender And Race [13]
Biden Vows To “Defeat” The NRA On Anniversary Of Gabby Giffords Shooting [14]
Nancy Pelosi Accuses Capitol Rioters Of Choosing ‘Their Whiteness’ Over Democracy [15]