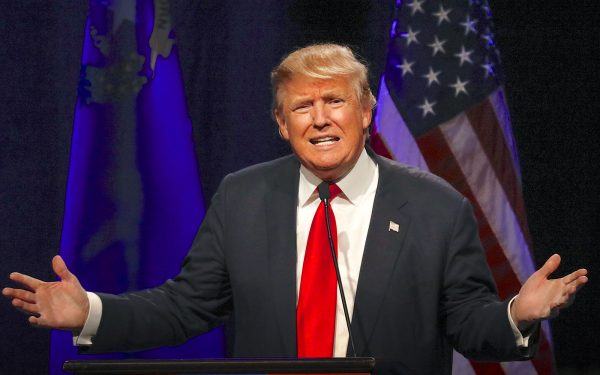 The president’s legal team is dropping their lawsuit in Michigan and the recount in Georgia went for Biden. This puts the chances of President Trump’s reelection, at this point, at a low ebb.

FNC: “President Trump’s reelection campaign said Thursday that it is dropping a lawsuit challenging voting results in Michigan, which show Democrat Joe Biden narrowly carrying the battleground state. ‘This morning we are withdrawing our lawsuit in Michigan,’ Rudy Giuliani, Trump’s personal attorney, said in a statement.  Giuliani, the former mayor of New York City, said the decision to rescind the lawsuit is the ‘direct result of achieving the relief we sought: to stop the election in Wayne County from being prematurely certified before residents can be assured that every legal vote has been counted and every illegal vote has not been counted.’ ”

The loss of Michigan hurts the president, who took the state in 2016. He had relied on the white working class turning out for him. And they did. But a combination of Democrat corruption and superior Democrat Get Out the Vote operations surrendered the state to Joe Biden. For those who think this state was stolen, you are perhaps right. But it doesn’t change the fact that the Trump legal team, likely on instructions from the president and not by the machinations of the Democrats or the media, pulled out of Michigan.

This decision was probably made by the president, no one else. An inability to deal with the reality of the president’s loss here, and likely also in the general election itself, is an understandable malady afflicting many Republicans at this time. Hopefully they will recover their equilibrium in time to form the base of an effective resistance against the Biden administration.

In other bad news for the Trump campaign, after a recount the state of Georgia, though the result is not certified as of yet, Joe Biden has emerged victorious. The Trump campaign is alleging, likely very credibly, massive corruption in the state presidential election. But the recount will stand and the state will now certify Biden the winner.

#BREAKING [1] Georgia presidential election audit is COMPLETE and the result is confirmed:
Joe Biden will be certified Friday by the Georgia Secretary of State as the winner of Georgia's 16 electoral votes.https://t.co/33hDNlDENe [2]

This is the first time Georgia has gone for a Democrat in a presidential election since 1992. A formerly stalwart state for the Republicans, the south is now in danger, through Democrat corruption and Republican tactical political incompetence, of trending blue. If this trend were to expand and solidify the Republicans would have no chance, none at all, of winning a presidential election in the foreseeable future.

This scenario strikes at the heart of America as we know it, a place that may be quickly disappearing. As such, conservatives must begin to ask themselves: Is the nation as it is currently politically configured, and likely to become, a viable place for free Americans to call home? If not, then what can be peaceably and constitutionally done about it?