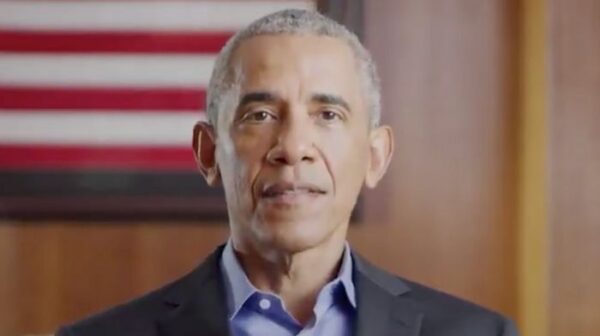 Former President Barack Obama has spoken out to admit that even he was puzzled when it was announced that he had won the Nobel Peace Prize back in 2009, just after he won his first presidential election. In fact, his initial reaction was to ask “for what?” given the fact that he was being given the prize despite the fact that he hadn’t really done anything yet as president.

Obama was given the Nobel Peace Prize by the Norwegian Nobel Committee for his “extraordinary efforts to strengthen international diplomacy and cooperation between people” amidst ongoing wars in Afghanistan and Iraq, according to Fox News [1].

In his new memoir “Promised Land,” Obama joked about getting the phone call notifying him that he would be getting the award early one morning in October. After hanging up, he said he told his wife and First Lady Michelle Obama “I’m getting the Nobel Peace Prize.”

Obama later flew to Oslo, Norway to accept the award, and he explained that the crowd outside his hotel room made him realize the gravity of this particular moment in history.

“The idea that I, or any one person, could bring order to such chaos seemed laughable,” the former president wrote. “On some level, the crowds below were cheering an illusion.”

Once the awards ceremony was over, Obama remembers thinking, “Whatever you do won’t be enough, I heard their voices say. Try anyway.”

Geir Lundestad, the former secretary of the committee that selected Obama as the recipient, had previously recalled how shocked he was to be chosen.

“No Nobel Peace Prize ever elicited more attention than the 2009 prize to Barack Obama,” Lundestad revealed in 2015. “Even many of Obama’s supporters believed that the prize was a mistake. In that sense, the committee didn’t achieve what it had hoped for.”

Lundestad was hit with backlash from he committee committee for breaking with tradition to discuss the procedures that go into choosing a Nobel Prize winner, a process that is typically kept secret.