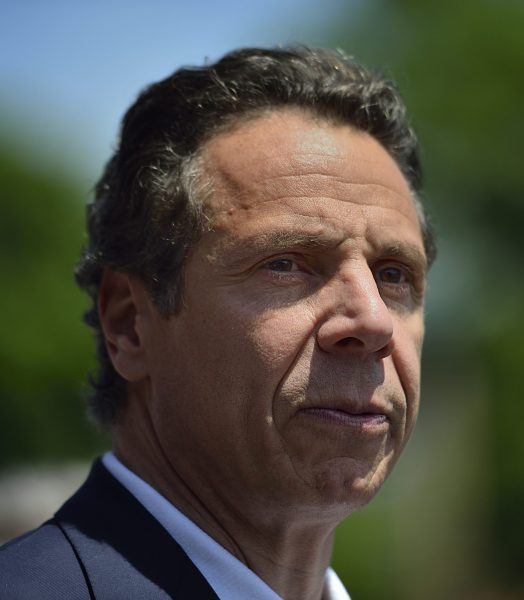 In case you wondered what the latest pop culture outrage of the week was going to be, look no further. Liberal Democrat Governor Andrew Cuomo of New York is getting an Emmy.

NOT A JOKE: Andrew Cuomo to Receive International Emmy for ‘Masterful Use’ of TV to ‘Calm People’ https://t.co/qkVdTNdGCM [1]

The New York Post reports, “And the Emmy for Best Acting as a Sitting Governor goes to …Gov. Andrew Cuomo — who’s been blamed for letting the deadly coronavirus run rampant in New York’s nursing homes — is set to receive an International Emmy award for his daily TV briefings about the disease. But it won’t be for Outstanding Lead Actor in a Real-Life Drama. Instead, Cuomo will be recognized for his ‘effective use of television during the pandemic,’ the International Academy of Television Arts & Sciences announced Friday. ‘The Governor’s 111 daily briefings worked so well because he effectively created television shows, with characters, plot lines, and stories of success and failure,’ said Bruce Paisner, president and CEO of the International Academy.”

Well, it’s could the Academy is admitting that the whole thing was fiction. Why else would you have to create the plot? Wouldn’t reality have sufficed? Not to this guy. His was a mendacious script from start to finish that starred himself and was wholly about himself. The people and the virus were bit players, hardly worthy of mention. But not everyone is giving the governor good reviews.

Assemblyman Ron Kim (D-Queens), whose uncle died in a nursing home after contracting COVID-19, called Cuomo’s Emmy “another demoralizing moment. I’ve never heard of anything like this in my entire life. He’s getting all the credit to celebrate his win, and I think it’s just wrong. There’s too many people struggling still for him to be taking a victory lap.”

Rep. Tom Reed, a Republican congressman who represents the Corning area, said the award was a “sick joke” and said it displayed why “so many Americans are fed up with Hollywood elites…The Governor’s refusal to use these briefings to answer basic questions, including New York’s disastrous nursing home policies that killed thousands of our state’s grandparents and parents, is not worth celebrating.”

City Councilman Joe Borelli (R-Staten Island) said that “this is like giving Bill Buckner the Gold Glove Award.” BoSox player Buckner is known for an error in the 1986 World Series that led to a Mets championship.

State Republican Chairman Nick Langworthy called the award “proof positive that Hollywood lives in its own alternative reality” and “offensive to so many families that lost loved ones in New York. Gov. Cuomo definitely deserves an award for best actor in the fictional storylines that he’s created declaring himself a great leader. Maybe he’ll also win an award for Most Deaths on a Governor’s Watch? Most Businesses and Jobs Killed? How about Most Power Hungry Dictator?”