MORE NEWS: Poll: Nearly 1/3 Of Democrats Support Taking Your Kids Away If You Don’t Get the Vaccine | Ep 319 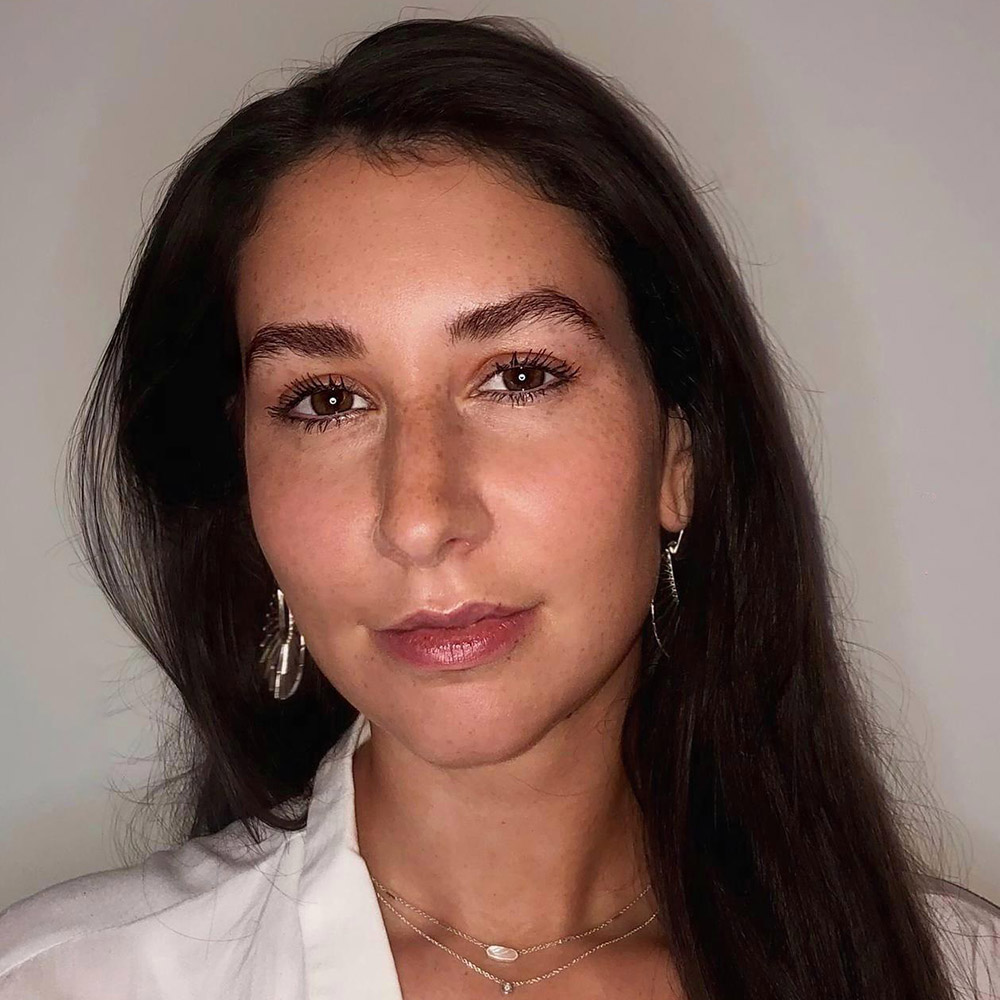 Poll: Nearly 1/3 Of Democrats Support Taking Your Kids Away If You Don’t Get the Vaccine | Ep 319

Kamala’s Interview Was Really Bad, But A Body Language Expert Reveals It Was Even Worse [VIDEO]