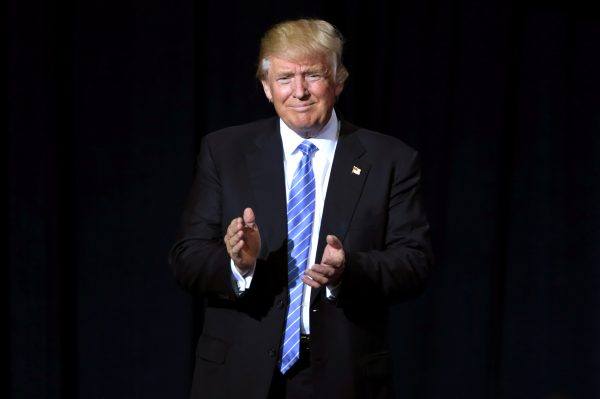 The White House, in a sad and perplexing habit, agreed to an interview with ultraliberal CBS right before the election. Just as their campaign team agreed to absurdly biased moderators. Not only CBS, but with Lesley Stahl, a leftist hypocrite who it could be easily surmised would go after the president. So, why did they do it, again?

The target this late in the game is Joe Biden. So if they thought they would make political points at the expense of the leftist press, well, they will. And? It was a meaningless gesture to go after the wrong target. Nevertheless, the president may salvage another hit at the press from it.

FNC: “President Trump threatened to release an interview he granted “60 Minutes” correspondent Lesley Stahl ahead of Sunday’s airing, suggesting he would expose how “fake and biased” the sitdown was. Trump sat down with the veteran journalist at the White House on Tuesday, which is set to air Sunday, Oct. 25, along with interviews with Vice President Mike Pence, Democratic nominee former Vice President Joe Biden, and Democratic vice presidential nominee Sen. Kamala Harris. The president wants to scoop CBS by sharing his interview before the network does.”

“I am pleased to inform you that, for the sake of accuracy in reporting, I am considering posting my interview with Lesley Stahl of 60 Minutes, PRIOR TO AIRTIME! This will be done so that everybody can get a glimpse of what a FAKE and BIASED interview is all about.”

I am pleased to inform you that, for the sake of accuracy in reporting, I am considering posting my interview with Lesley Stahl of 60 Minutes, PRIOR TO AIRTIME! This will be done so that everybody can get a glimpse of what a FAKE and BIASED interview is all about…

“Everyone should compare this terrible Electoral Intrusion with the recent interviews of Sleepy Joe Biden!” Trump also tweeted.

Sources told media that Stahl was “extremely hostile” and that she began the interview along the lines of “get ready for some tough questions.” Sources say she then “unleashed in a way she would never do to Joe Biden.” Gee, couldn’t have seen that coming.

After getting what should have been expected, the president cut short the interview. A scheduled joint “walk and talk” with Trump and Pence was also scrapped.

This kind of press planning, perhaps out of presidential thin skin and thus a desire for payback, does not bode well for the apparent priorities of the Trump campaign two weeks before an election. A show and tell by Trump explaining that the press is leftist and biased is akin to him making the National Weather Service confirm that the sun is rising in the east tomorrow.

But the day wasn’t a total loss for all concerned. Stahl got to snipe at a White House aide for not wearing a mask and then rip hers off seconds later. What a gal.

“This is moments after she criticized me for not wearing a mask while working at my desk,” White House Assistant Press Secretary Karoline Leavitt tweeted. “Rules for thee but not for me, Lesley?”

Rules for thee but not for me, Lesley? https://t.co/jOkiCEZSJT [2]