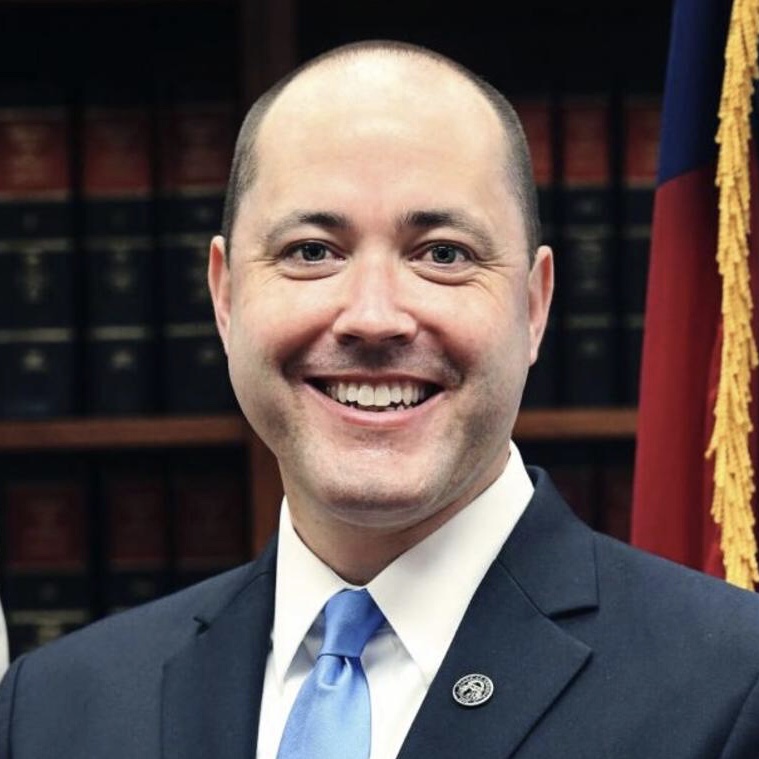 Are You Prepared For Post Election America? | Wayne Dupree Show

Hillary Clinton Says She Was Born to Be President, Thought of Trump Winning Makes Her Sick