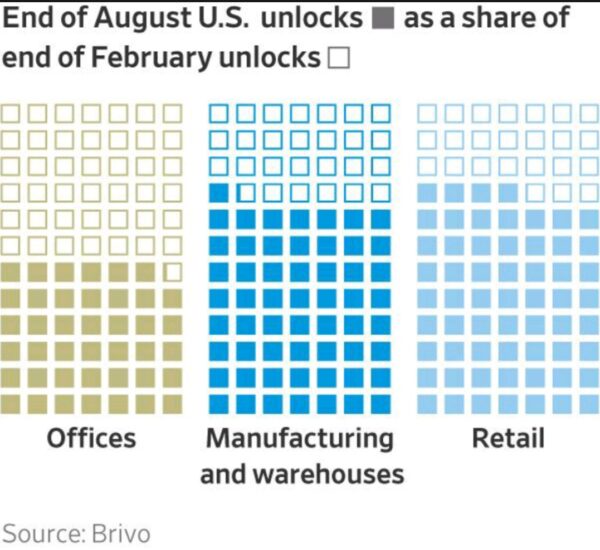 Biden Forgets Who He’s Running Against In Weekend Full of Gaffes,Silence on Hunter Continues | Ep 72