The Democrats’ Endorsement of Mobs May Prove Costly

Can the Democrats control their puppets?

Many progressive organizations have supported the ongoing riots.  New York Congresswoman Alexandria Ocasio-Cortez spurred protestors to “grow in courage, strength and strategy” and that those in “the streets to the Senate” should take on the fight that could determine the fate of the US Supreme Court for generations.

Progressive writers and academics have urged more “in your face” actions if Republicans press ahead with plans to appoint a new Supreme Court judge before the election. Former CNN  host Reza Aslan tweeted: “If they even TRY to replace RBG we burn the entire f***ing thing  down.” Does this kind of mob violence have a place in American history?

At the end of the American Revolution, the newly formed government found just how hard  it was to control the mob they once urged on in battle. The Shays Rebellion in 1786 was a  response from many who had fought the British for American independence, only to find the new government taxes unbearable. These battle-trained men picked up their arms again, not to fight  the British but the system they had recently put in power. The government that years before had  seen these men as heroes now found they needed protection from the men they had trained.

The same occurred during the French Revolution. Mobs who had helped remove the monarchists now descended on the new government’s conventions, killing delegates to enforce their demands. The mob that had brought change now was seen as an obstacle to peace.

I asked J. Thompson, a writer on the subject, about the dangers of the “mob mentality.” Thompson said, “I would say that the risks of people taking to the streets are the violence  and unruly mobs that can ensue. While it is important to take action fighting for what you believe is right, it is important to note the risks that come with it, such as people getting caught up in the  ‘mob mentality’ and believing they are invincible due to the support of the crowd. No matter the support of the crowd, the people must be aware that, if they are not controlled and thoughtful in their actions, the mob’s actions can come off in a negative light and end up being detrimental to their cause.”

As seen in the French Revolution, mobs ended up bringing violence not just to the monarchy they sought to overthrow but to citizens like themselves, because they got caught up in  the “mob mentality” and lost sight of individual actions and thoughts.

Liberal politicians face this issue: What if the organized and supported protesters take Congresswoman Ocasio-Cortez and the liberal media’s call to action and use the same tactics they have been employing, burning buildings and businesses like in Portland, Chicago, and many other  large cities? They have been attacking people on the streets and threatening them with violence  unless they pledge support for the protesters’ cause. Will the protest stay in the streets or, as we have seen, go to the homes of legislators and then to the steps of the Supreme Court? Will acts of civil unrest help the Biden campaign or awaken voters to believe a vote for Biden is a vote for  civil violence, thereby pushing them to support Trump?

The Old Guard of the Democratic Party has so far been ineffectual in stopping these protesters and has taken a hands-off approach that could come back to haunt them. Let us hope that calmer heads prevail and those inciting and encouraging the rioters decide to urge them token their actions within the law and not simple pour honey in their ears. 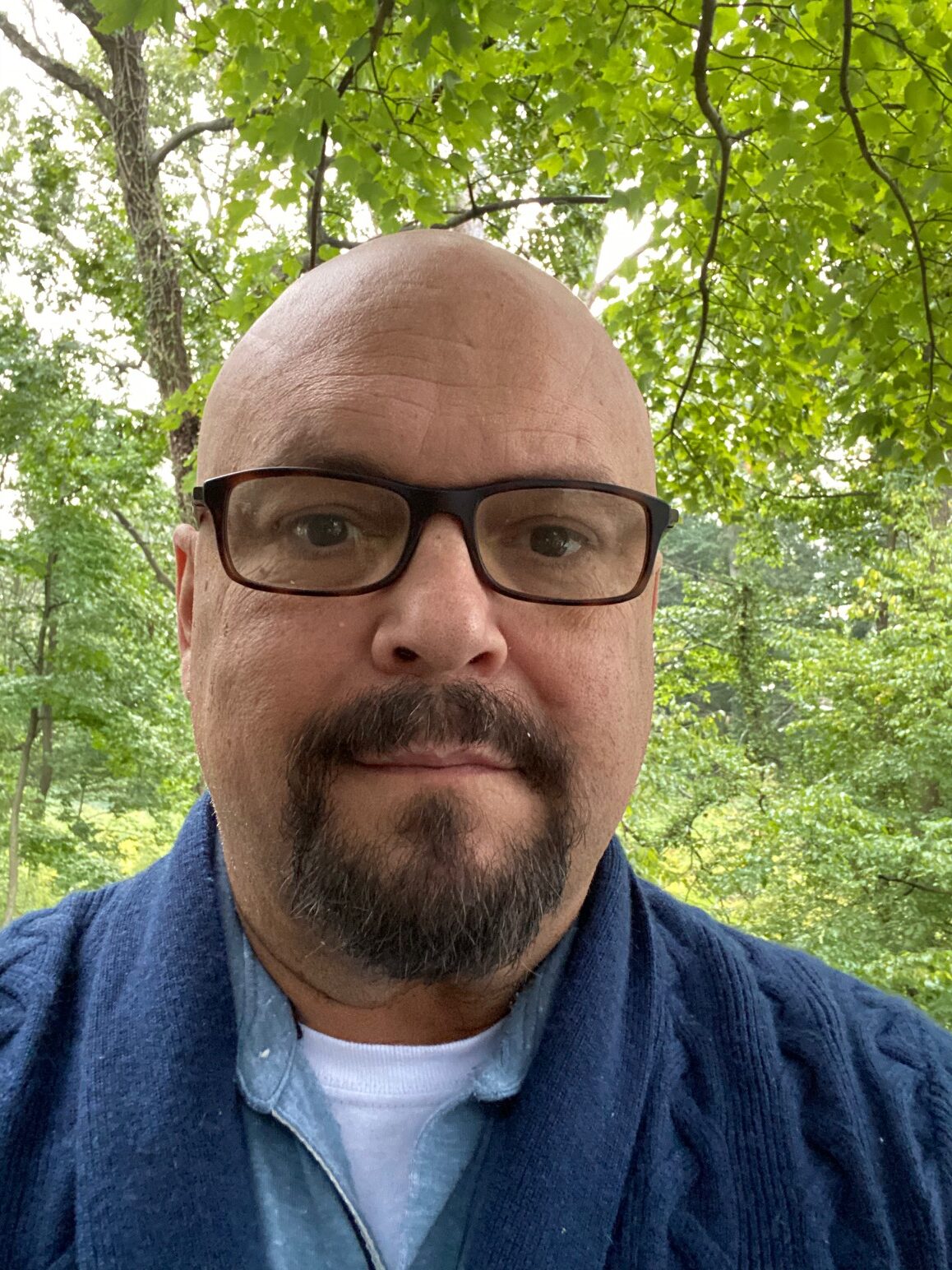 Leif Larson is a highly regarded political advertiser and designer of advocacy campaigns.